My team at work and I like to get together now and again for food, drinks and bowling. What more could you want?!

Our usual spot has always been All Star Lanes down Brick Lane, but when a little birdy told me that Brooklyn Bowl had opened last month at the O2, we had to check it out!

You can turn up and bowl on the night, but as there was a large group of us and it would be a typically busy Thursday night, I pre-booked a couple of lanes with food. I’ve got to say that the events team were possibly the most unorganised I’ve ever had to deal with and we were messed around a bit with our booking, but after copious phone calls everything was sorted and we were good to go. 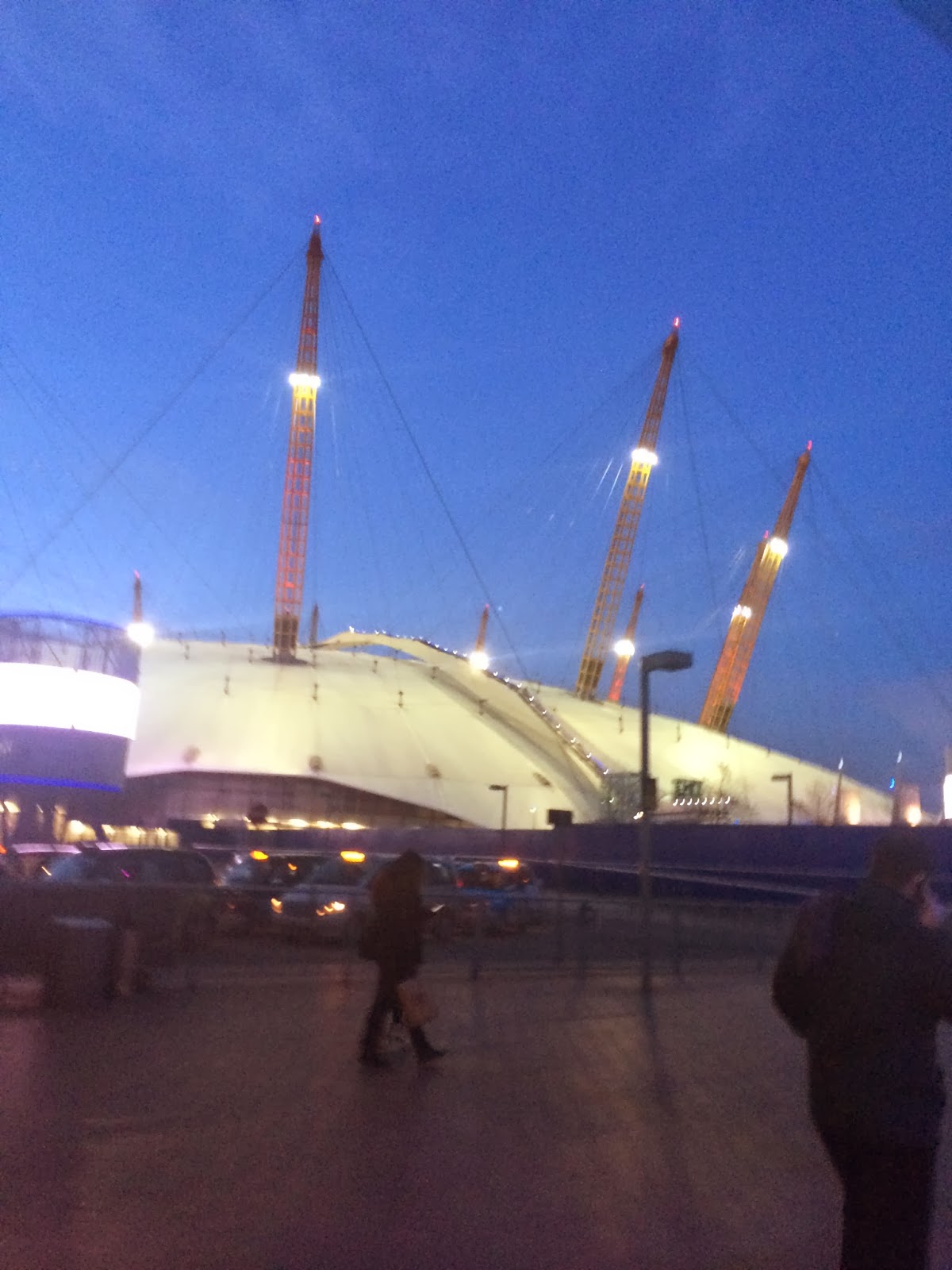 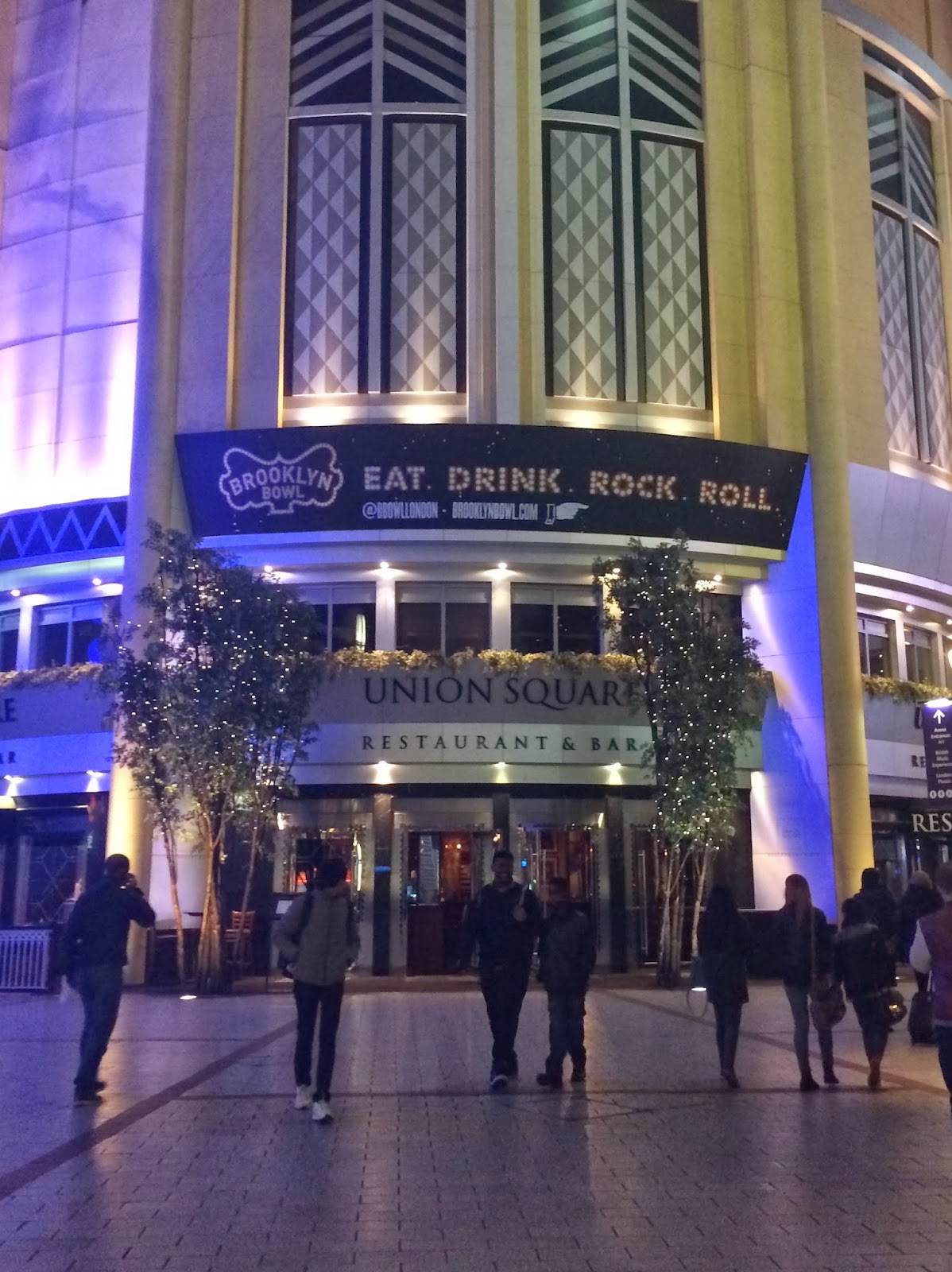 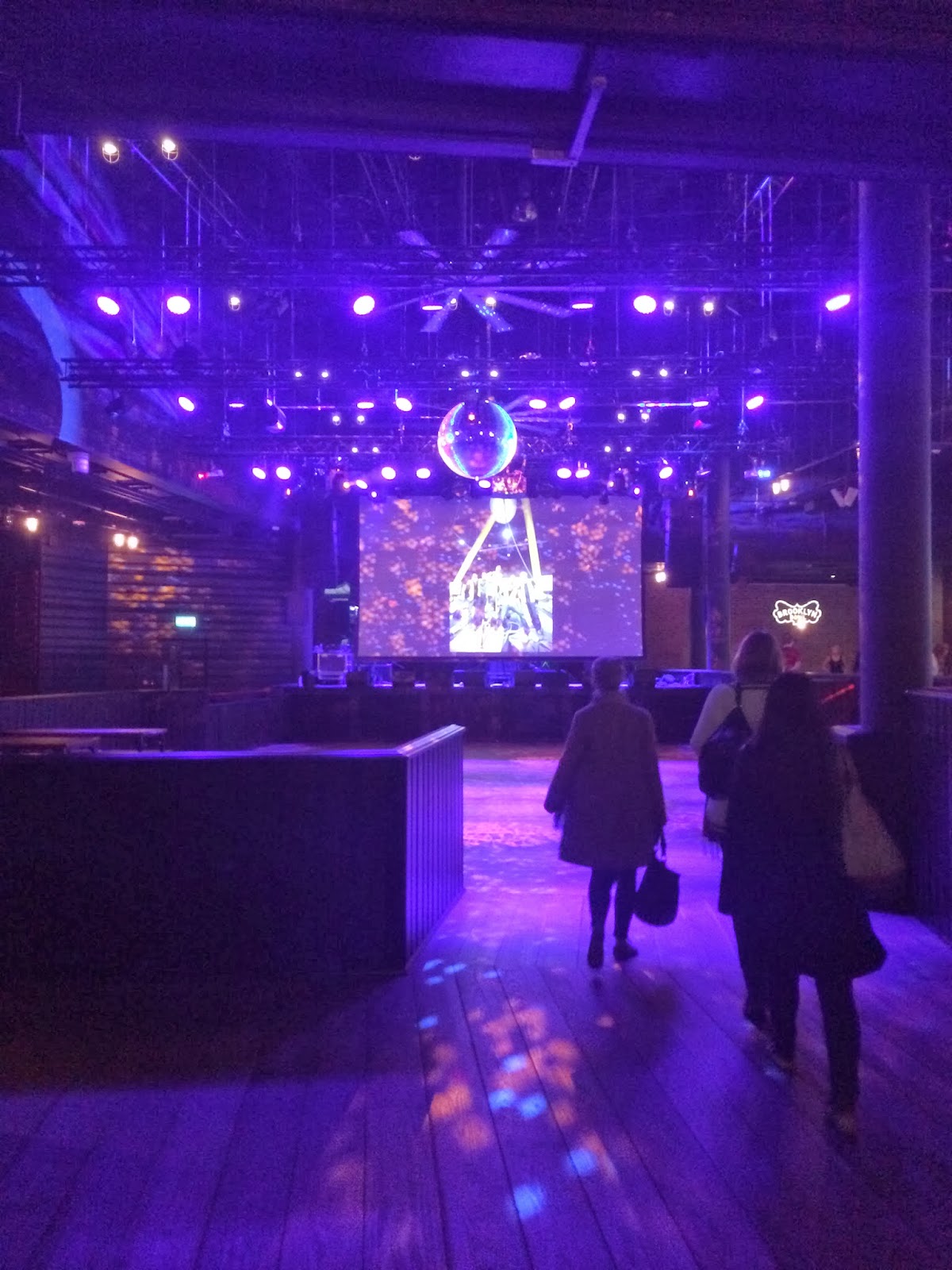 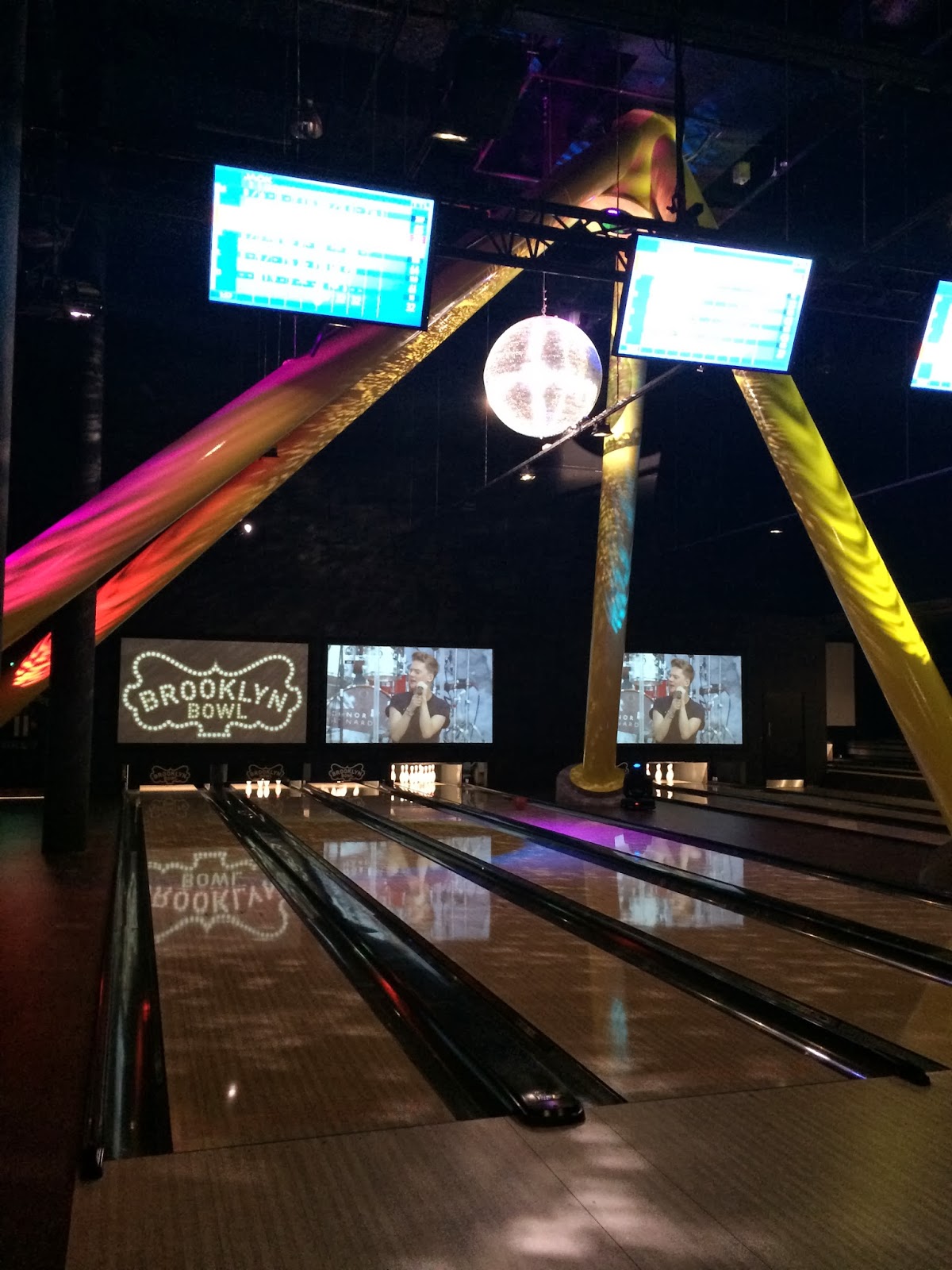 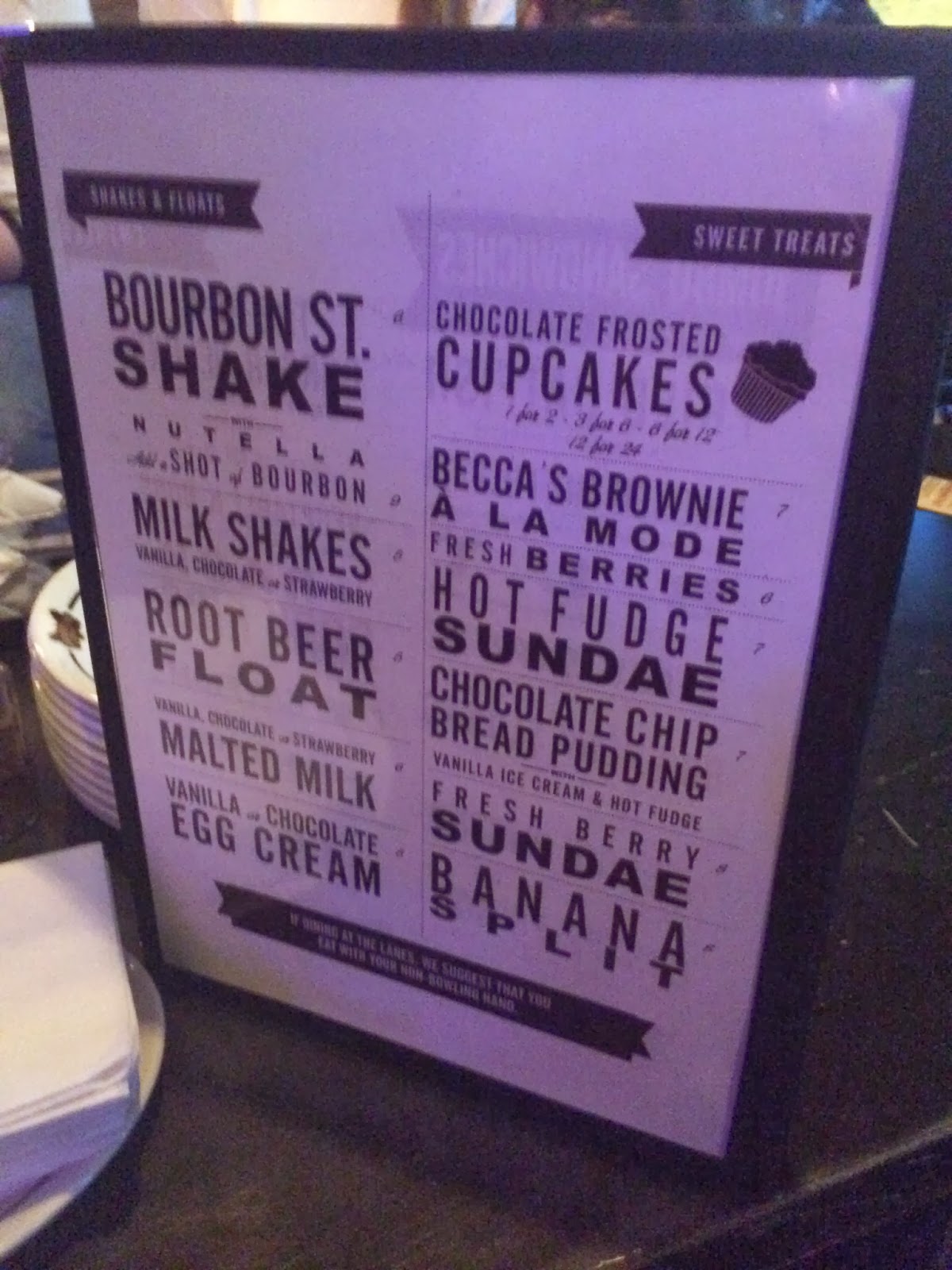 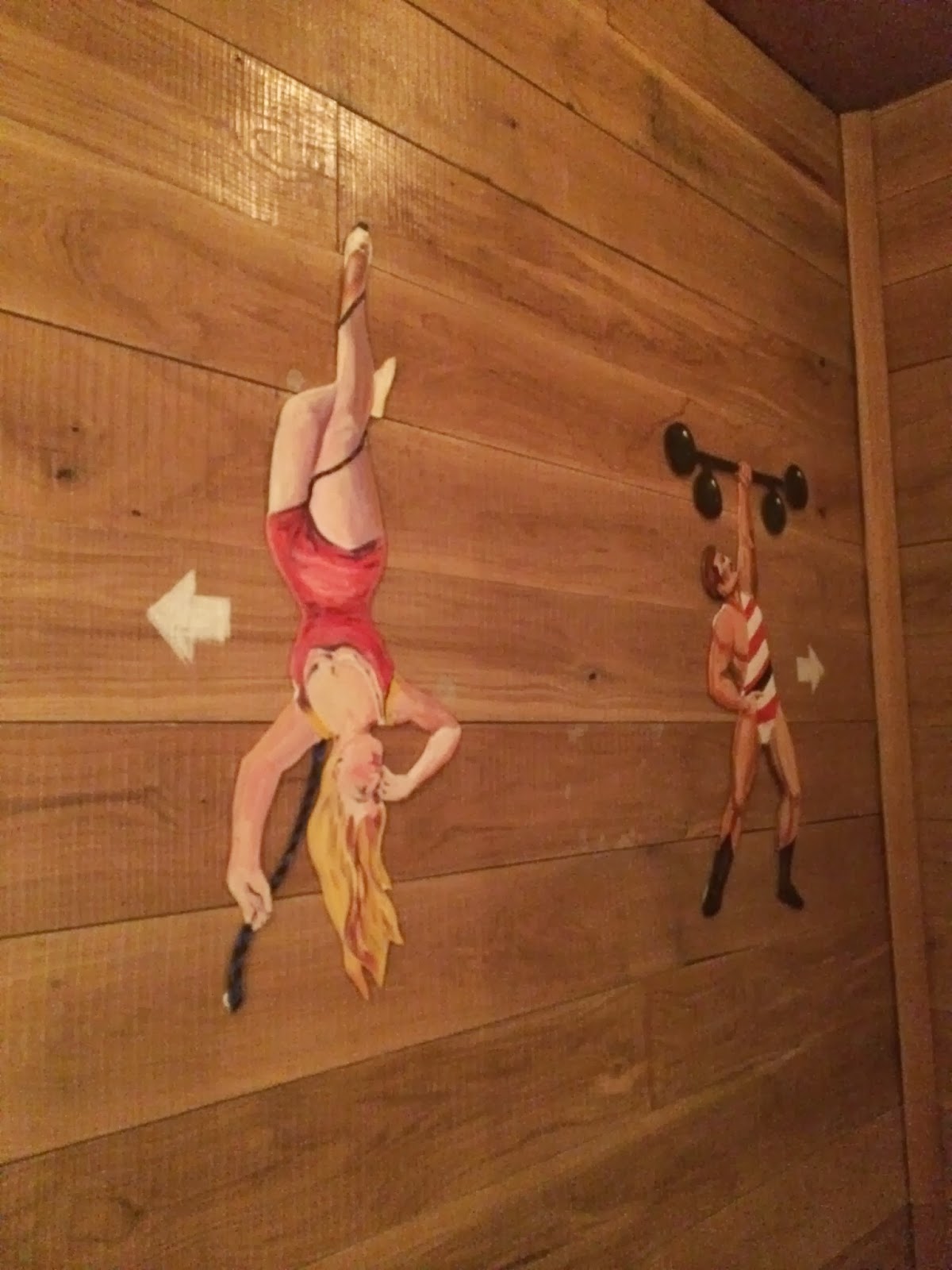 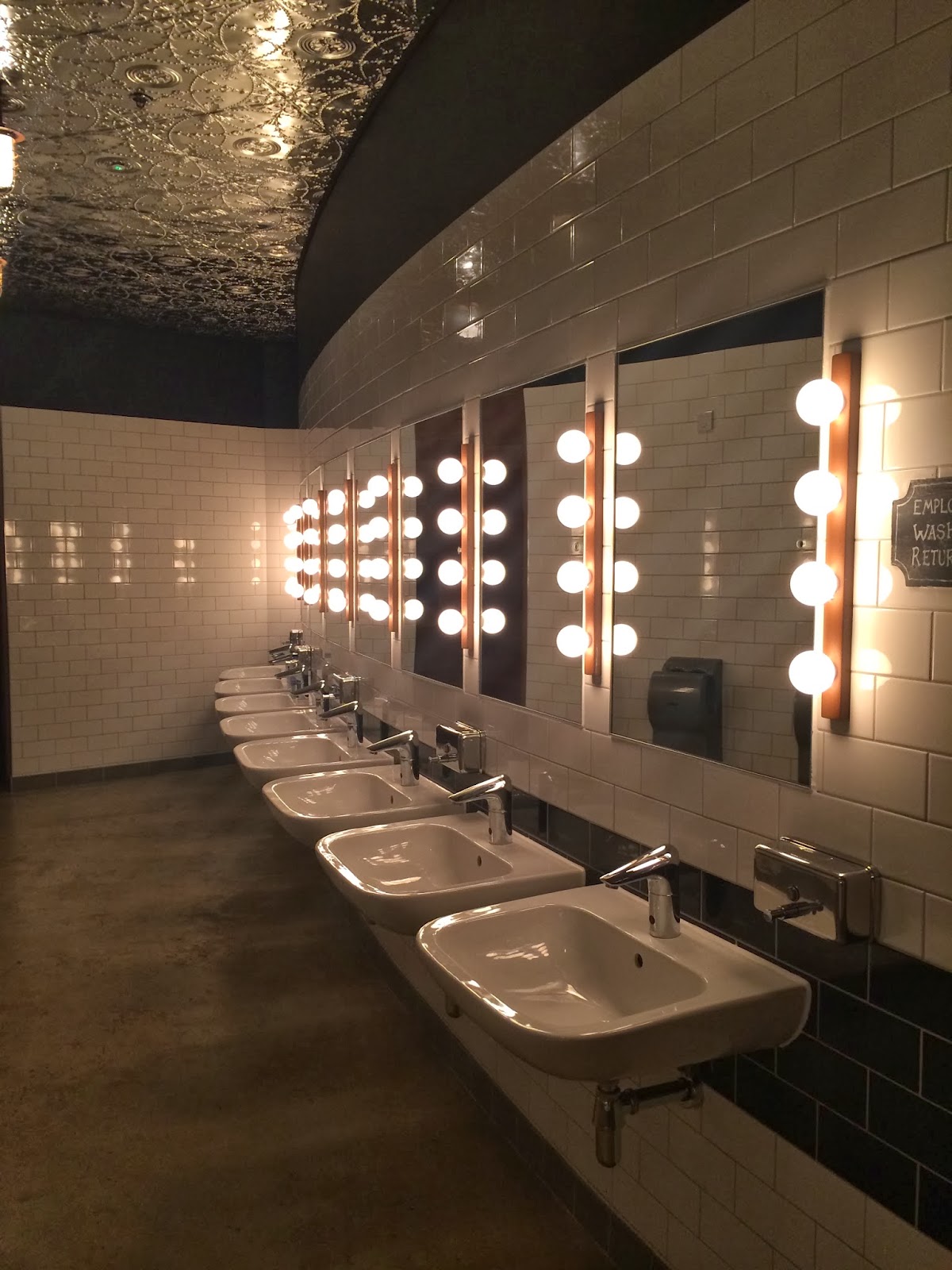 The toilets had a viewing window with seating, for anyone who fancied spying on the people below! 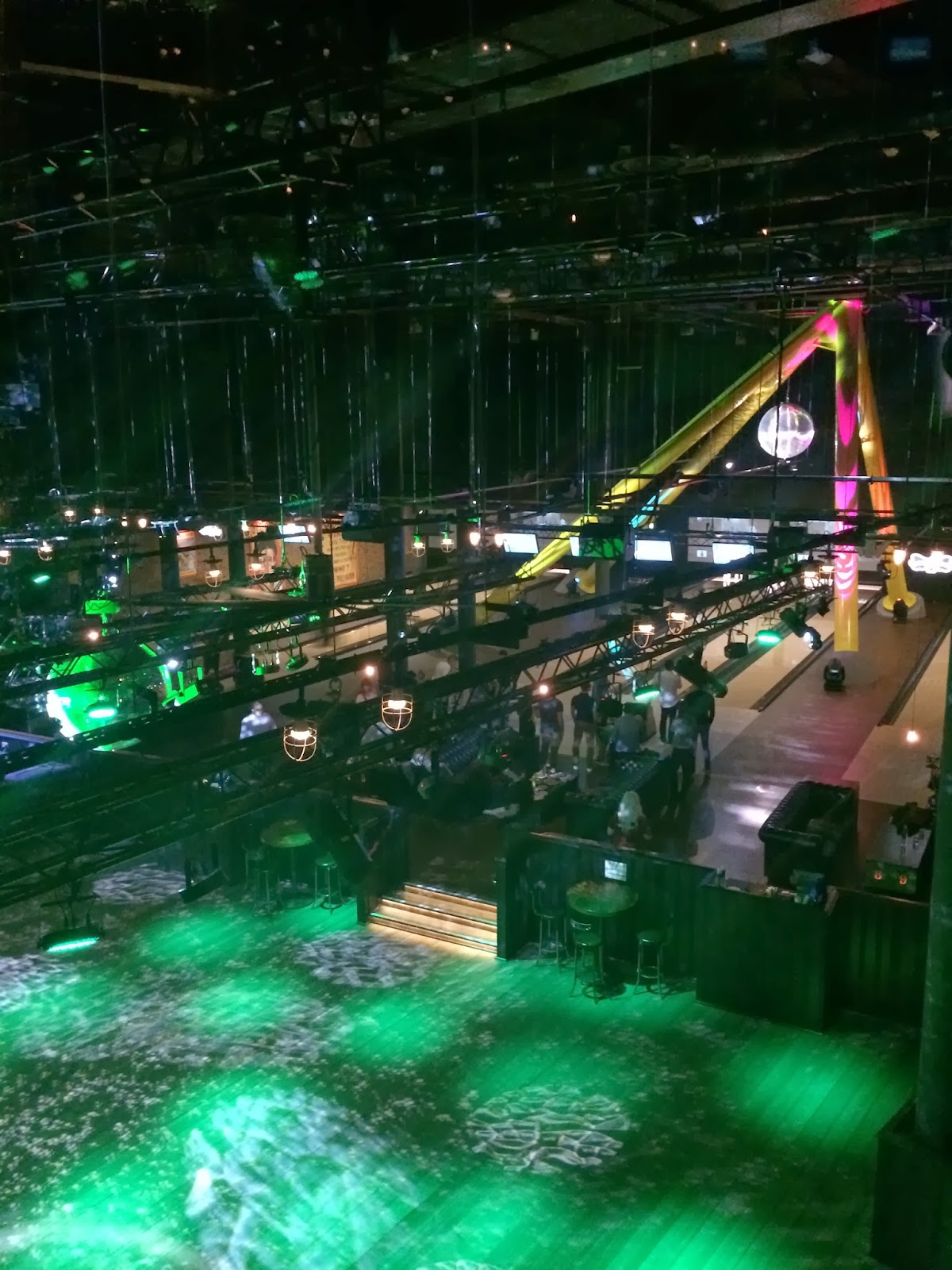 I had to take a quick toilet selfie, obviously… 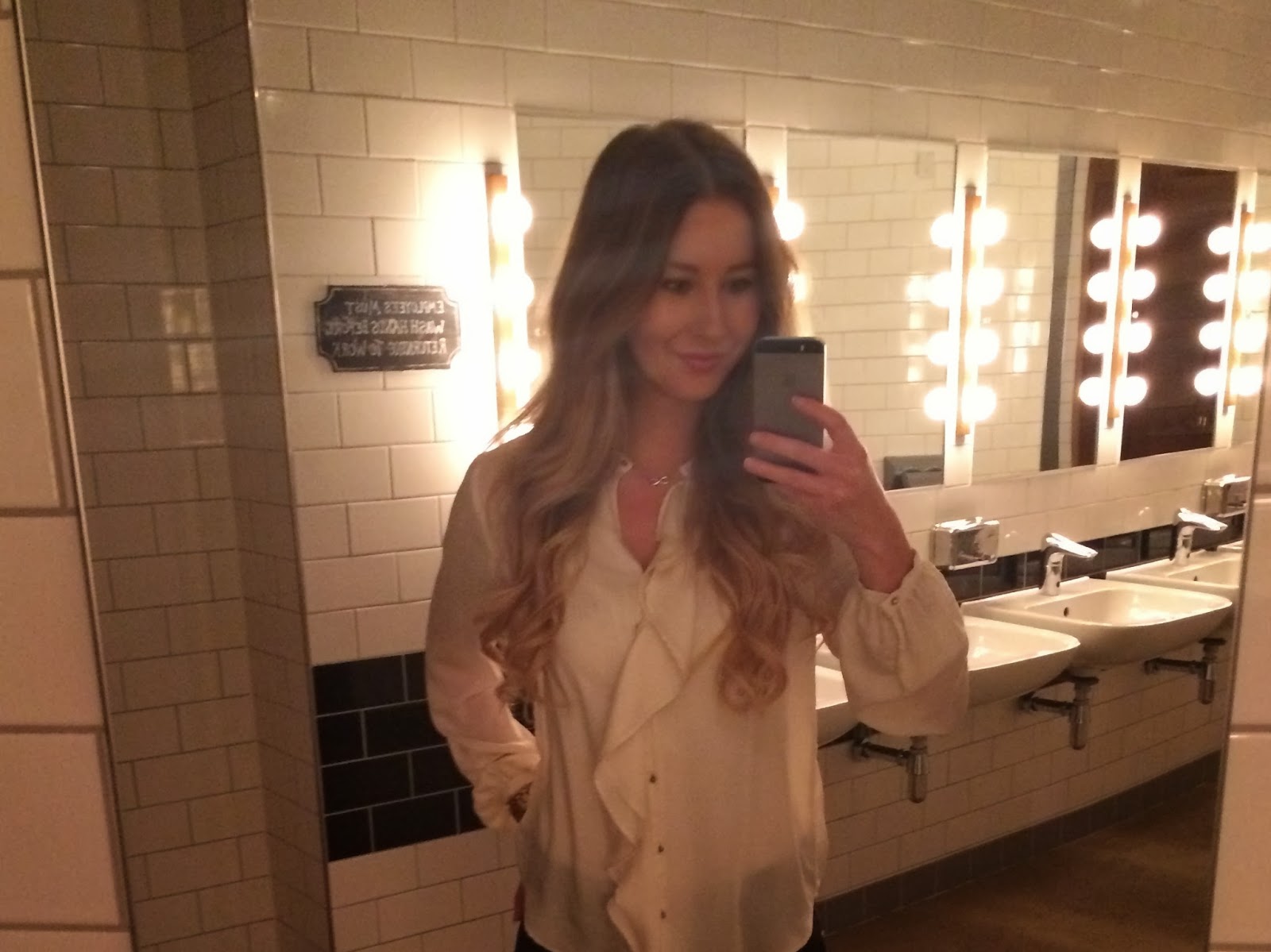 Our food arrived promptly, much to everyone’s delight as we needed some fuel before we could even think about bowling! 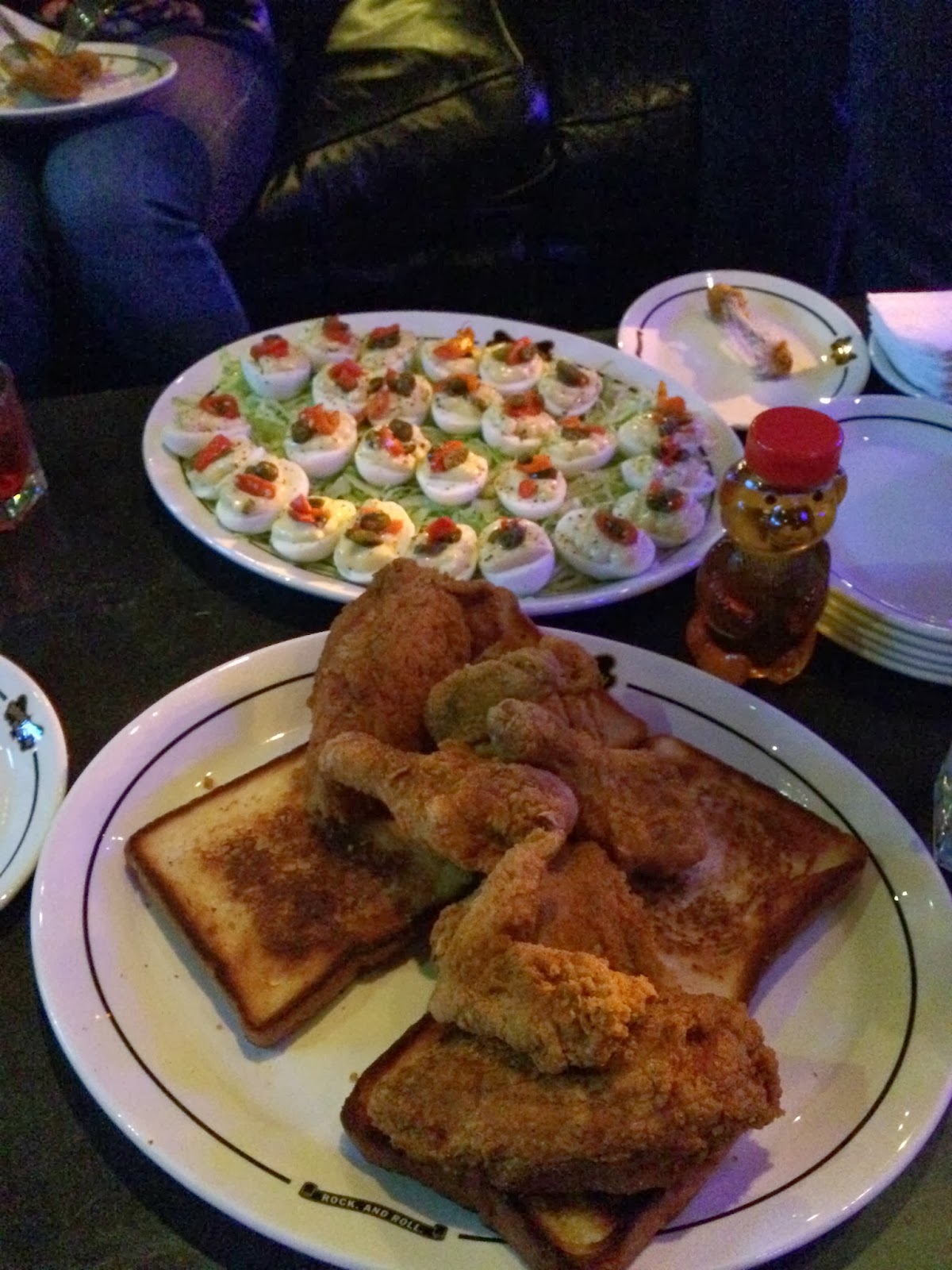 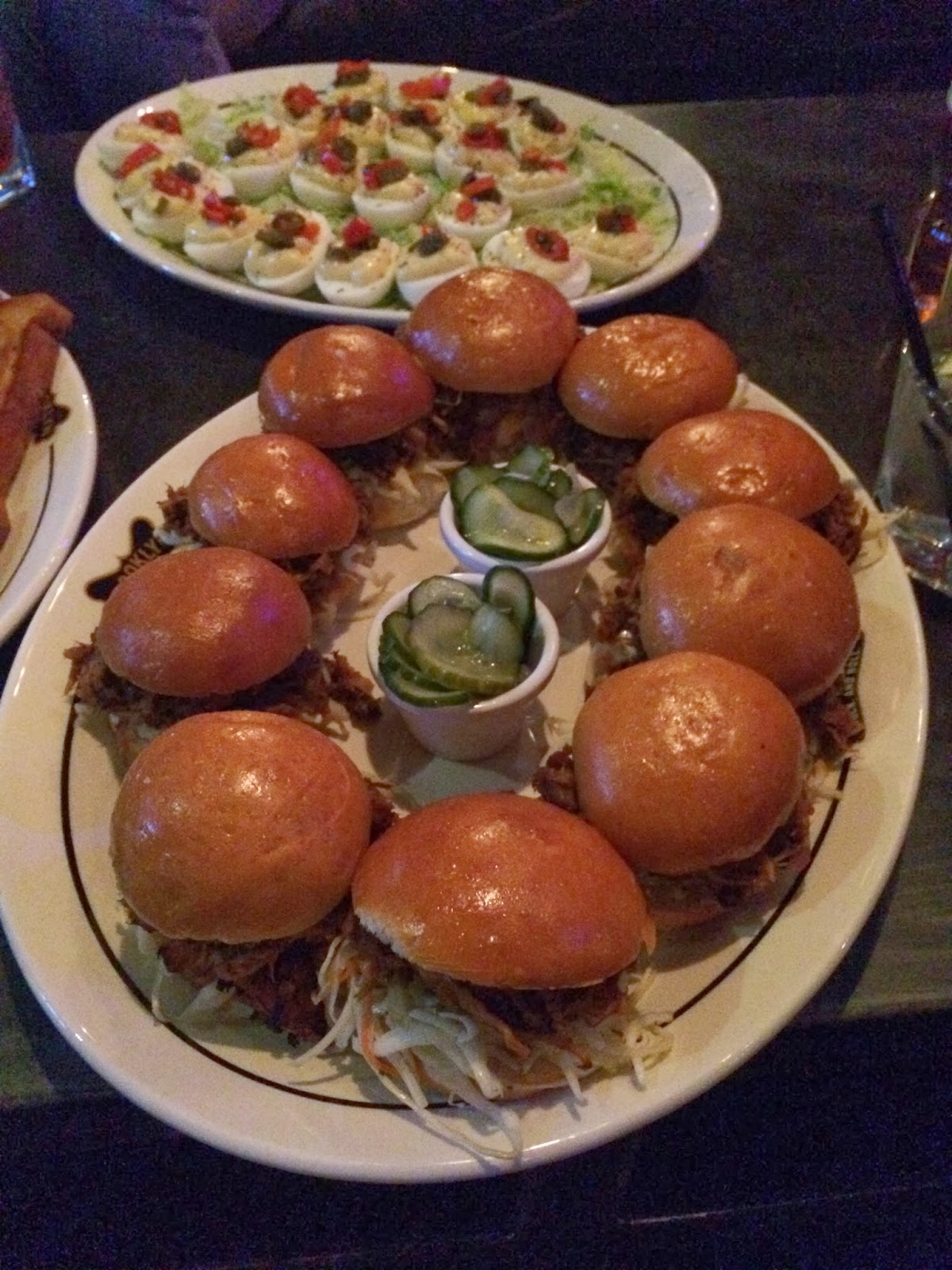 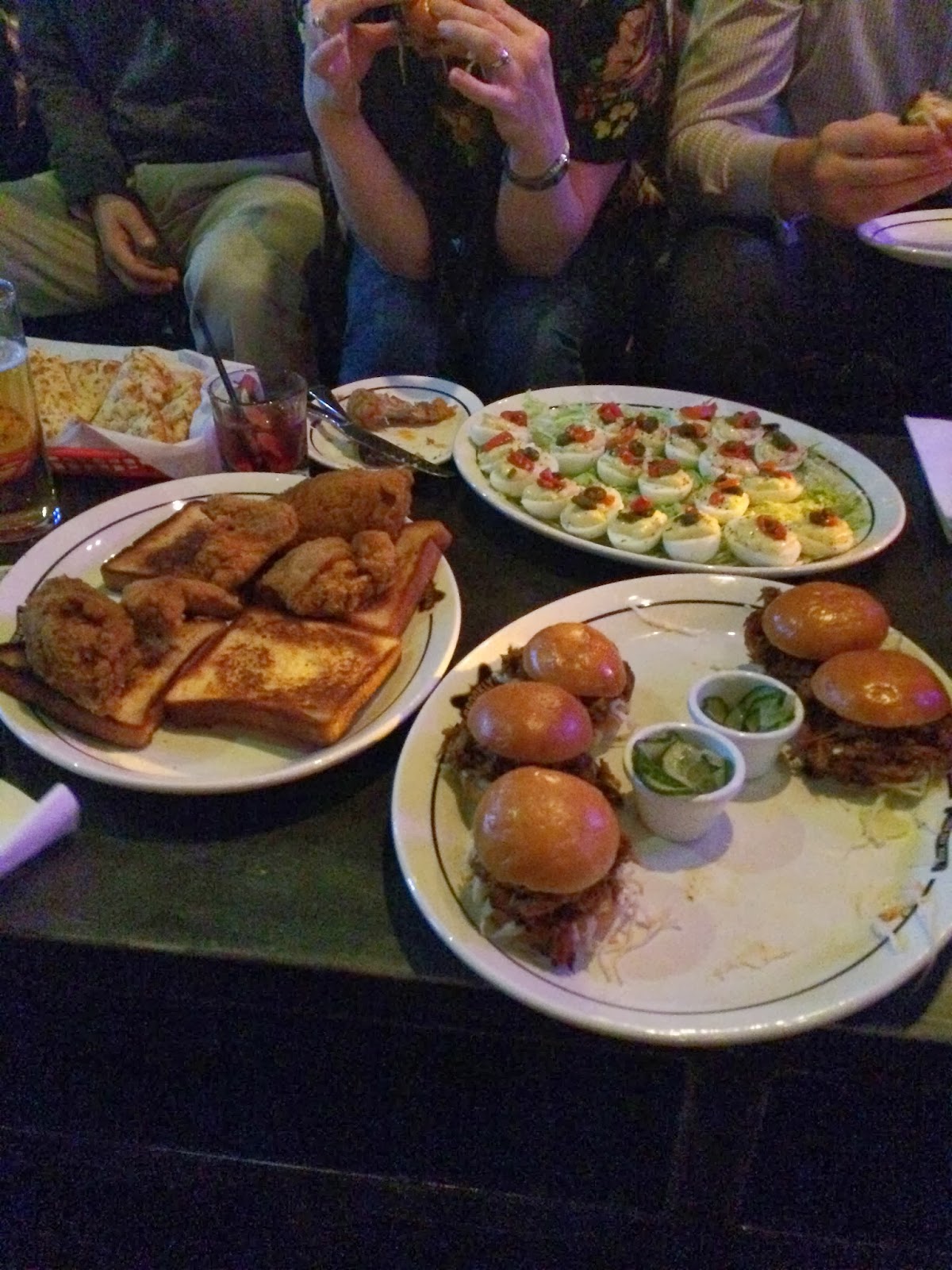 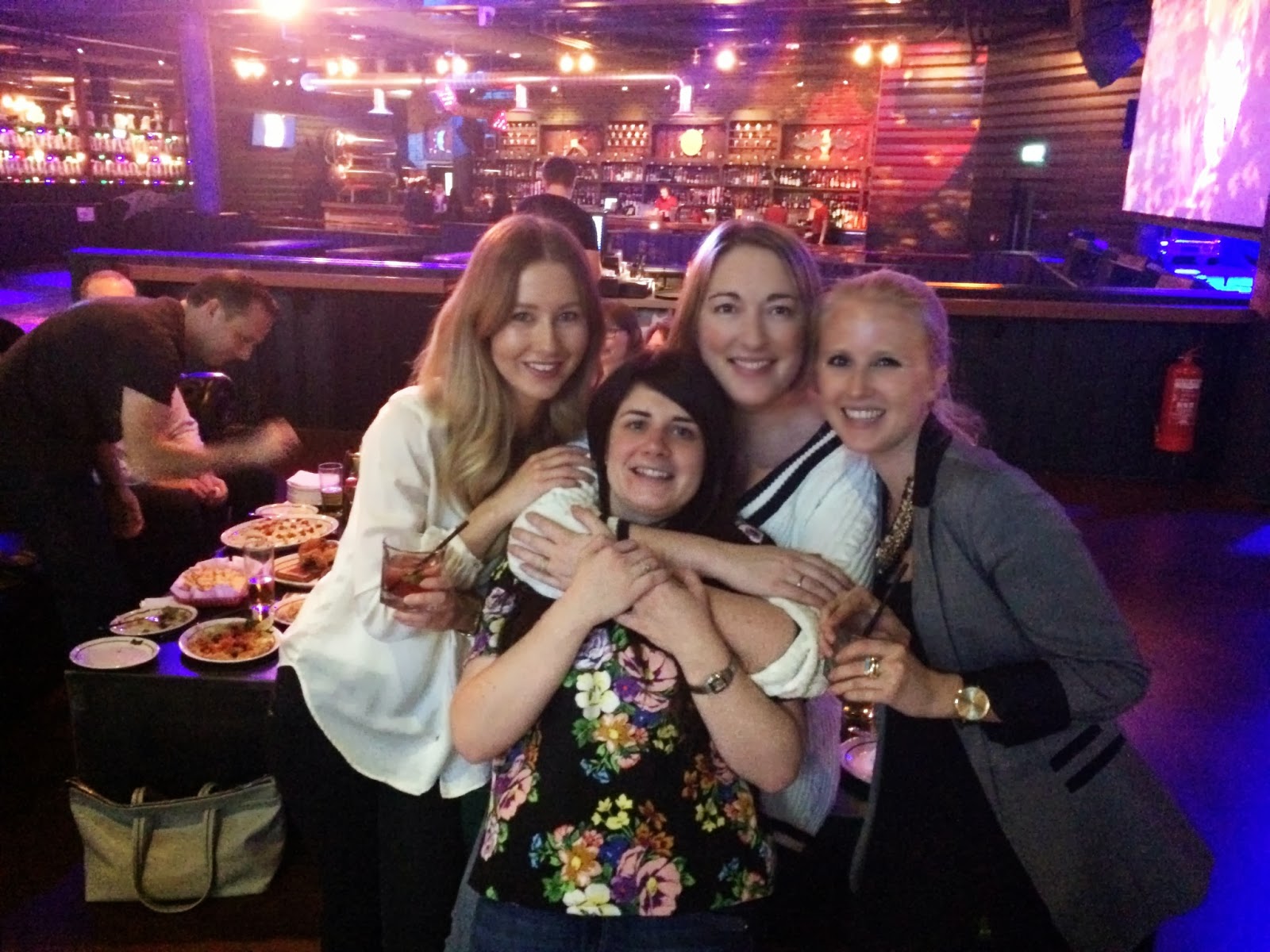 It was then time to bowl! I say bowl, but for me it was more a case of picking the heaviest ball and throwing it. I’d love to say my tactic worked but 9 times out of ten it failed miserably! 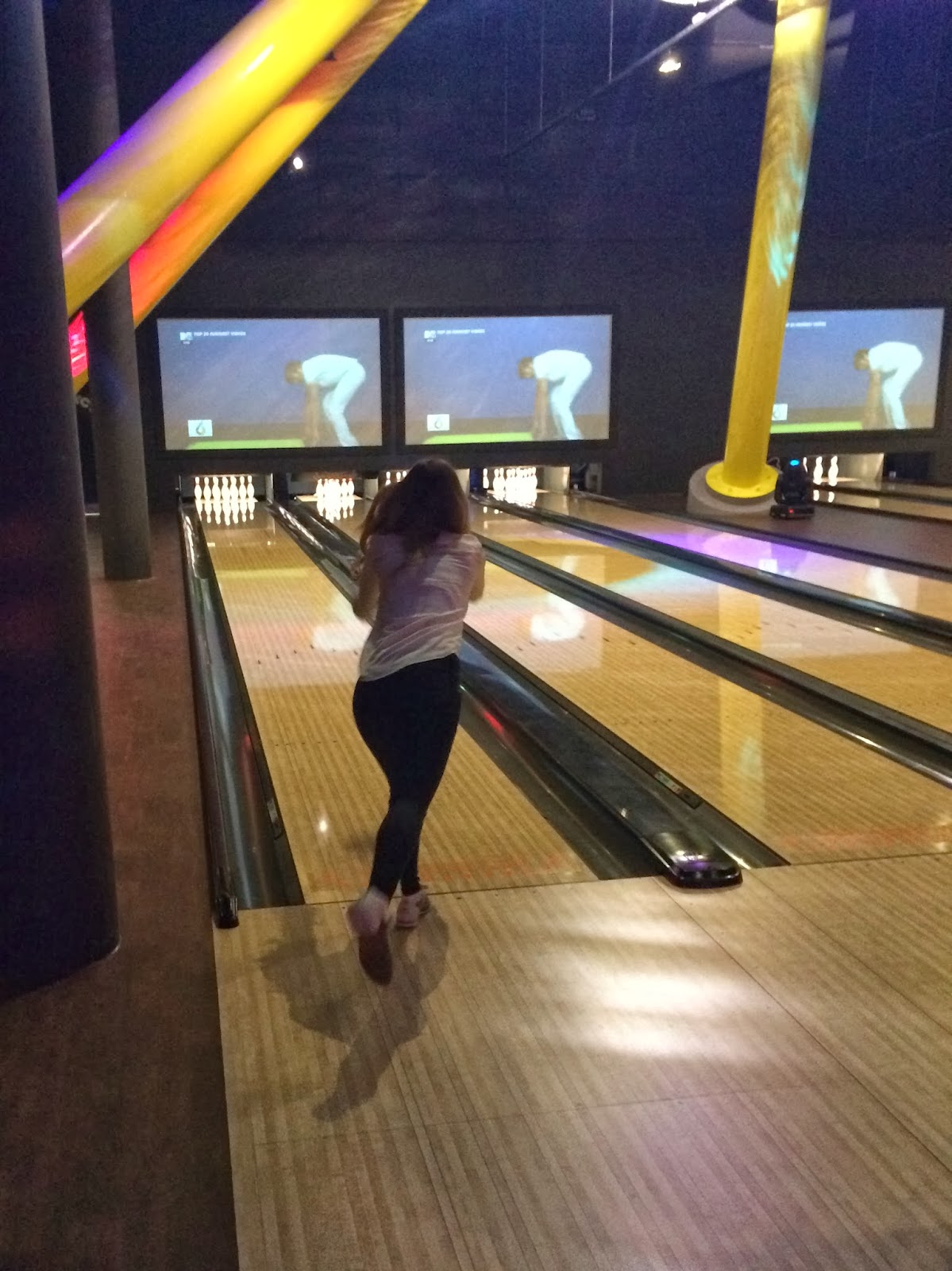 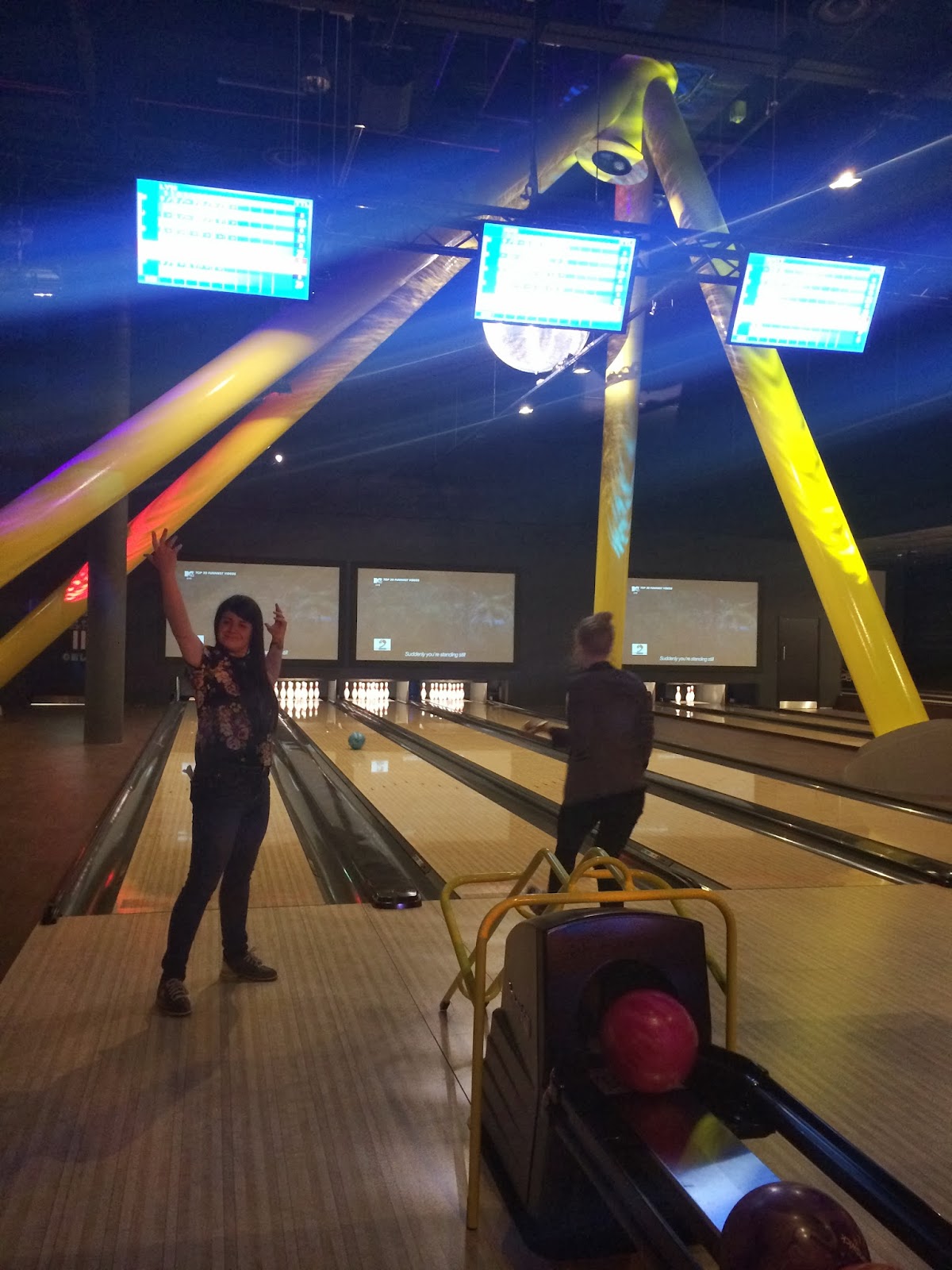 This is my overly excited bowling face… 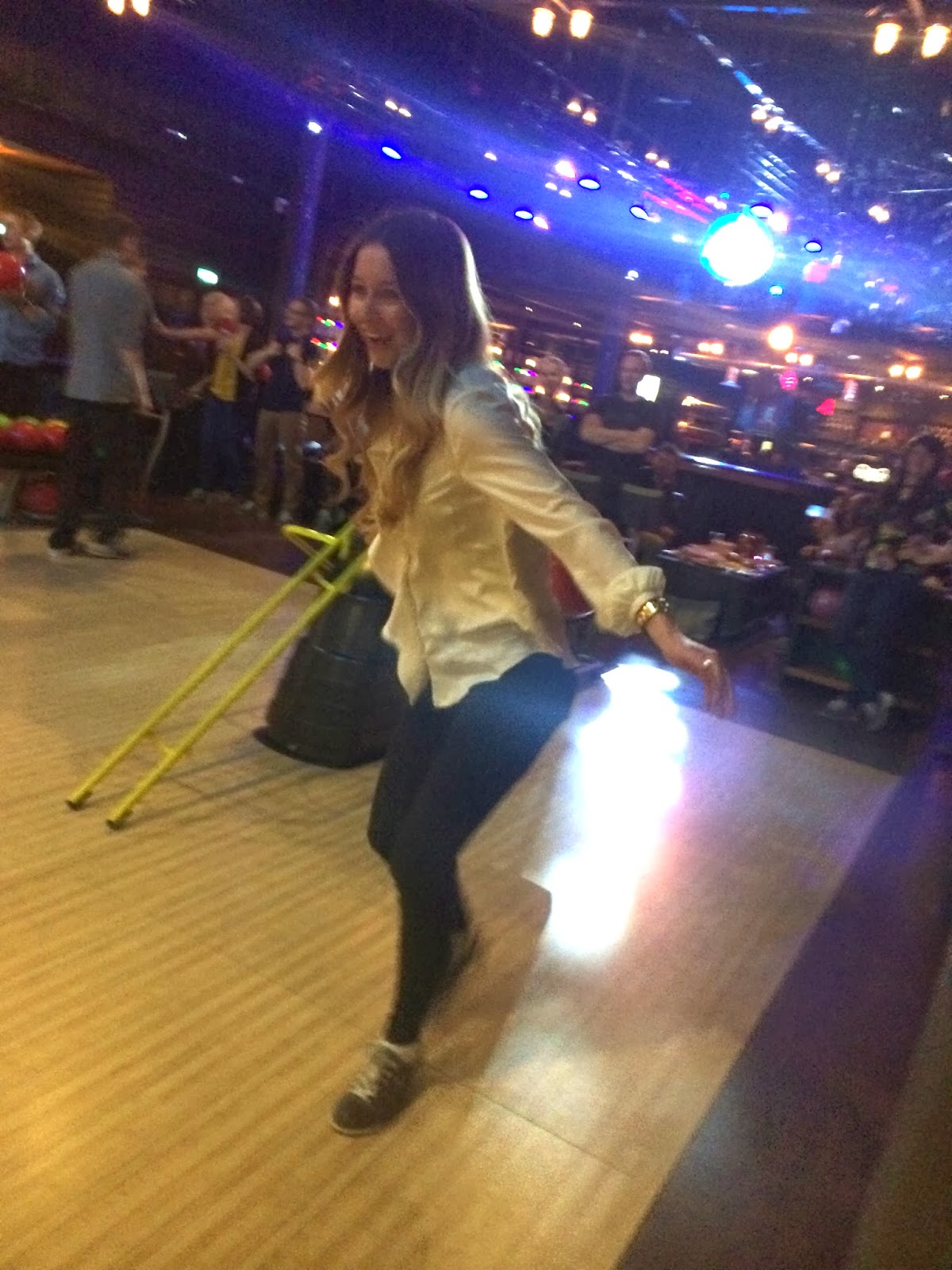 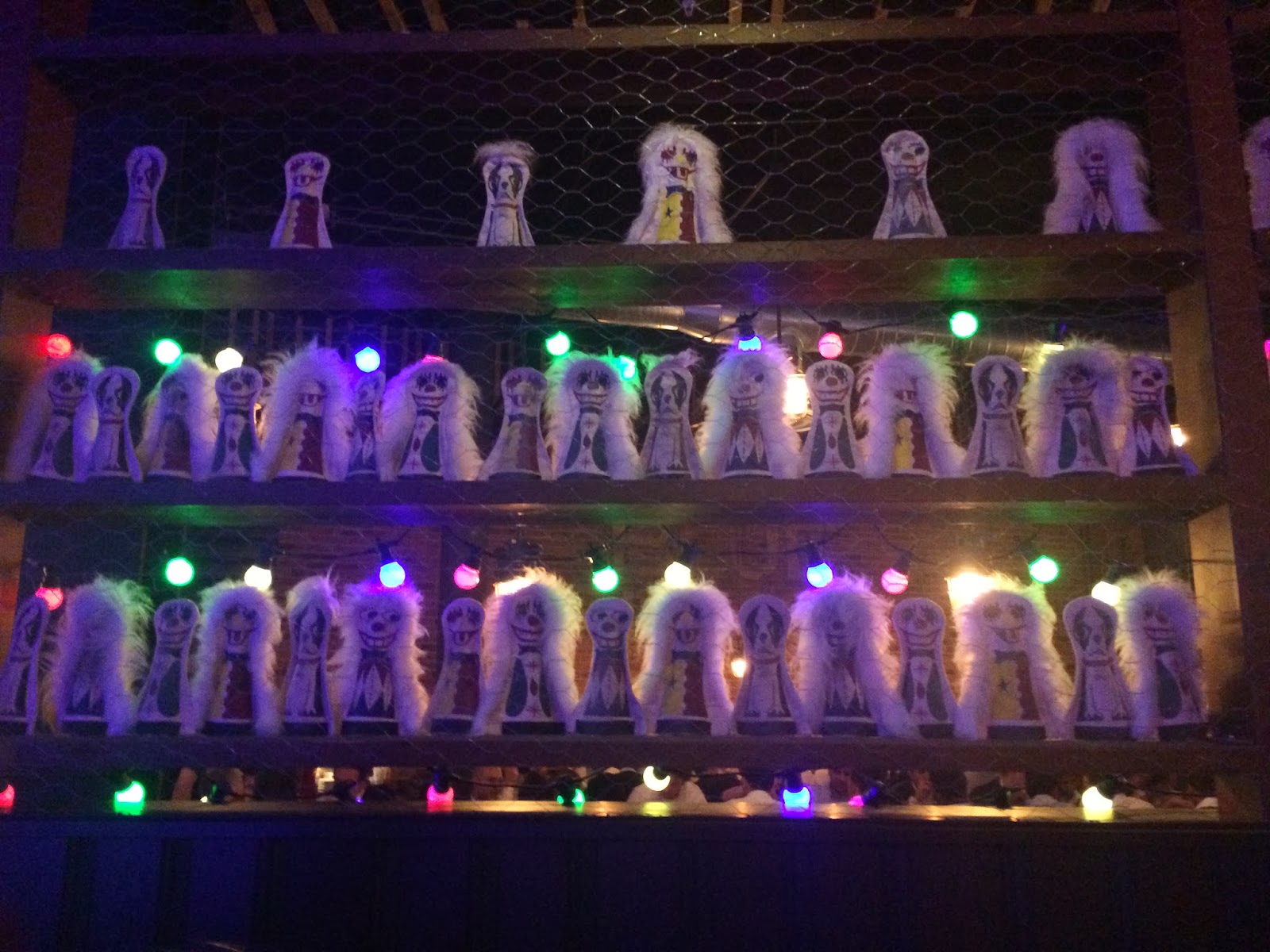 As we were finishing up our games, a live band took to the stage behind the lanes and performed classic rock ‘n’ roll tunes. It wasn’t long before everyone was up on the dance floor! 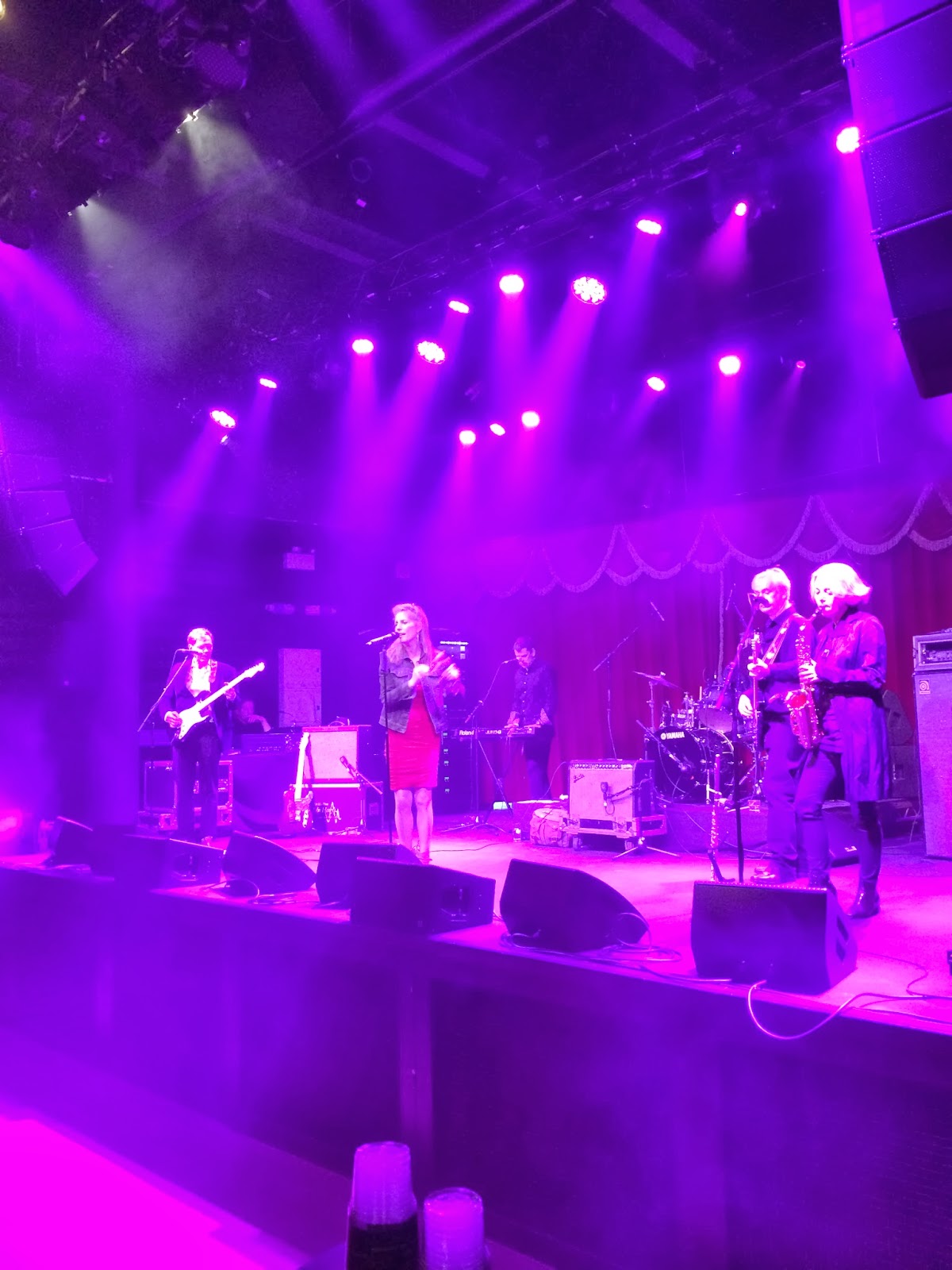 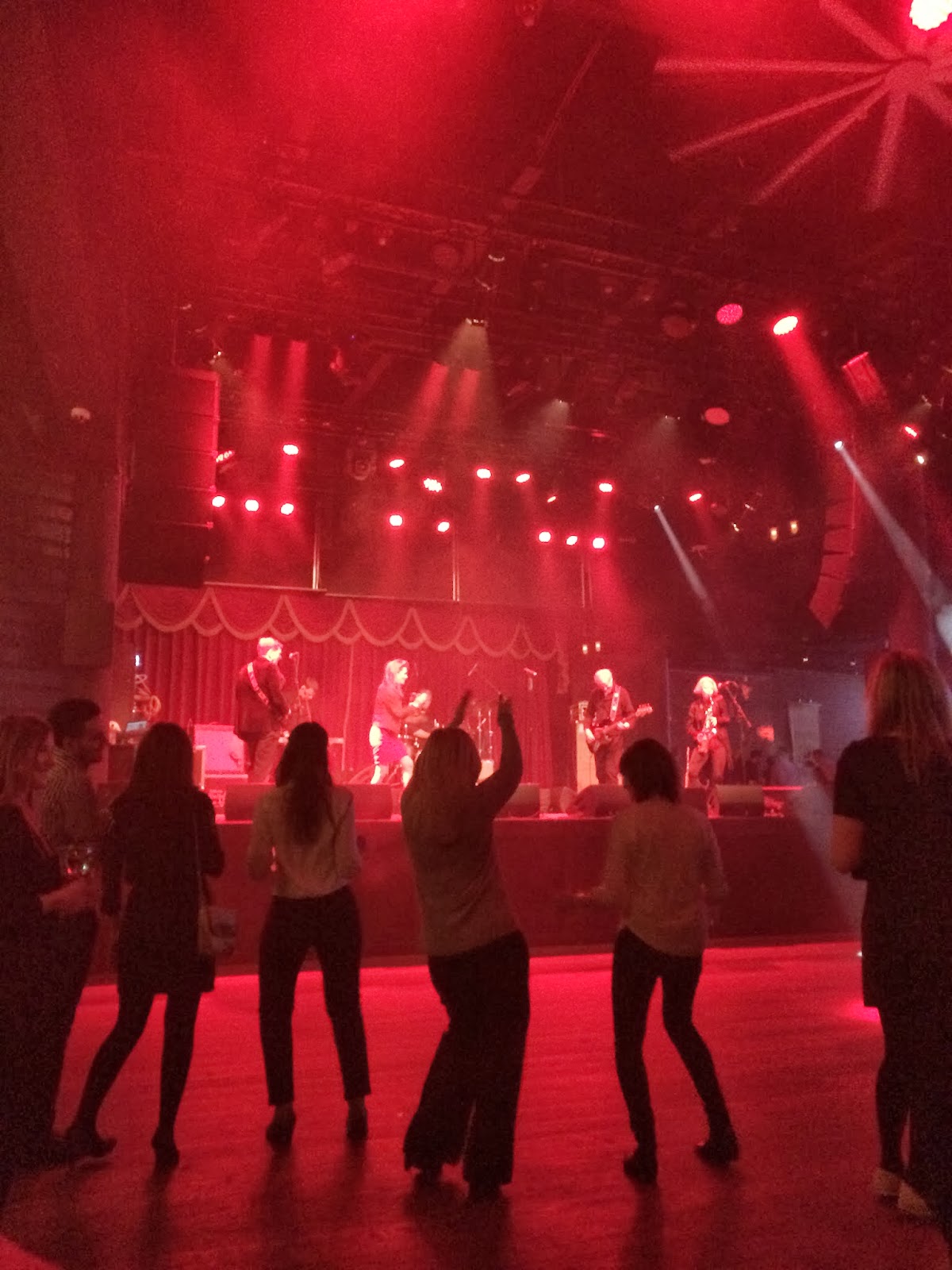 I think it’s safe to say that All Star Lanes officially have very stiff competition, and I’m sure this isn’t the last Brooklyn Bowl have seen of us!

Nobody ever grows out of loving a game of bowling, so I definitely recommend visiting as they have everything you’d want under one roof! They also frequently hold live gigs with a small and intimate audience, and you can check their website for upcoming shows.

Oh and in case you were wondering, I lost every game. Bowling is definitely not my forte!