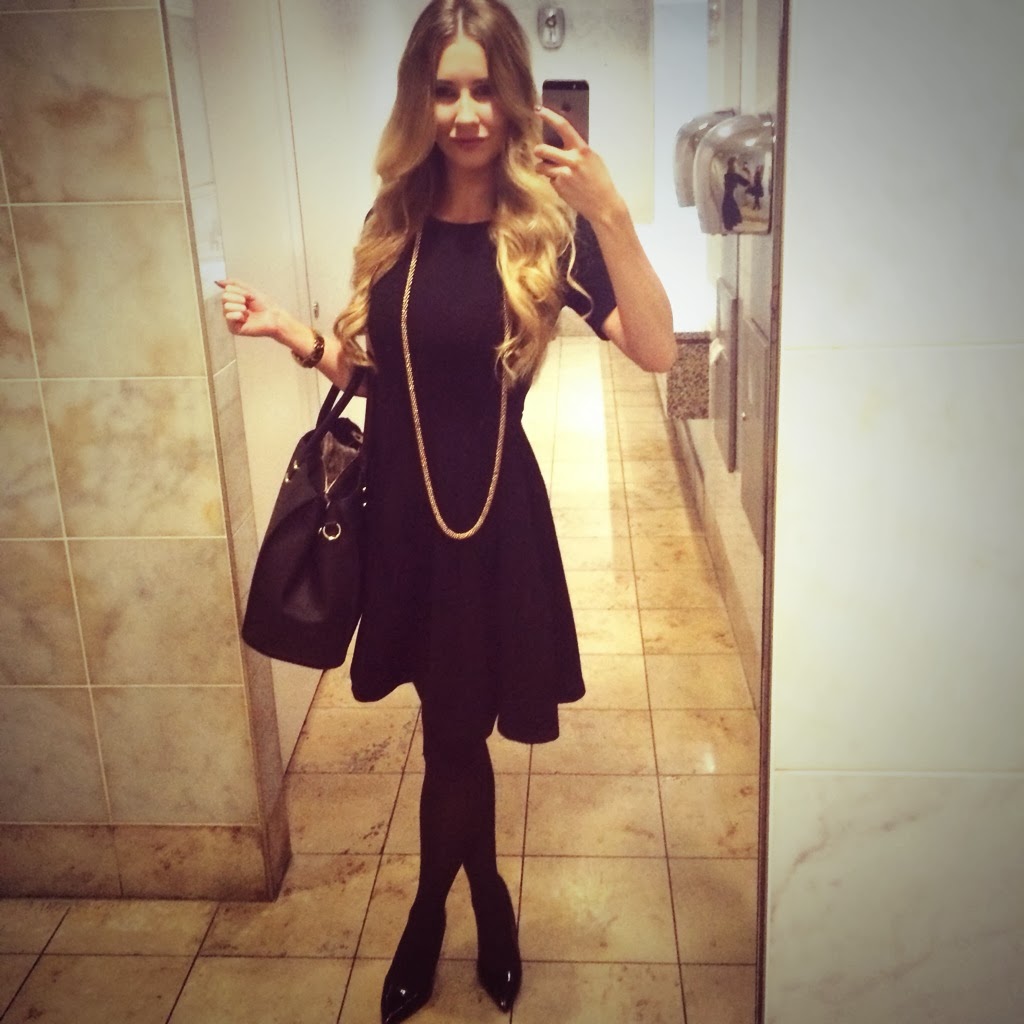 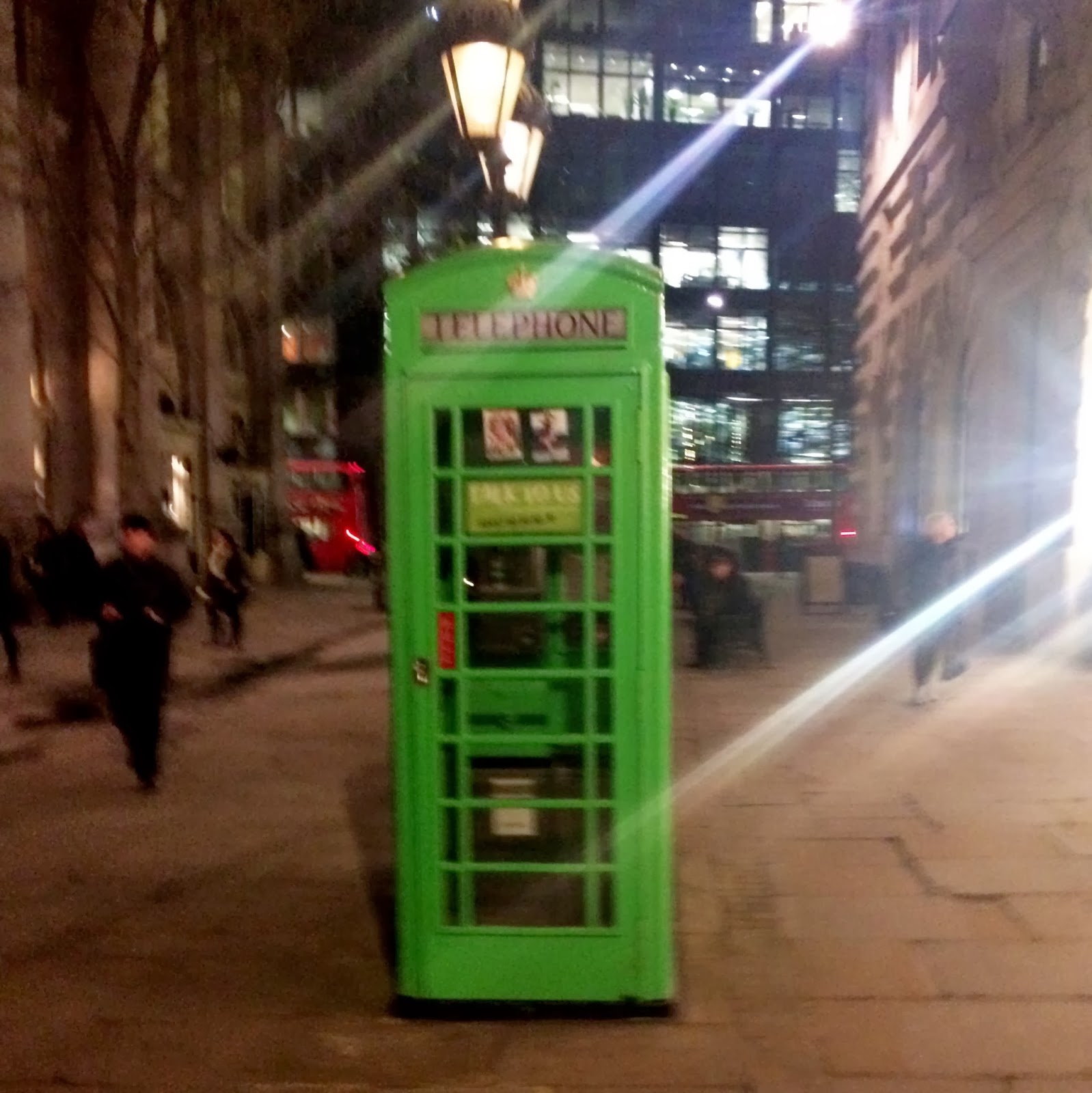 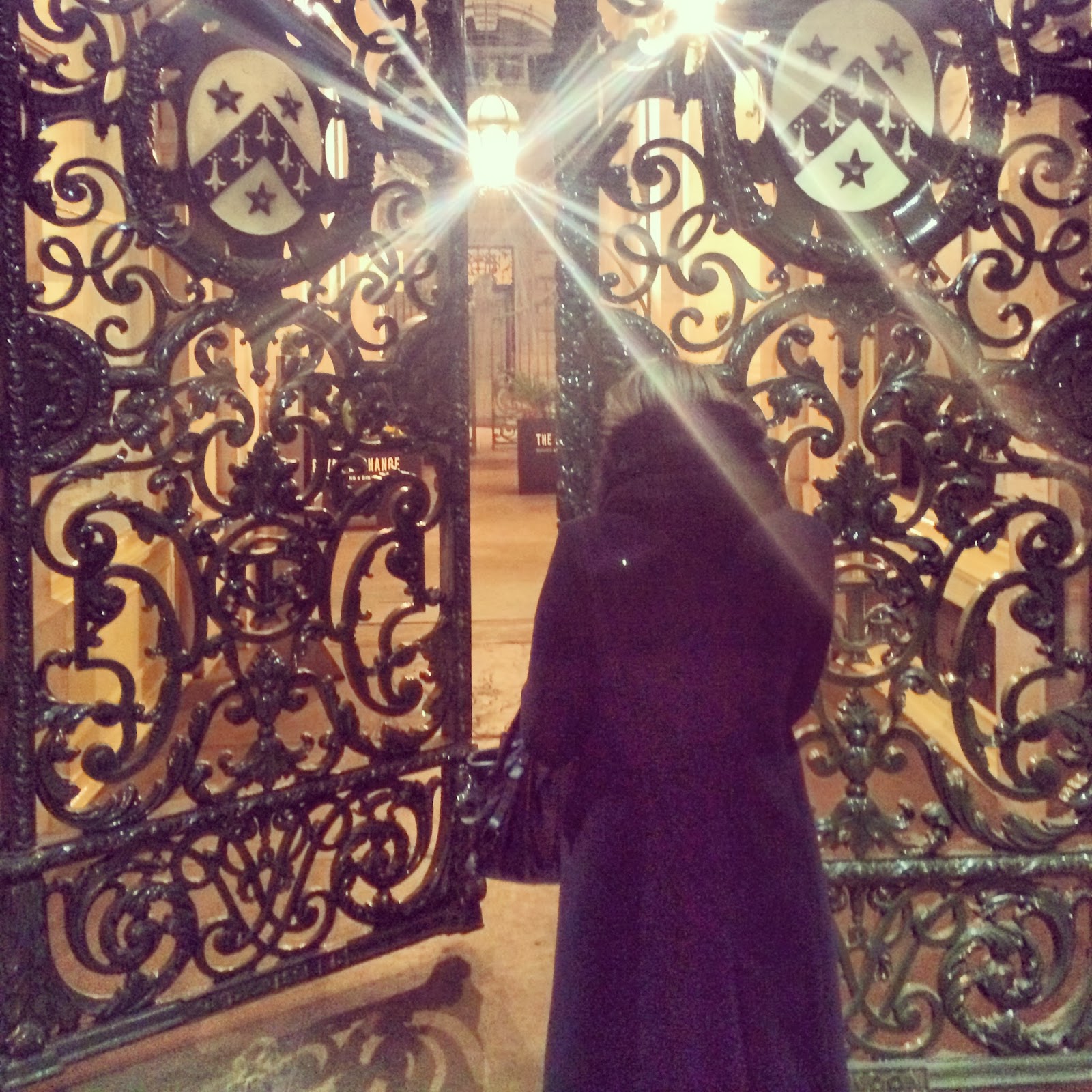 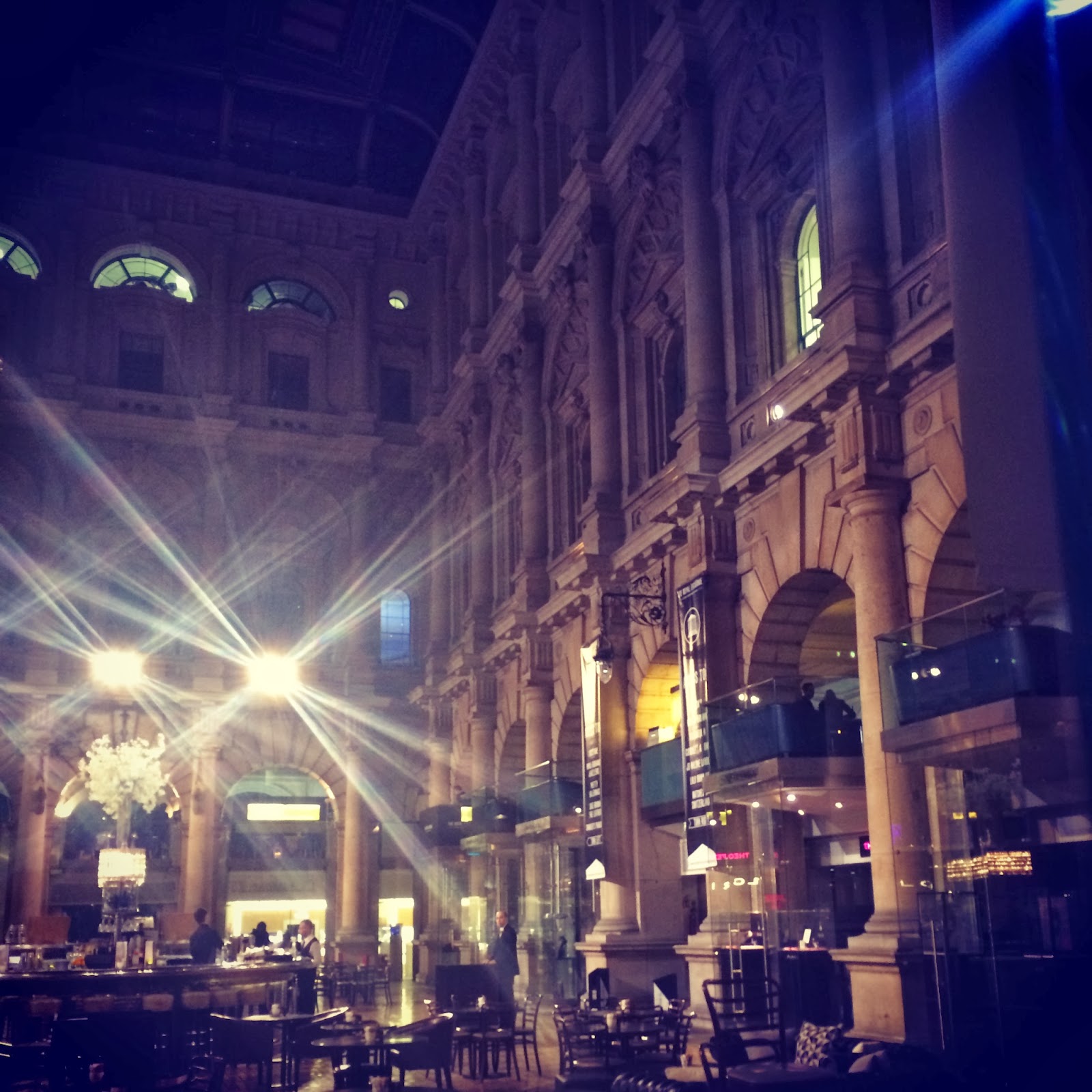 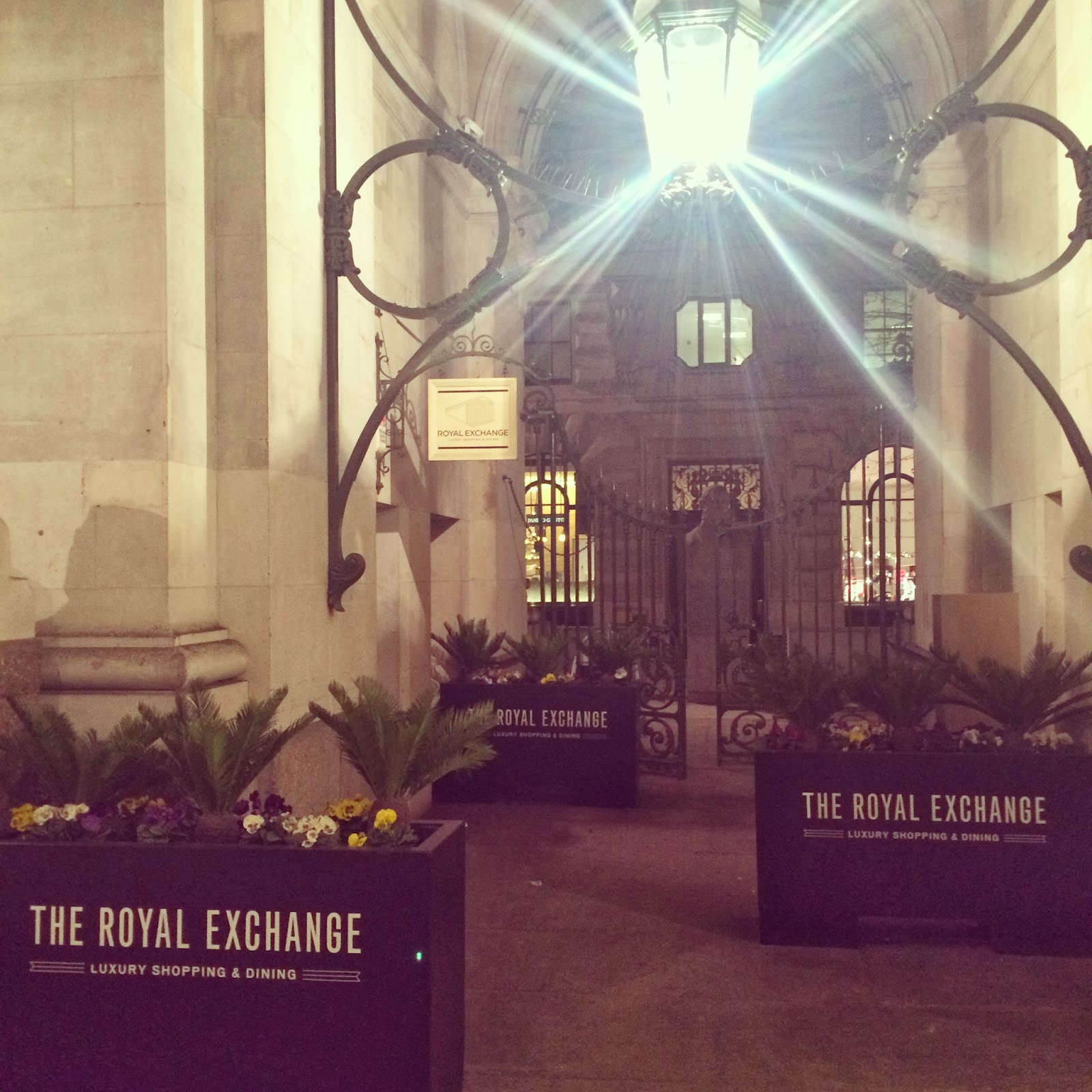 Instead of a Christmas Party, every January we are invited to a Drinks Reception on the first floor of the Royal Exchange. What a brilliant idea to hold it in January! January is such an “eugh” month isn’t it. It takes weeks for people to fully recover from Christmas and get back into the swing of things. And what’s with the news channels telling us that certain days are apparently the most depressing of the year? Last week it was “Blue Monday”. I swear I didn’t feel an ounce of depression that morning, I was actually feeling quite happy for a Monday, until I was practically told that I’m supposed to feel down which resulted in me feeling depressed! It’s ridiculous!

Anyway, after a hectic Christmas, it’s always nice to have this to look forward to. We spent the evening chatting away, eating yummy canapés and having our wine topped up every two seconds – something which is extremely dangerous when you can’t keep up with how much you’re drinking. Lets just say that every time I looked at my glass it was full – oops.

What a brilliant way to say goodbye to January, for another year anyway!