Even though I work in London Monday-Friday and live only half an hour outside the City, in Essex, I rarely get to take my time and fully explore this wonderful City.

So, with my boyfriend’s birthday
approaching, I decided it was the perfect opportunity to spend the entire
weekend in London and have the luxury of not waiting around for an Uber home,
or worrying about catching the last train. 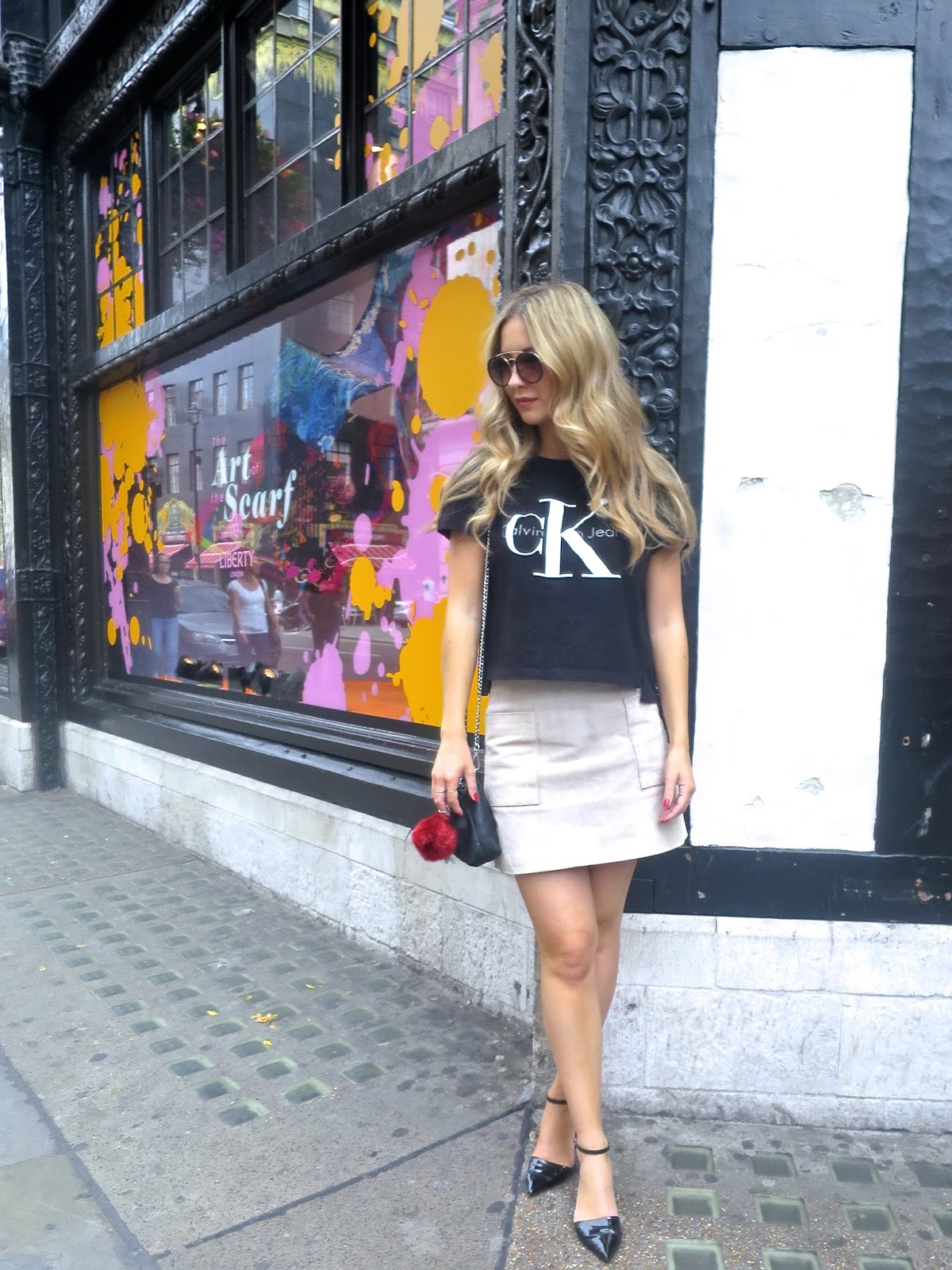 JavaScript is currently disabled in this browser. Reactivate it to view this content.

I organised our entire day a few months prior, beginning
with booking tickets to the Harry Potter studio tour (not directly in London but it’s only
half an hour outside), as my boyfriend is a huge HP nerd. We arrived at 9am,
and made our way around the tour. I’ll show you a couple of photos but won’t
bore you too much in case you don’t share the same enthusiasm for Harry Potter
as we do!! 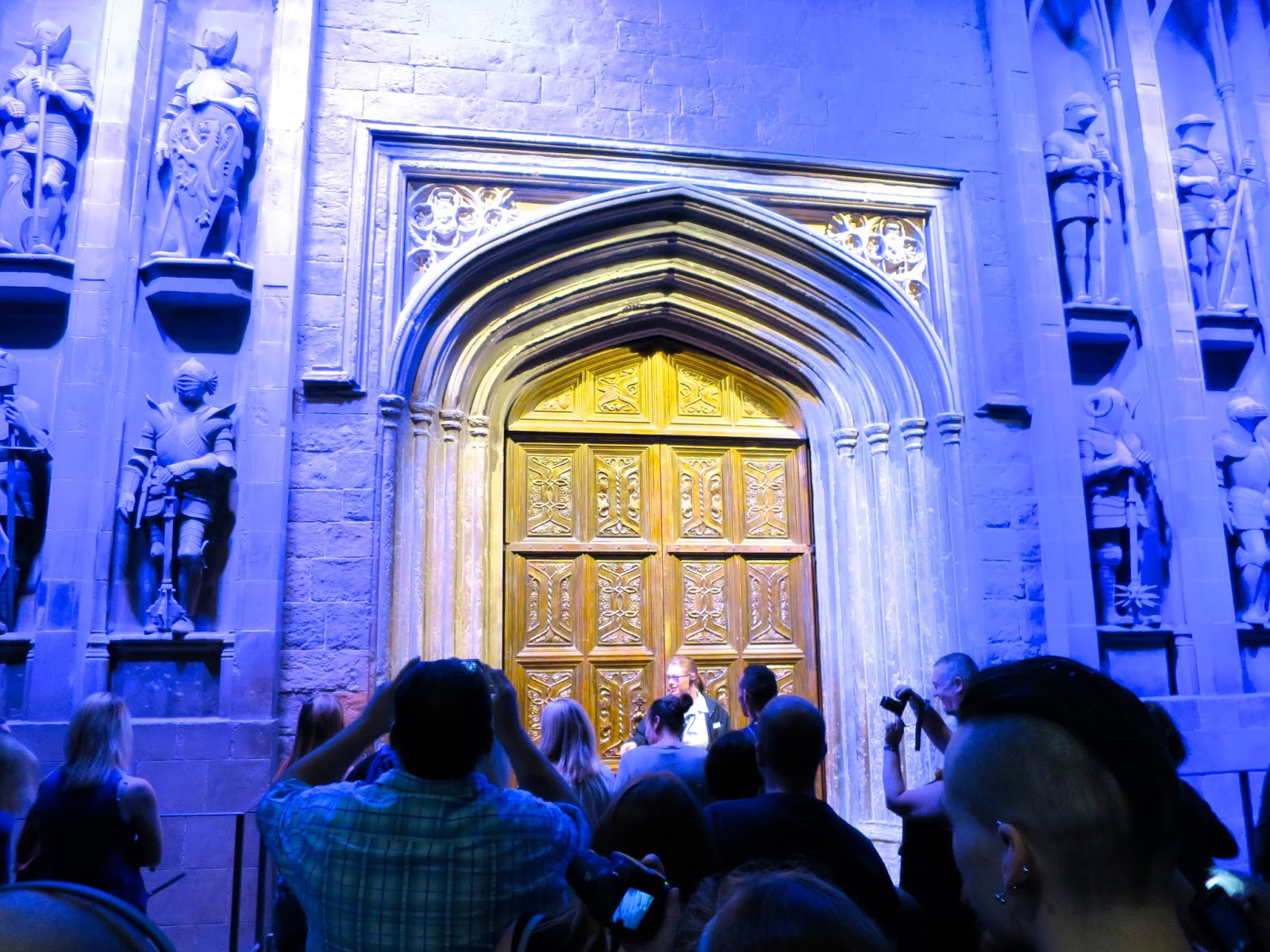 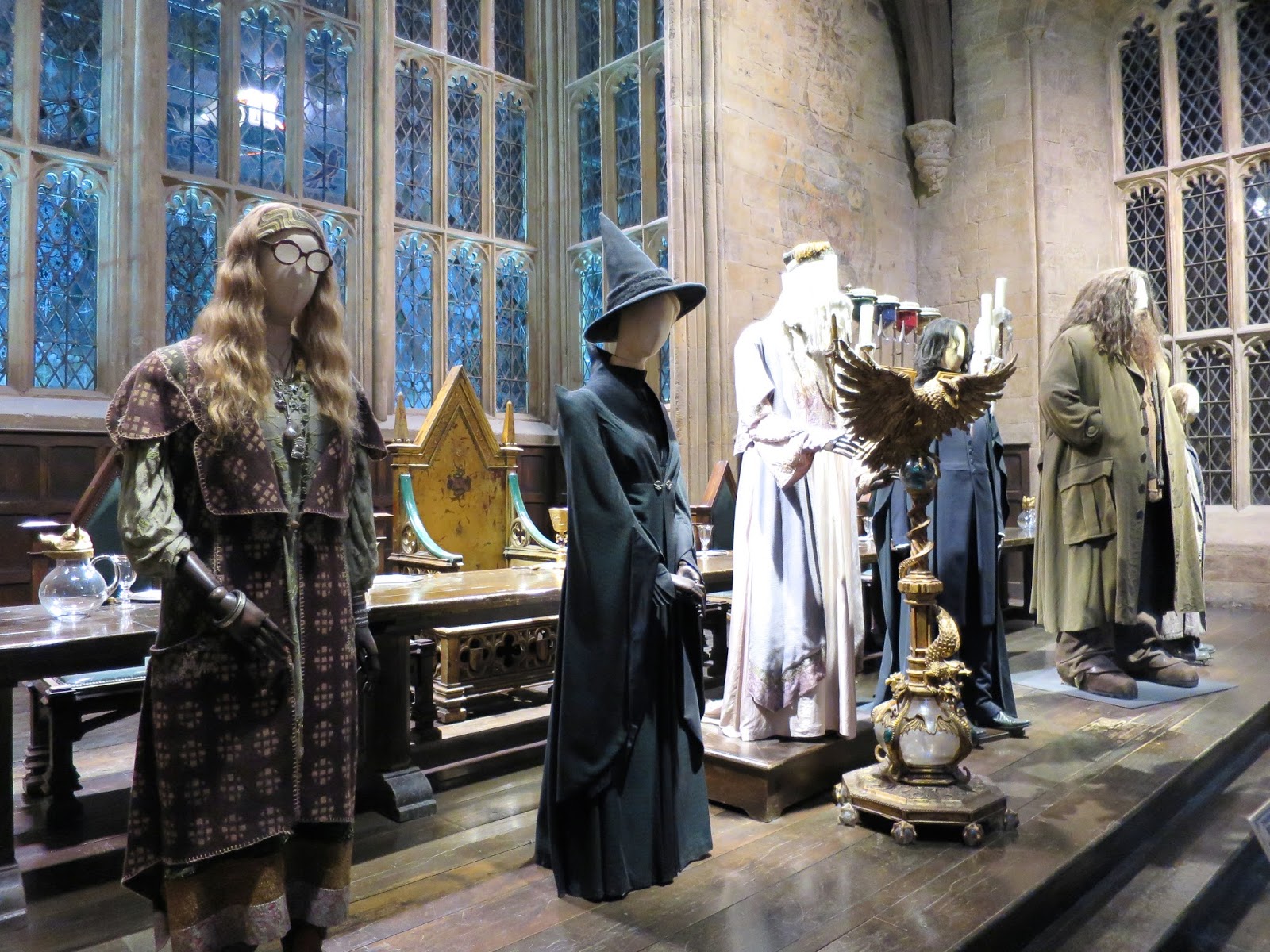 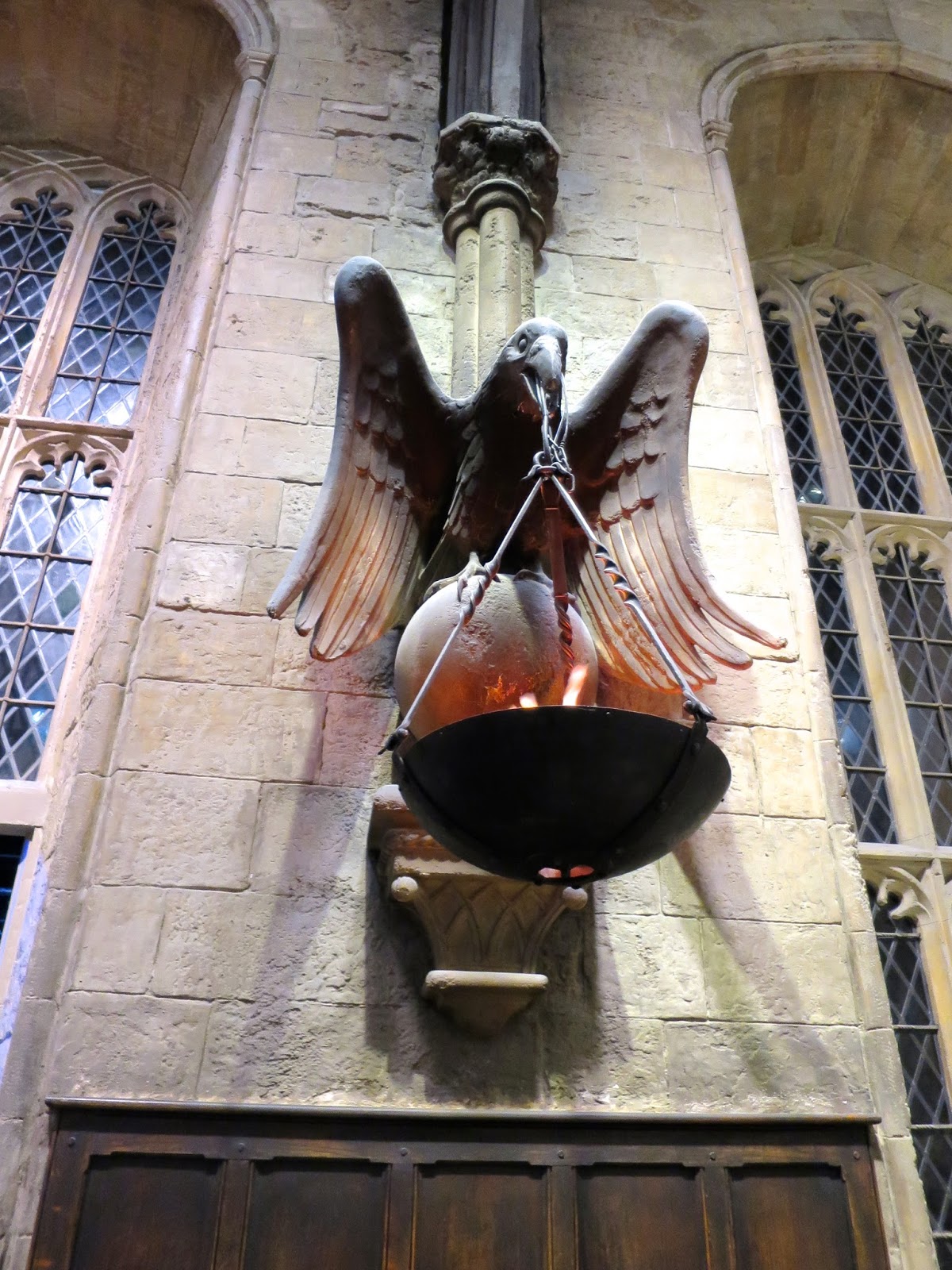 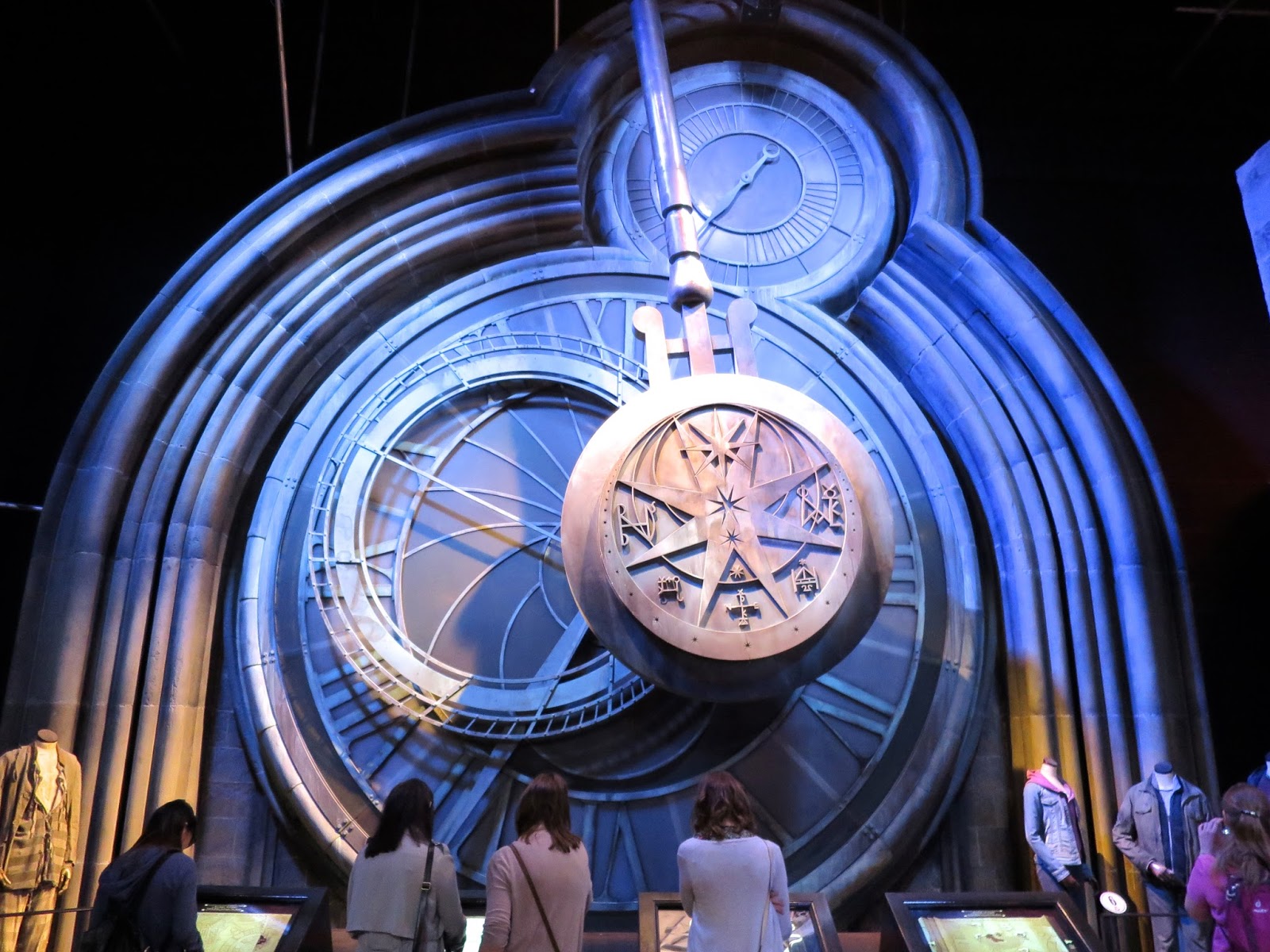 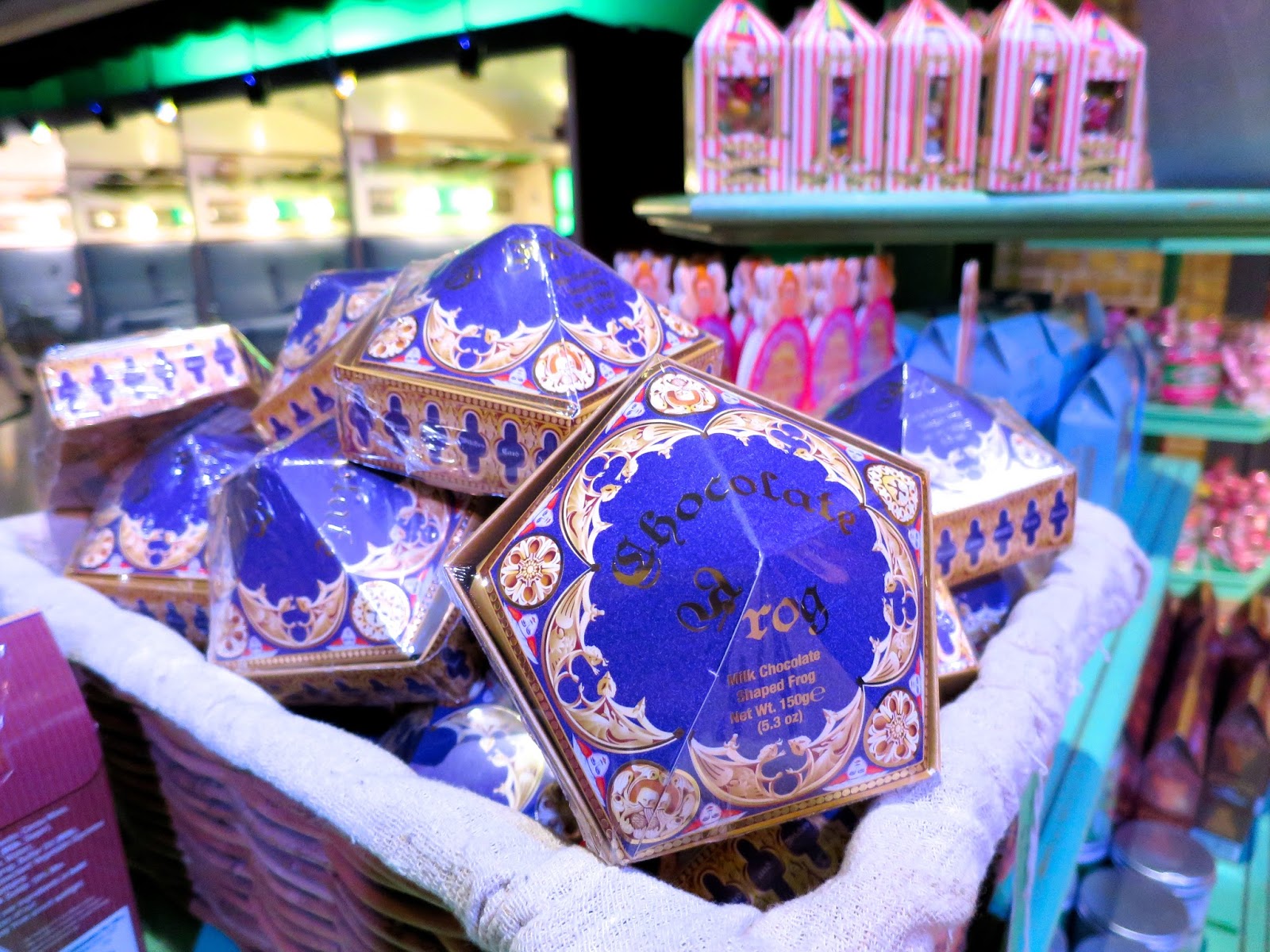 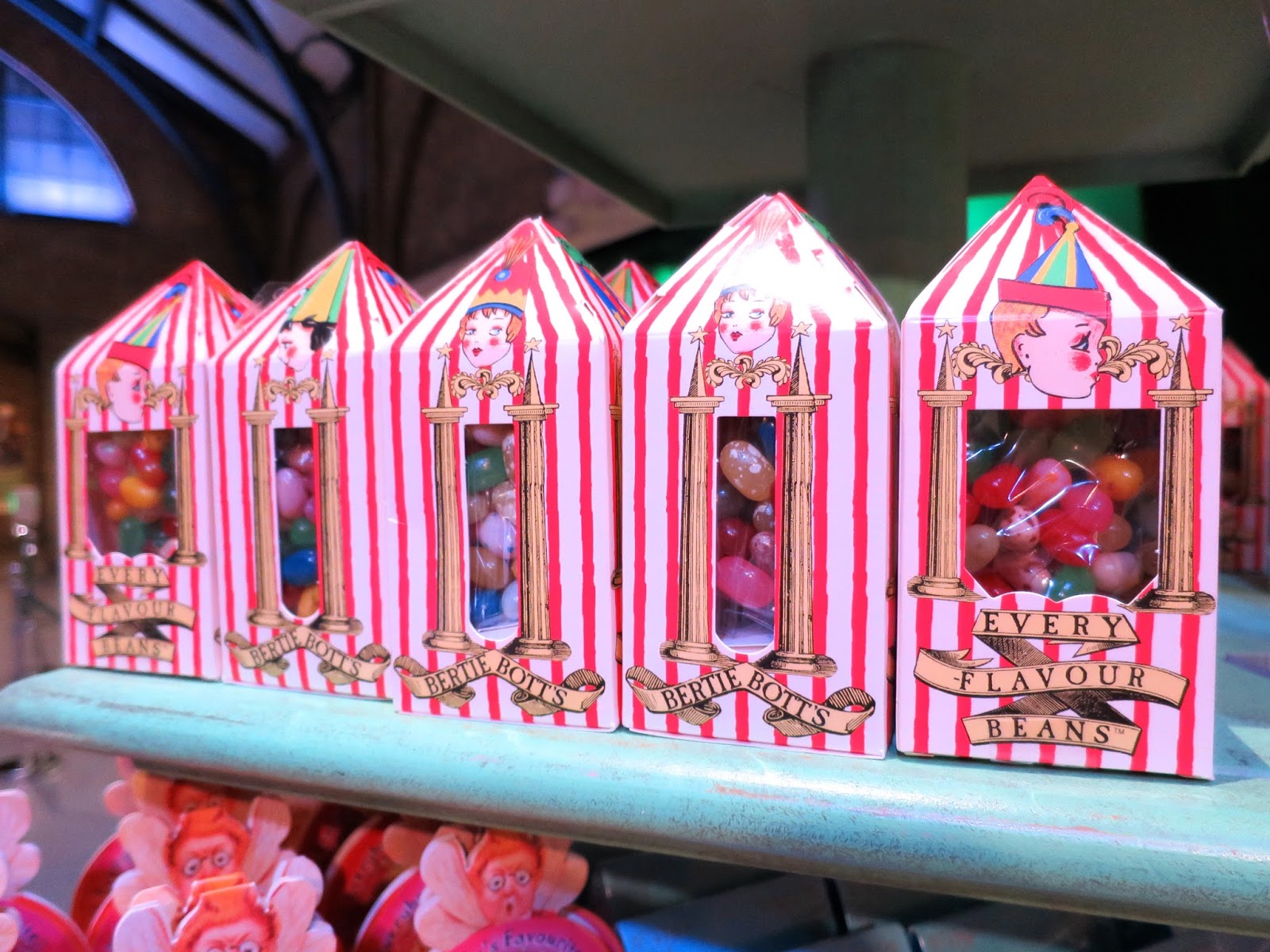 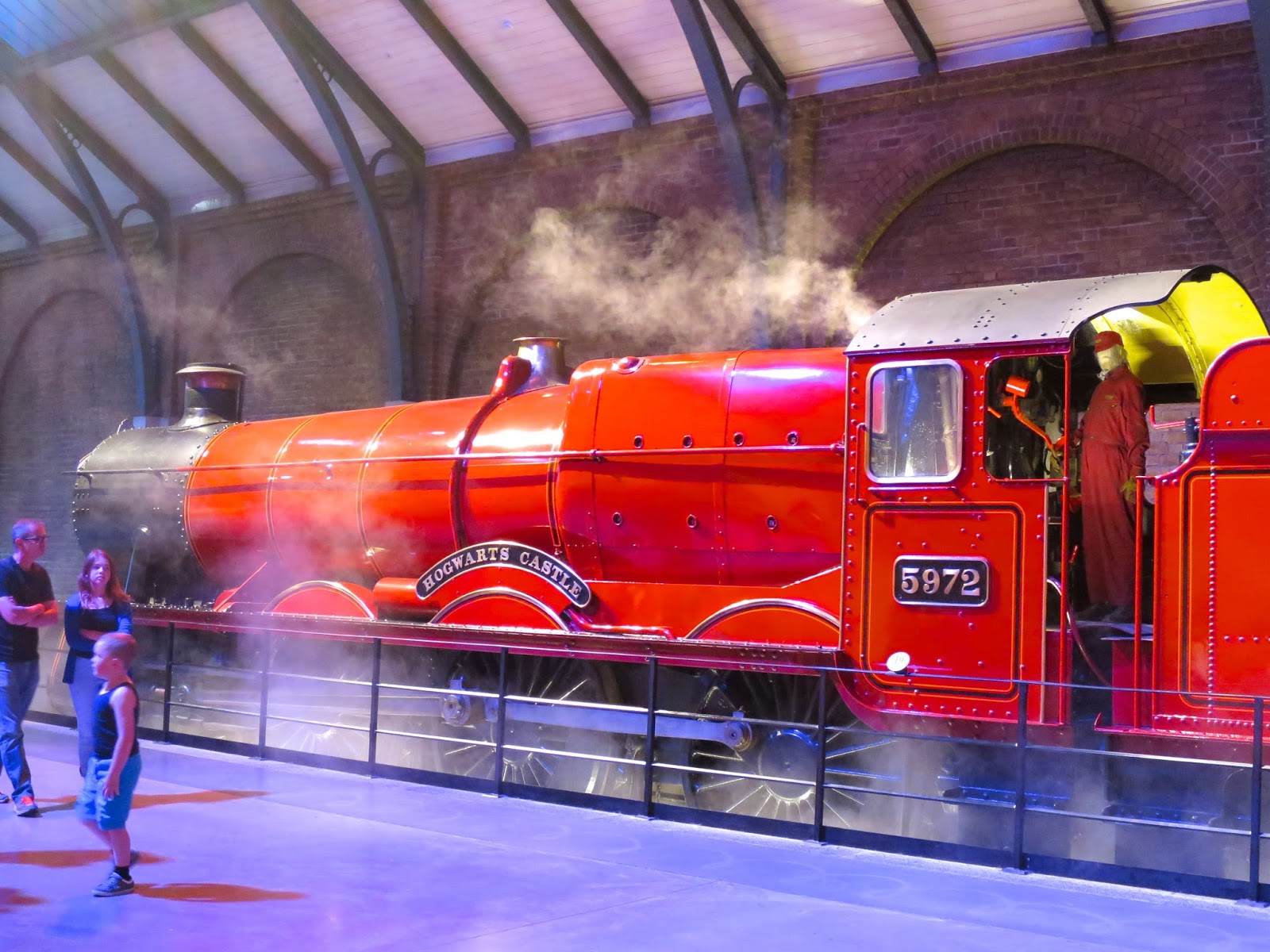 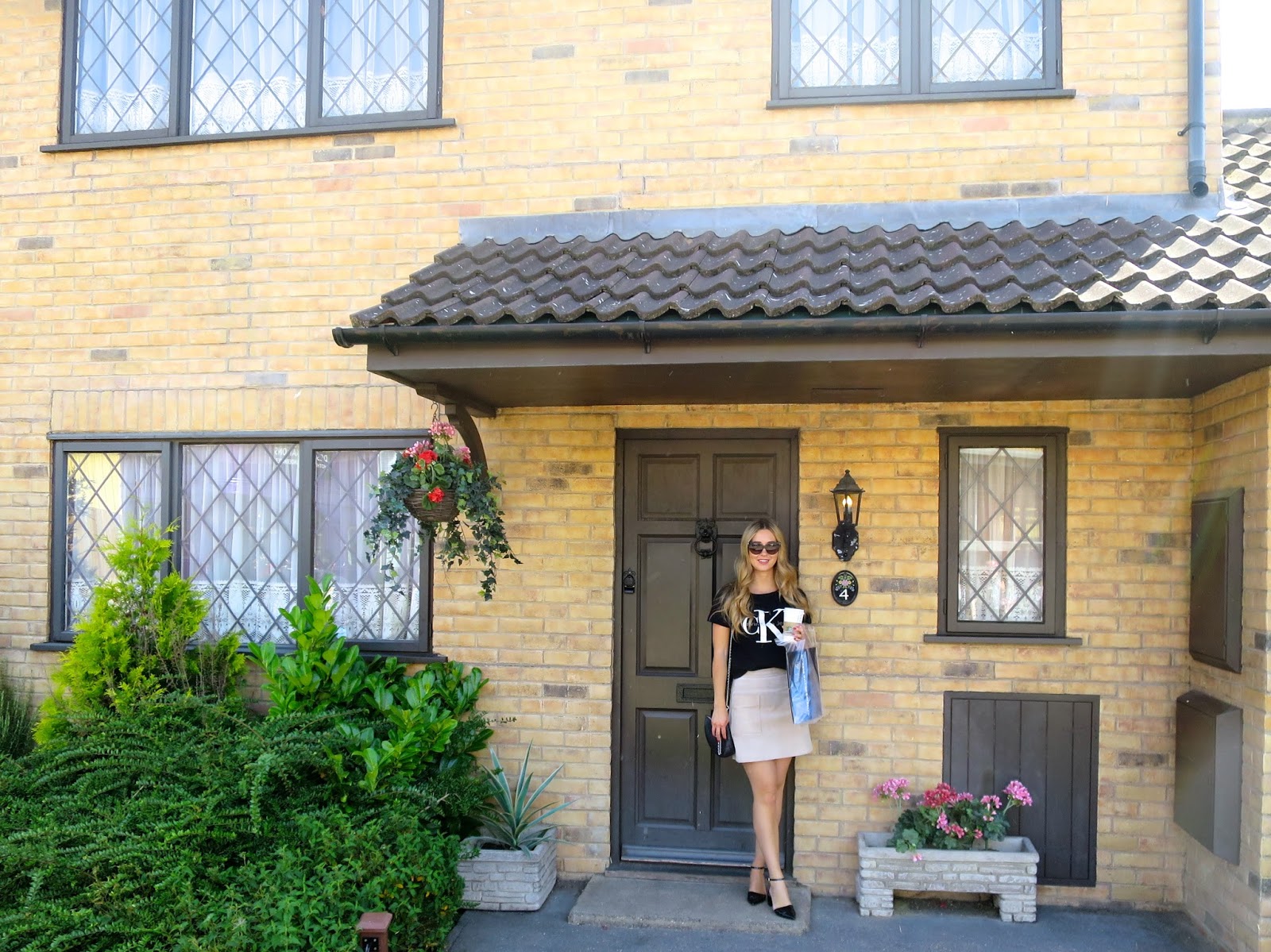 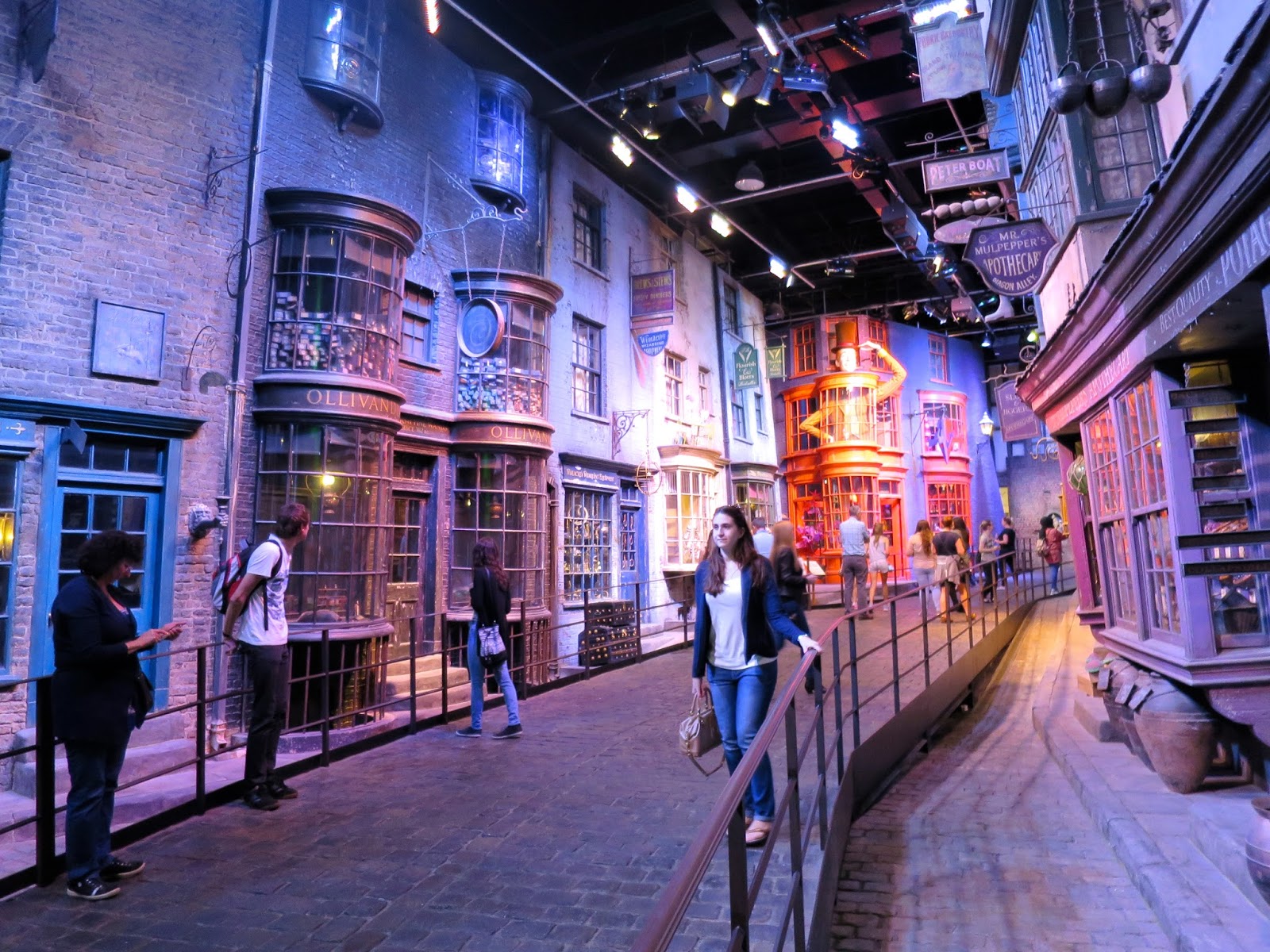 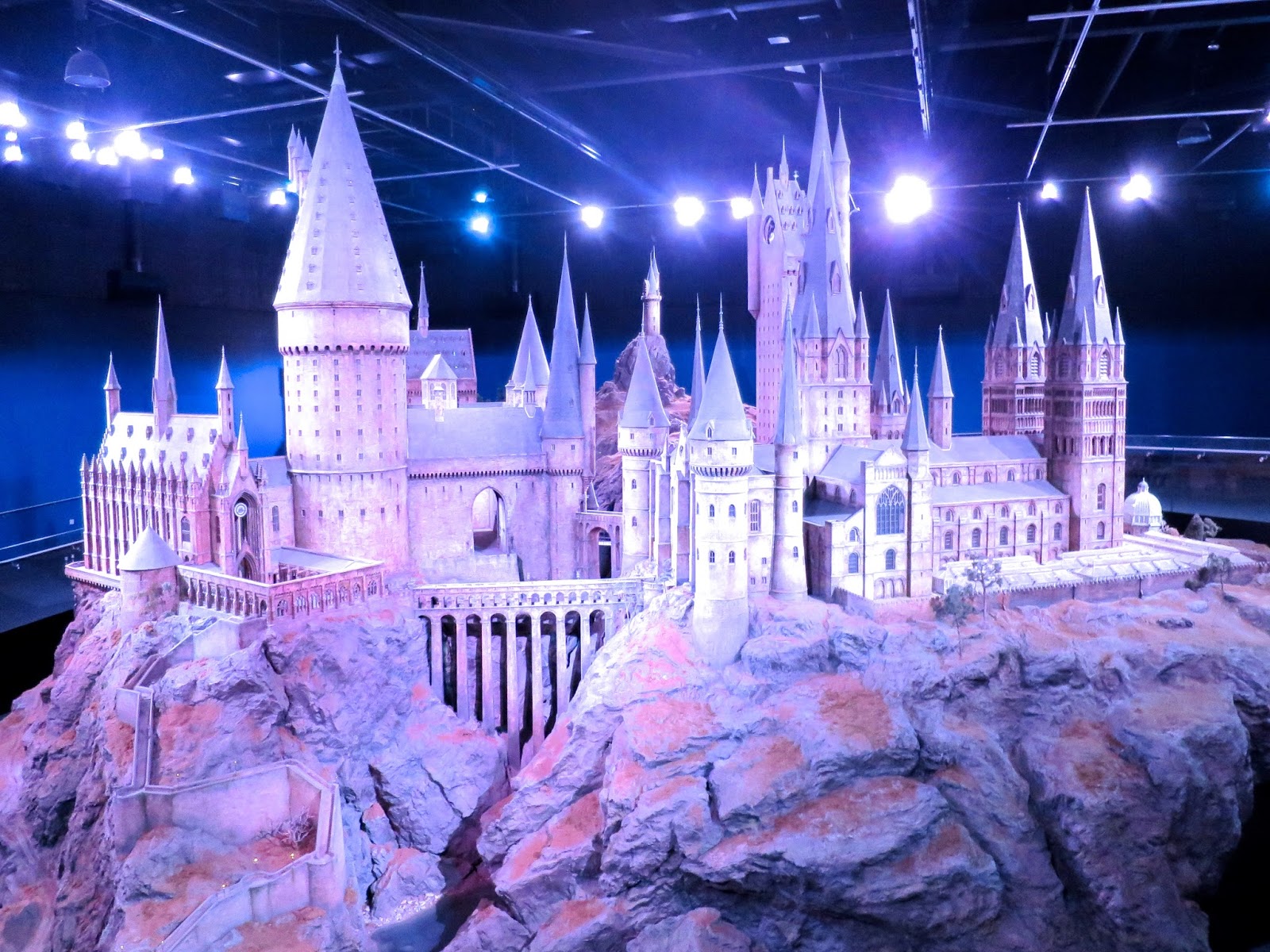 After the tour, we drove into London and
parked at the Bloomsbury Square car park, before walking around the corner to
The Bloomsbury Hotel where I had booked us a room for the evening. We checked
into our beautiful suite, dropped our bags and headed straight out again in the
direction of Covent Garden. We were so lucky with the weather. Summer in London
is unbeatable! After a couple of drinks under the sun outside a pub, we wandered around the shops before making our way back to the hotel to
get ready for the evening. 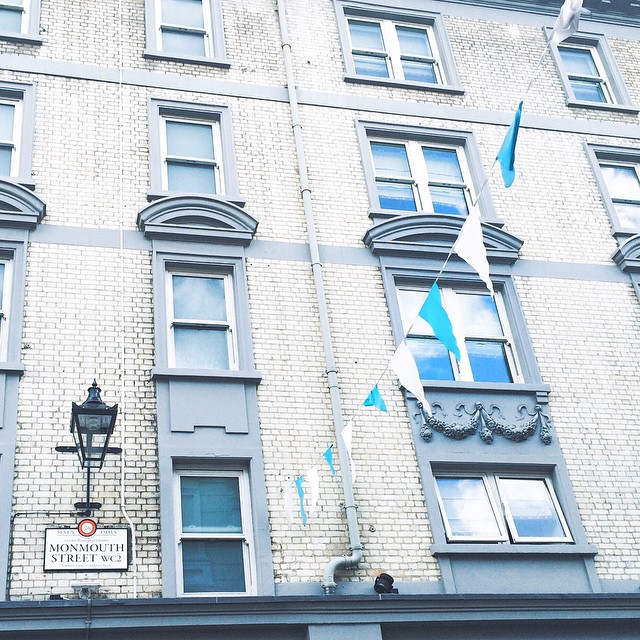 I had booked us tickets to The Comedy
Store for the evening, so beforehand we grabbed dinner at one of our favourite restaurants in
London, Palm Court Brasserie. As well as serving delicious Parisian style food, it’s sentimental to us as it was 5 years ago that
I met his family for the first time in the restaurant, celebrating his 21st
birthday. This feels like a lifetime ago! We visit almost every Summer since and always reminisce. (a blog post from 2013 from our little pre theatre date at the restaurant in case you want to check it out!).

After dinner, we
made our way to The Comedy Store and took our seats before the show started at
7:30. I’ve never been before so had no idea what to expect, but we both spent the
entire 2 hours we were in there crying with laughter! Each act was absolutely
hilarious. My favourite was Jarred Christmas, who had the entire audience
laughing from the moment he opened his mouth. He was also joined by Greg Burns
(the capital DJ, who knew?!), Andy Askins and Sean Collins, so if you ever
fancy going and see their names on the line up, you’re guaranteed to laugh…a
lot!

We left The Comedy Store and wandered
into Leicester Square and popped into one of the Casinos, before calling it a
night and getting a cab back to the hotel. Just as we were searching for a cab,
I came across Five Guys on the corner and we soon found ourselves queuing up for a burger!
It may have been the alcohol or the fact I was starving, but it was one of the
best burgers I’ve ever eaten! How have I not discovered this sooner?!?! It was
genuinely the greatest end to a perfect day!

The next morning, after a lie in, we
jumped into a cab and made our way to The Breakfast Club. I had been excited
for this all morning, even googling photos of the breakfasts! but my dreams were shattered when we noticed about 20
people queuing outside, so we turned around and took a seat in Cotes Brasserie
instead. 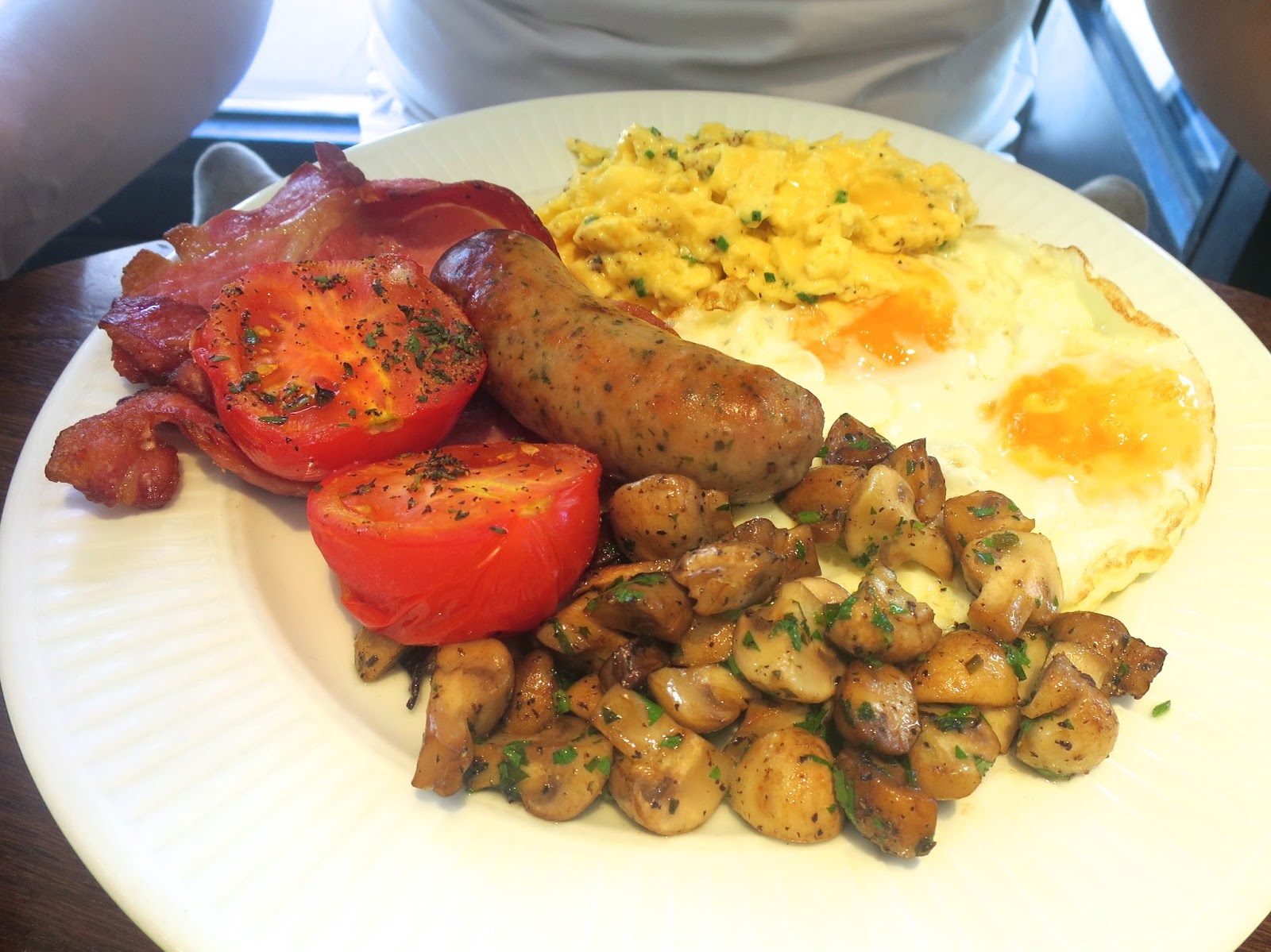 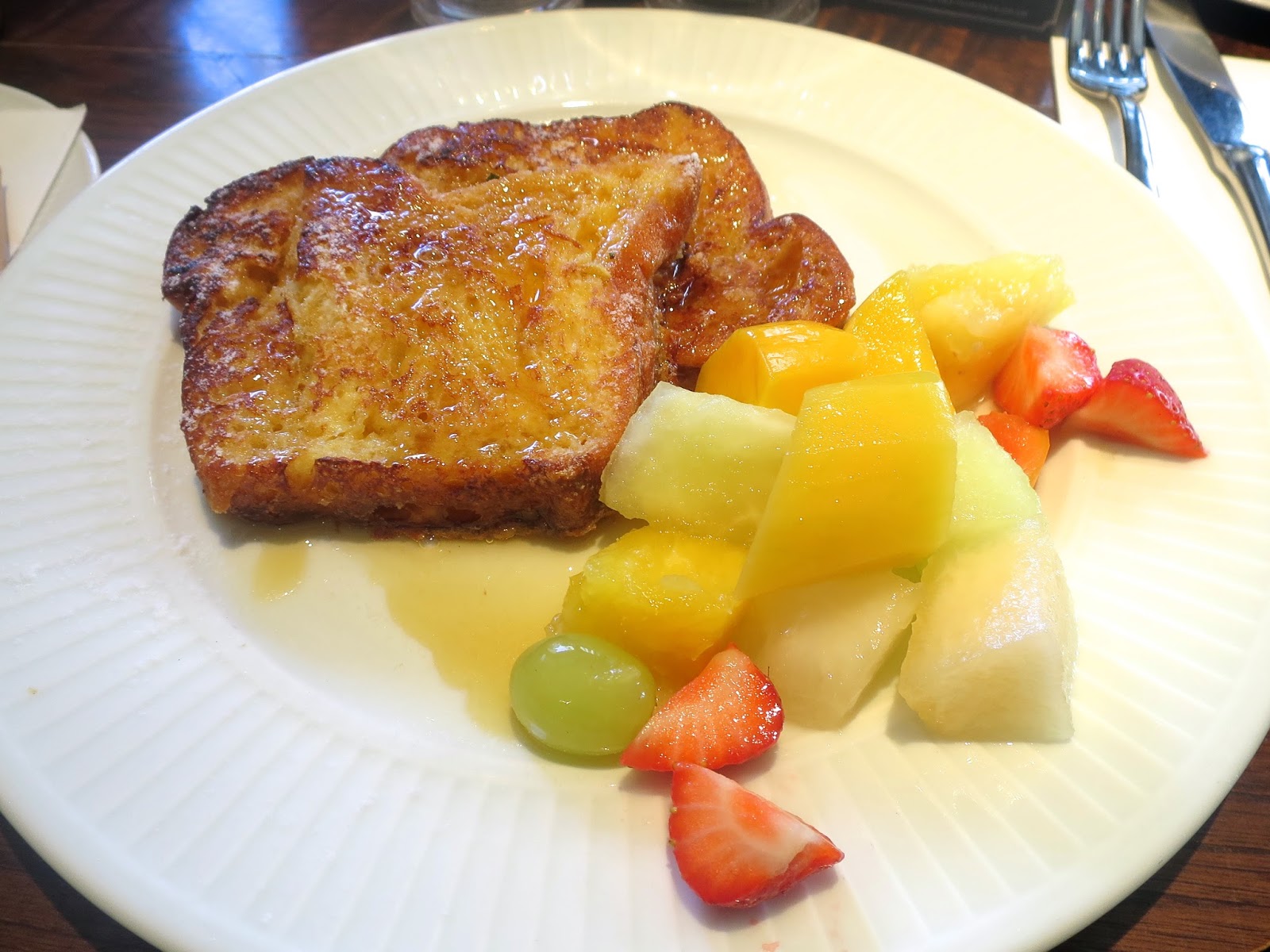 After breakfast we wandered towards
Oxford Street and popped in and out of the shops, including Liberty department store. Can you believe I’ve never stepped foot in Liberty before?! I can’t believe it either!

After a few hours of shopping, we finally called it a day and drove home. Our weekend honestly could not have been more perfect. London, I am obsessed with you!