Let me introduce you to the newest edition to our family, our little Shiz Tzu puppy called Coco… 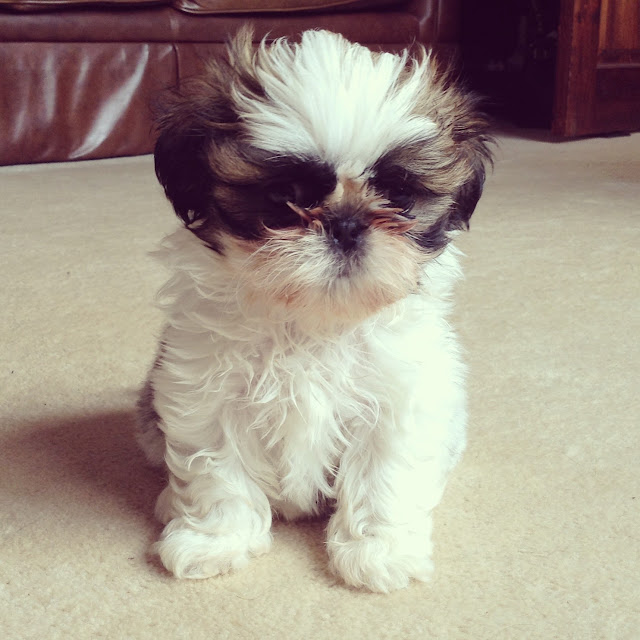 She was the runt of the litter when she was born and was so tiny that the vet didn’t think she was going to survive. Her mother had given up on her litter of puppies so she had to be hand fed, but after 8 weeks she was finally ready to leave her brothers and sisters to settle into her new home.

The following photos are for all you fellow dog lovers, what better way to brighten up a miserable Monday morning than with some adorable puppy photos! 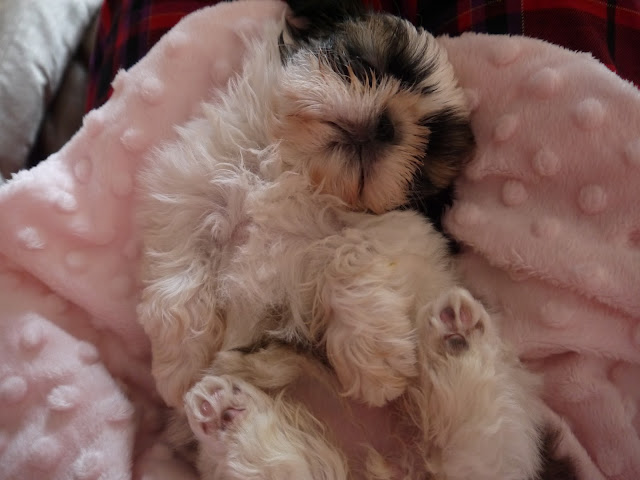 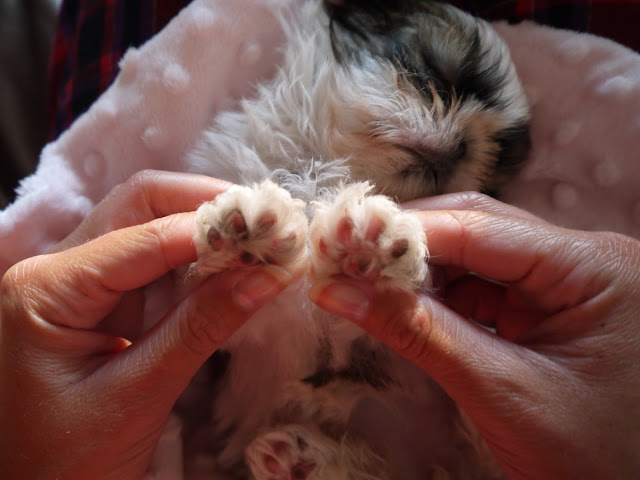 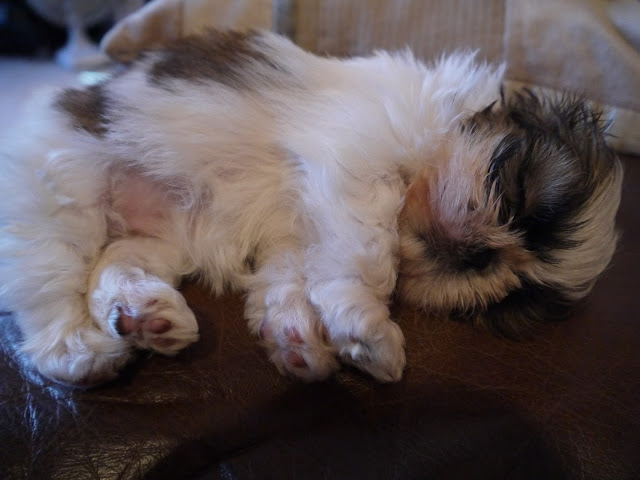 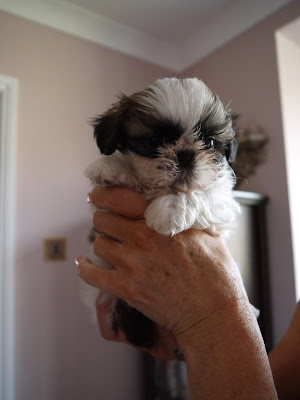 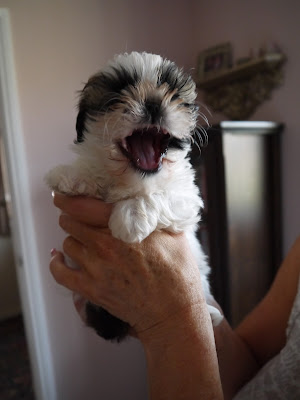 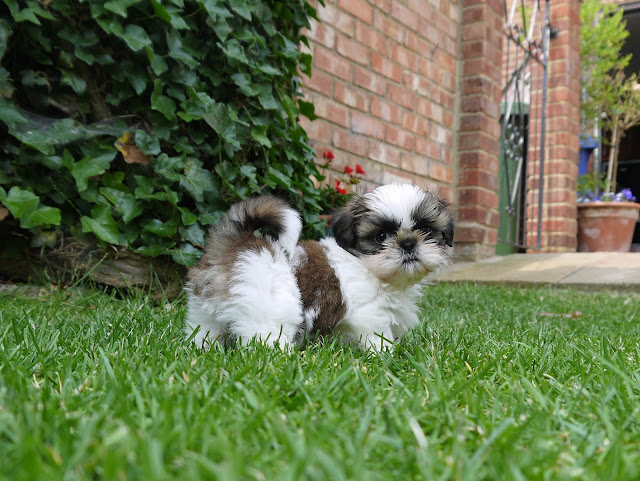 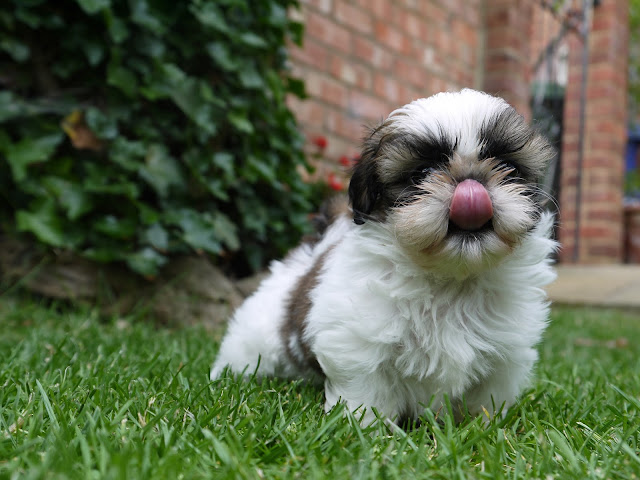 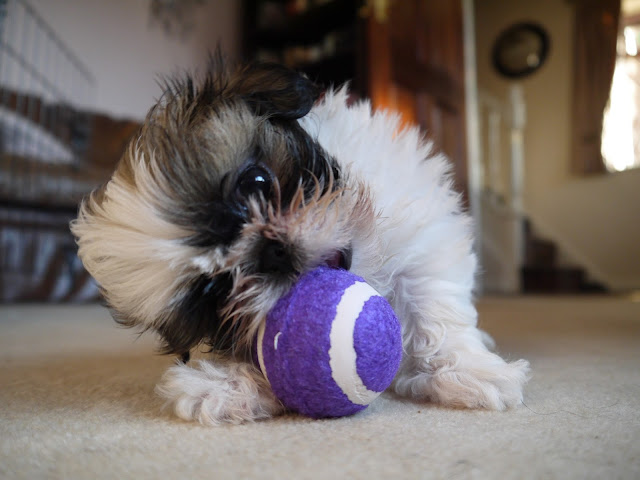 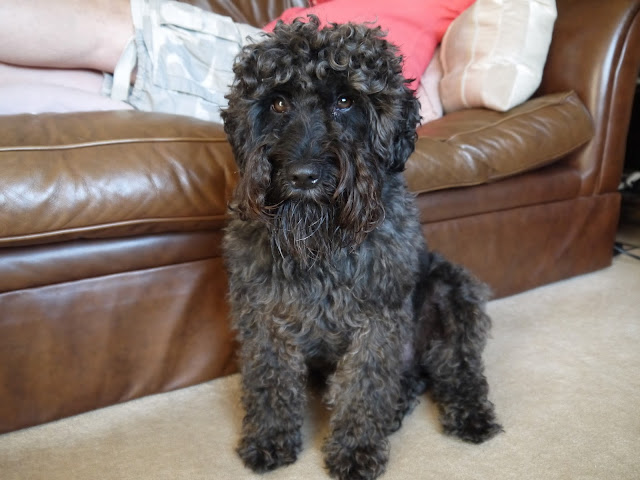 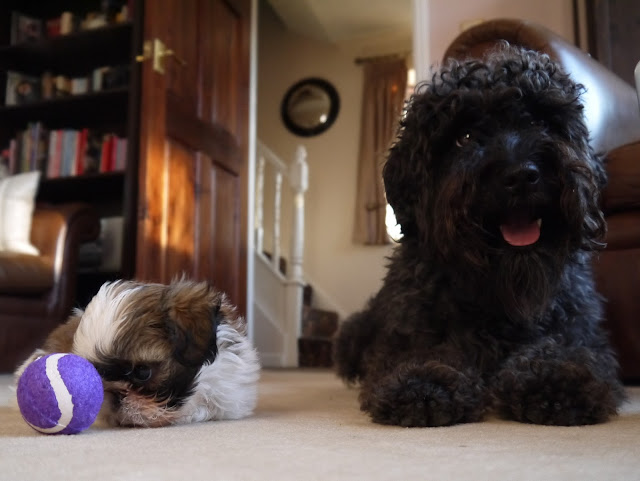 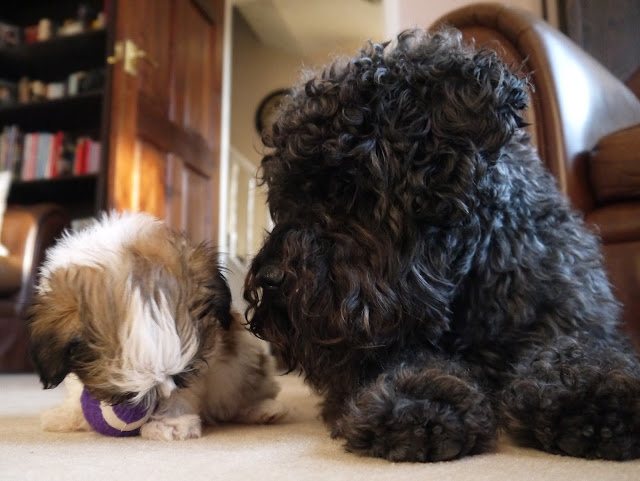 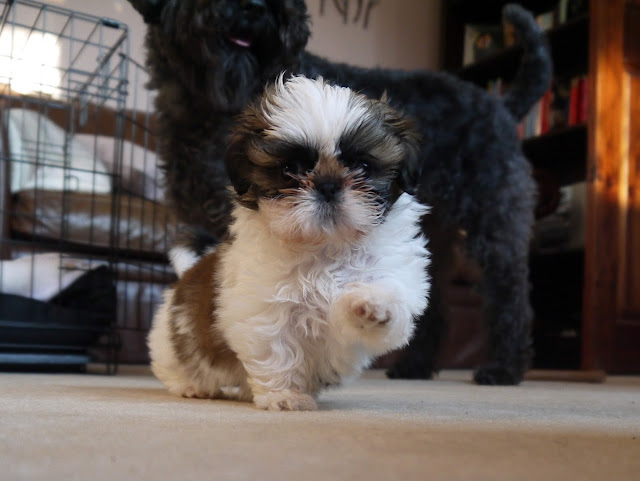 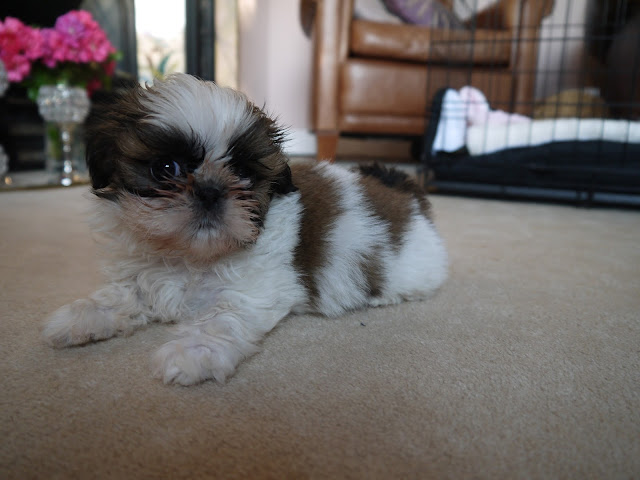 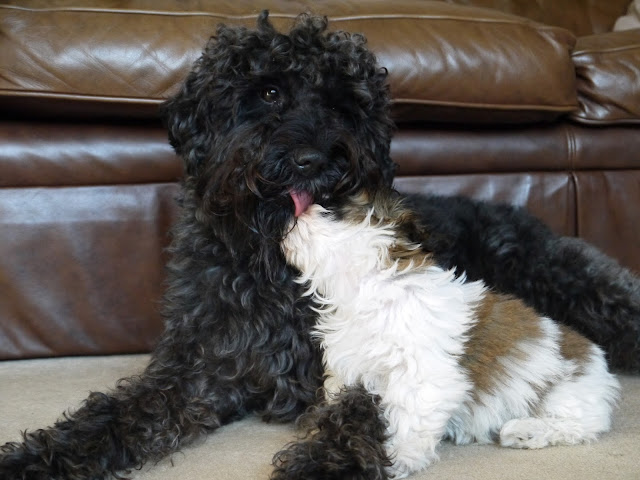 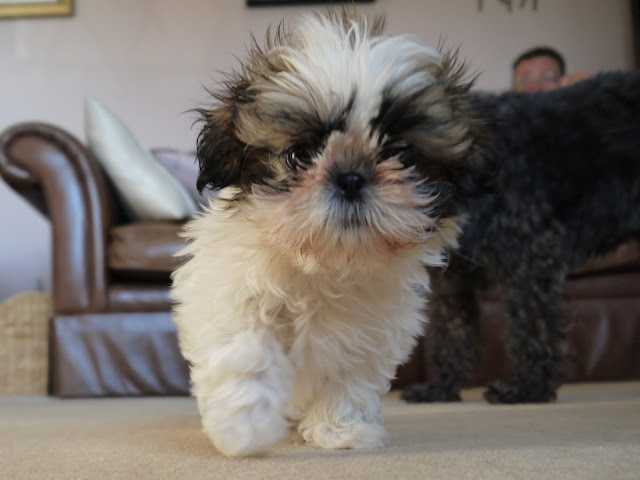 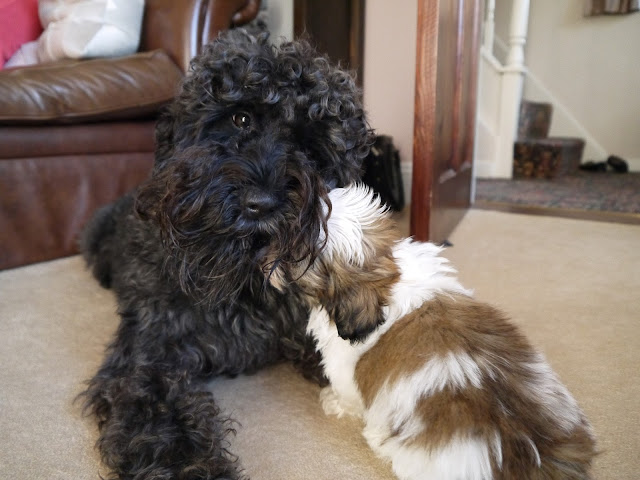 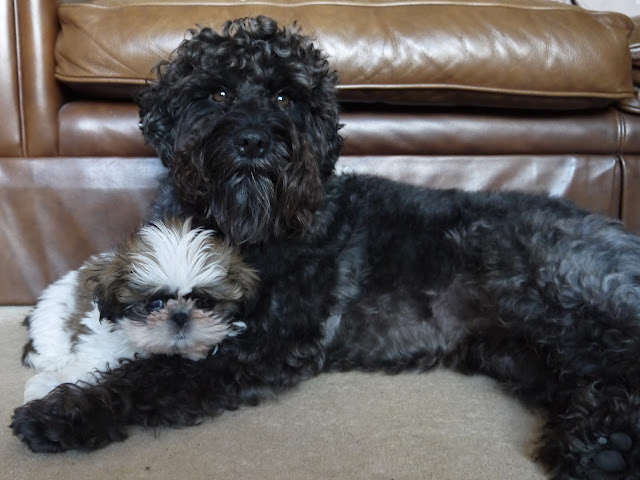 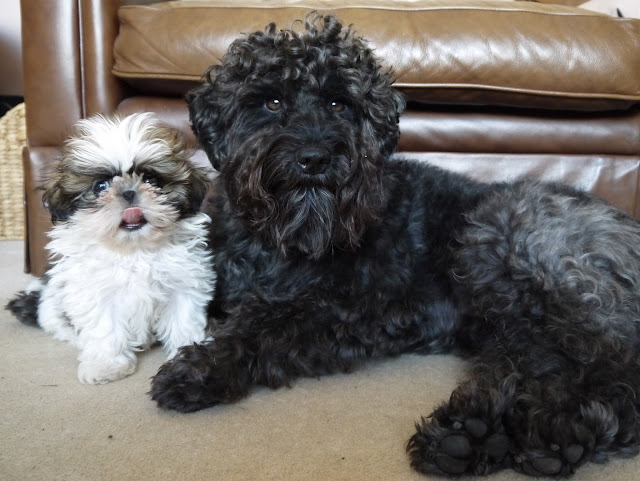 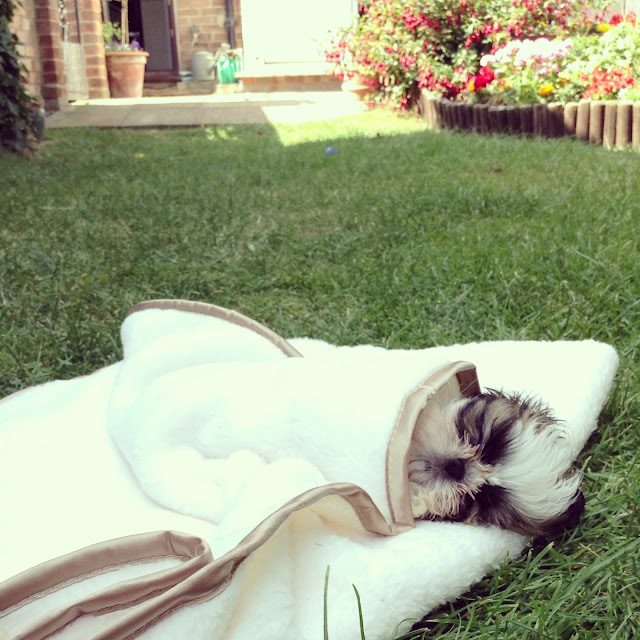 Decorating Your Home For Autumn

Autumn is my favourite season. There are many reasons why, but above all it's because of how excited it makes me feel! Christmas is just around the corner, and I am the biggest Christmas geek. I've even started buying decorations and stocking fillers. It's never too early in my opinion!

As well as my boyfriend Lloyd, my family and a big bar of Galaxy chocolate, I have three more major loves of my life...my dogs! I cannot believe I haven't formally introduced them on my blog yet and I feel quite bad about that to be honest, seeing as they're such a major part of my life!

my favourite spot in the house 🤍 taps & bath b

Boxing Day 🤎 this dress is coming soon to shop.

Hostess with the mostest 🥂