I love finding new, exciting places to eat and drink in London. There are so many hidden gems that you only find out about through word of mouth, and that is exactly how I discovered The Blind Pig.

A couple of the girls and I decided to go for a few cocktails after work on an otherwise boring Tuesday evening, and I left it down to my friend Jen to chose the meeting point. Her text told us to meet her at The Blind Pig in Soho. It took me a few minutes to actually find the entrance because there was an “Opticians” sign above the door, and it was only the huge pigs head knocker on the door that pointed me in the right direction! 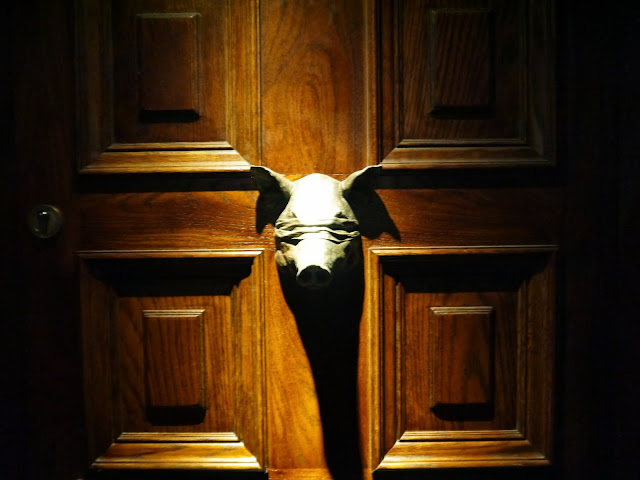 The term “Blind Pig” is American slang for Speakeasy, which is a disguised establishment in the 1920’s Prohibition era that illegally sold alcohol. To enter, you’d have to knock on the door and provide a password before being let in. This explains why The Blind Pig has such a secretive, hidden feel to it! 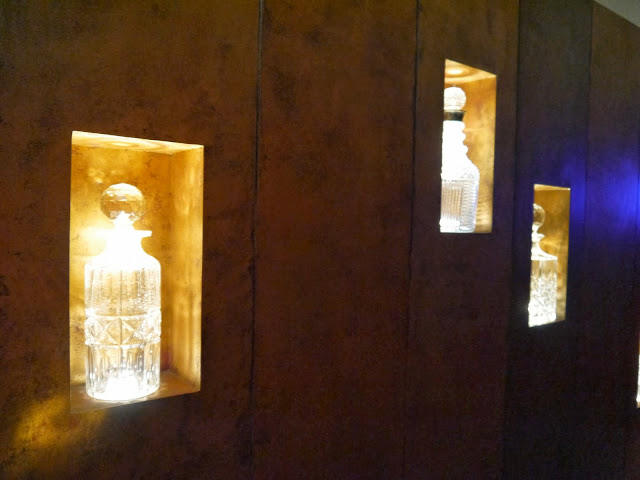 It has got to be said that their cocktail menu is the most extravagant and enticing I’ve ever seen! So enticing in fact, that we simply couldn’t chose just the one so ordered two each. 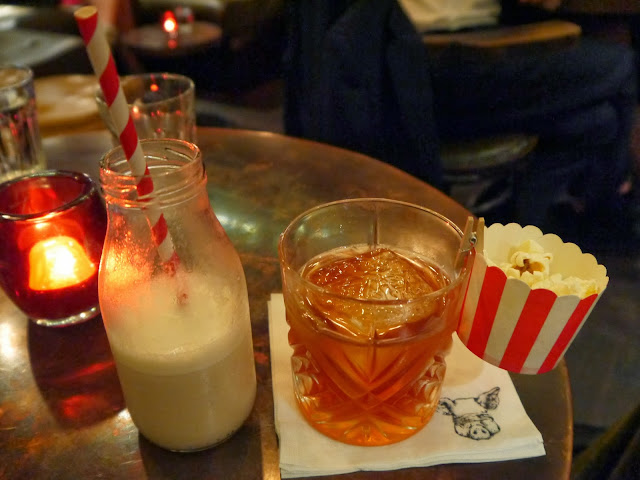 Jen had a “Silver Screen” which consist of popcorn infused Buffalo Trace Bourbon whiskey and cherry bespoke-a-cola, with an adorable basket of popcorn pegged to the side of the glass. She also had a “Cereal Killers” which is a rum, white chocolate, coffee liquier and ‘coco pops milk’ based cocktail which came in a glass milk bottle and a striped straw. 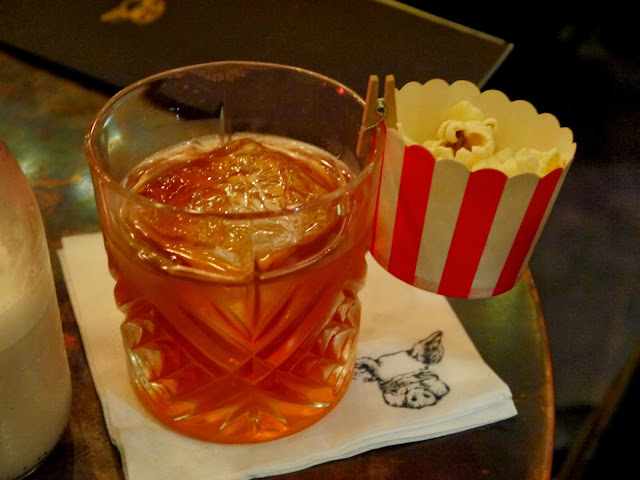 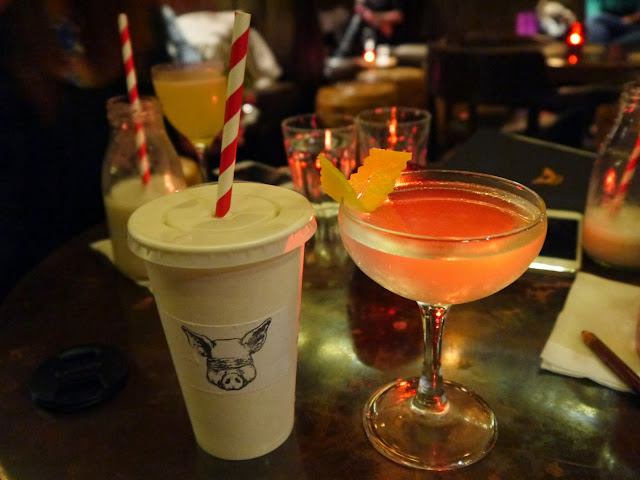 I opted for a “58 Poland”, a delicious vodka and lime based cocktail albeit a tad too strong for a lightweight like me so I only managed a few sips! The cute milkshake pictured above is called a “Thermo Nuclear Daiquiri” which was hands down one of the tastiest cocktails I’ve ever had. It tasted like a creamy banana daiquiri…yum! 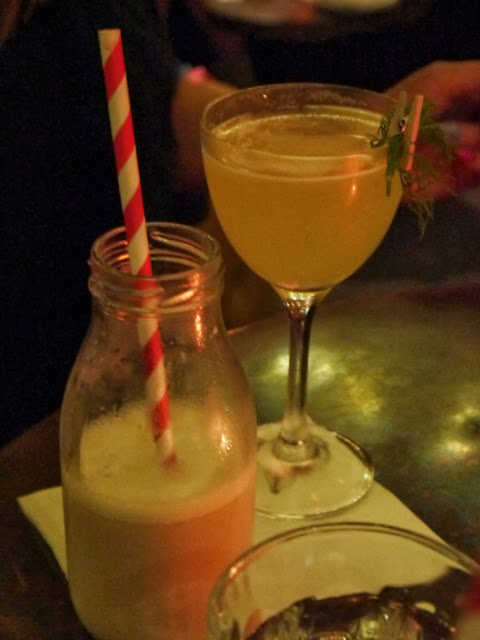 As a lover of gin, Ellise had a very cheeky “Dill or no Dill” and also couldn’t resist a “Cereal Killers” too. 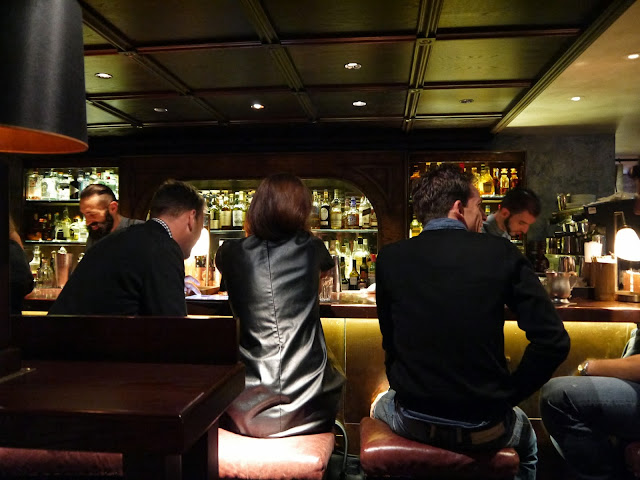 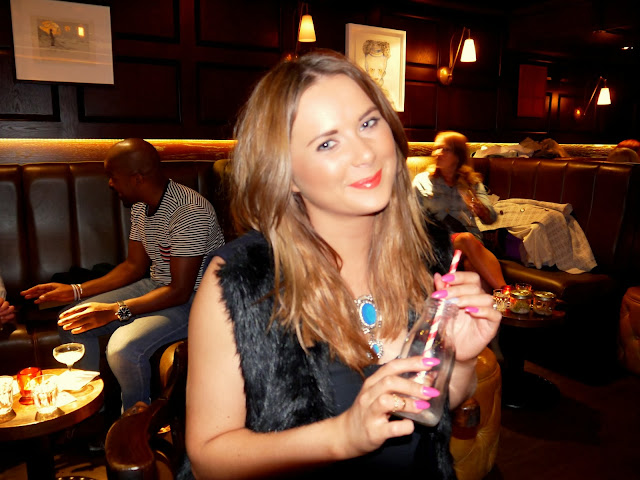 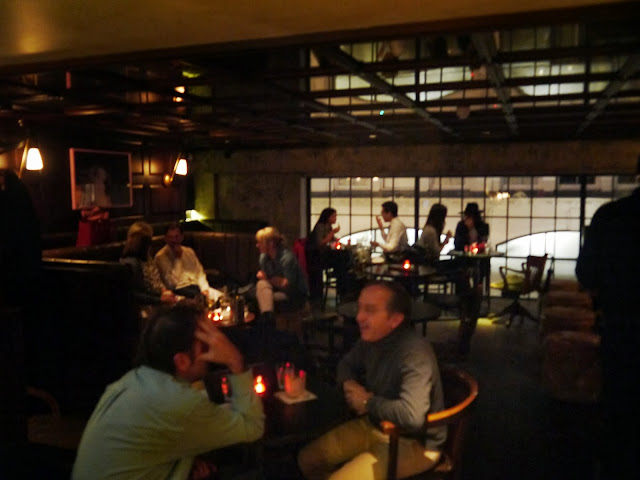 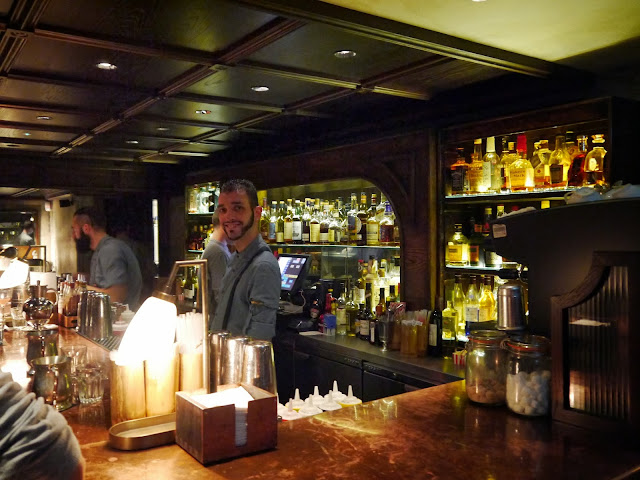 The venue isn’t over the top 1920’s, but has a subtle prohibition feel about it which I loved. 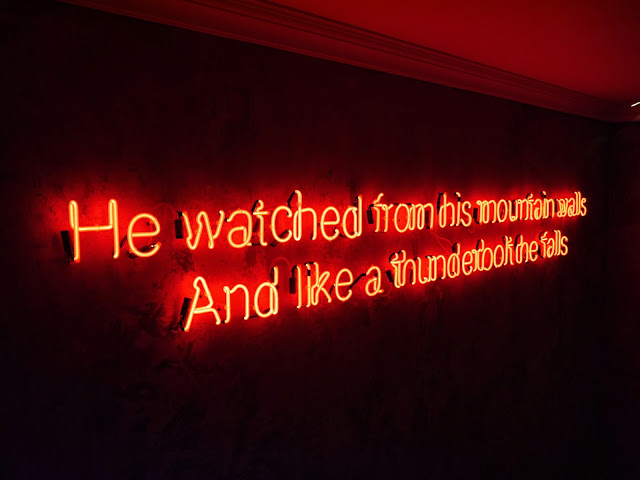 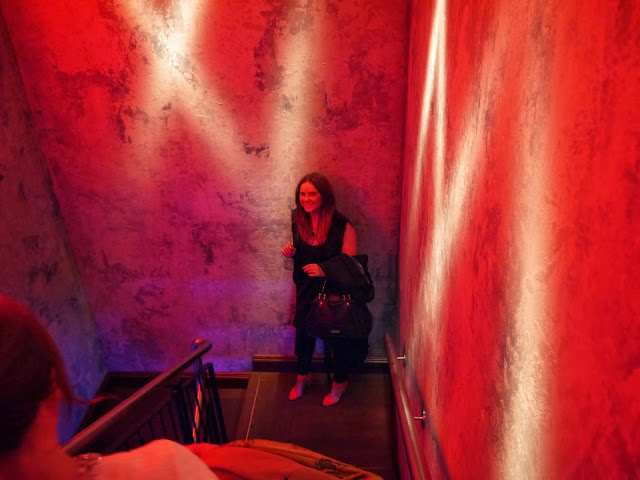 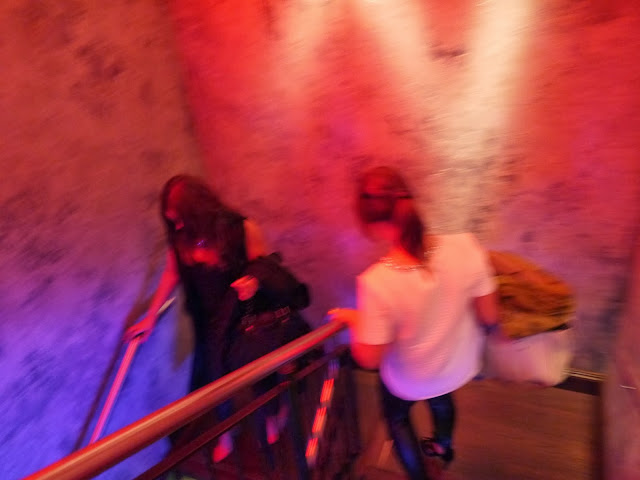 The entrance to the bar is next door to chef Jason Atherton’s Social Eating House. He is the man behind the venture and if the cocktails are anything to go by then I cannot wait to try out the food another time.

If you’re ever in Soho and a good cocktail menu makes you as excited as it does me (I’m not an alcoholic I promise), then I seriously suggest you check out this hidden gem. Visit their website here for more info