This is quite a belated post seeing as V day has officially been and gone for another year, but I thought I’d share some snaps from over the weekend.

My Valentine’s evening was actually spent at home with a face mask on painting my nails and watching chick flicks! My boyfriend was skiing in France and was due home midday on Saturday, but as his flight was delayed I decided to pass the time by making some cute little homemade treats. 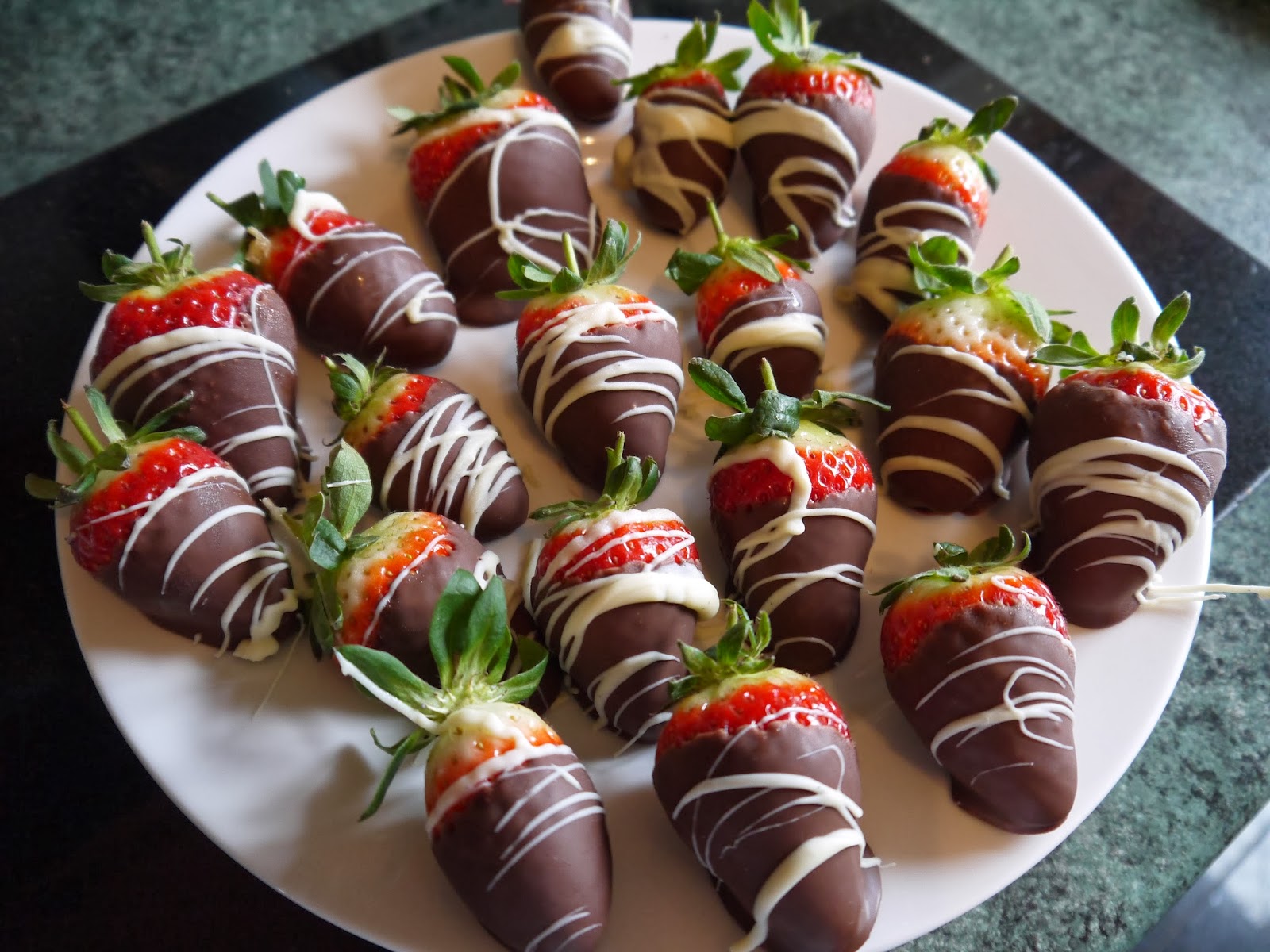 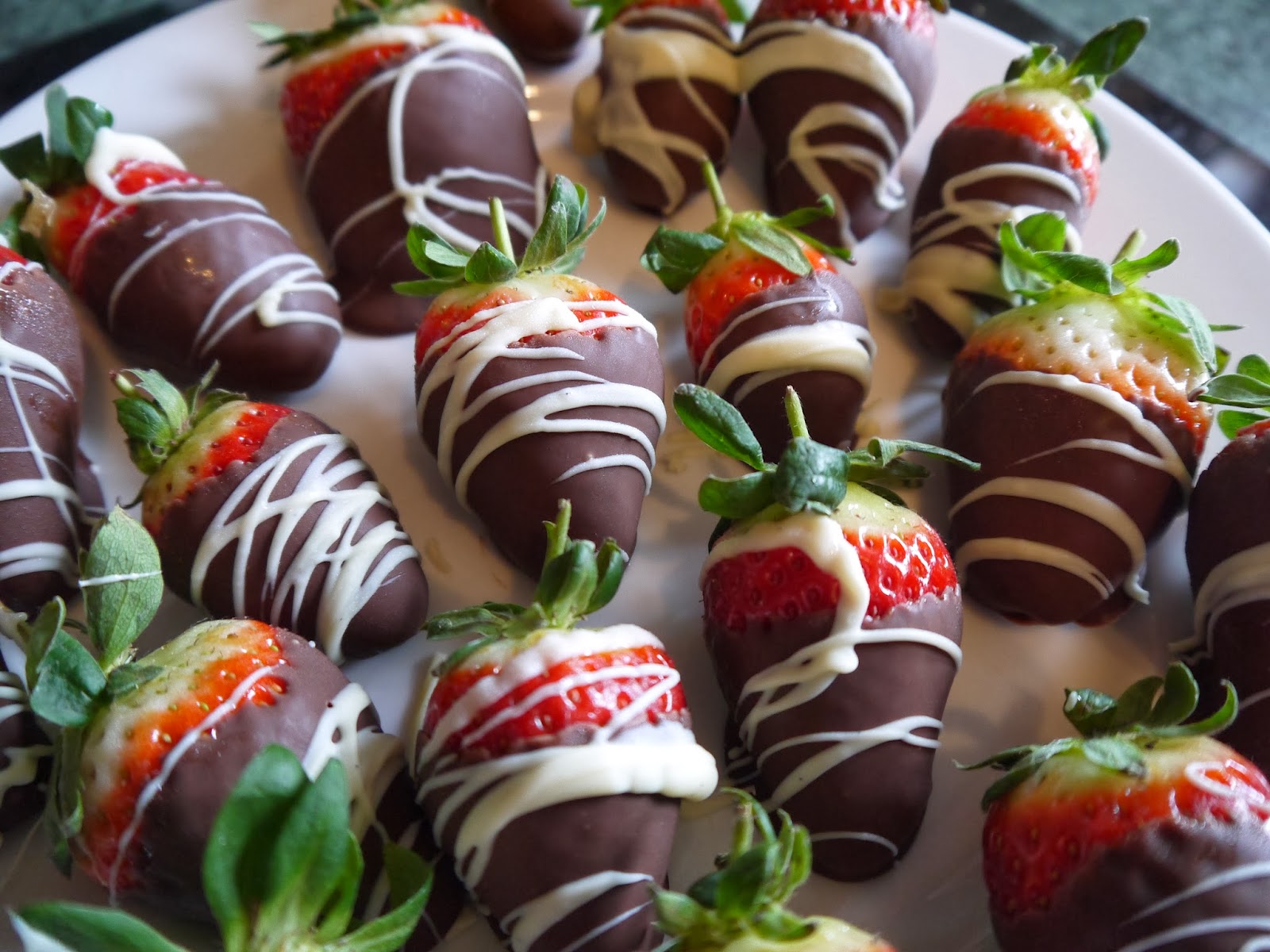 These chocolate covered strawberries are SO easy to make.

Simply melt some milk chocolate (I used Green & Black’s organic milk cooking chocolate) over a bain-marie, and whilst holding the strawberry by the stem, dunk it into the chocolate before placing it onto a lined baking tray.

Once all of the strawberries are covered and lined up on the tray, melt some white chocolate over a bain-marie. Take a spoon and swirl it into the chocolate, then very quickly wave it up and down the strawberries as it slides off the spoon, creating a zig zag effect. There is no perfect way of doing this, and don’t worry if it gets a bit messy, that’s the look you’re going for!

Place the baking tray into the fridge until the chocolate has cooled and you’re good to go! 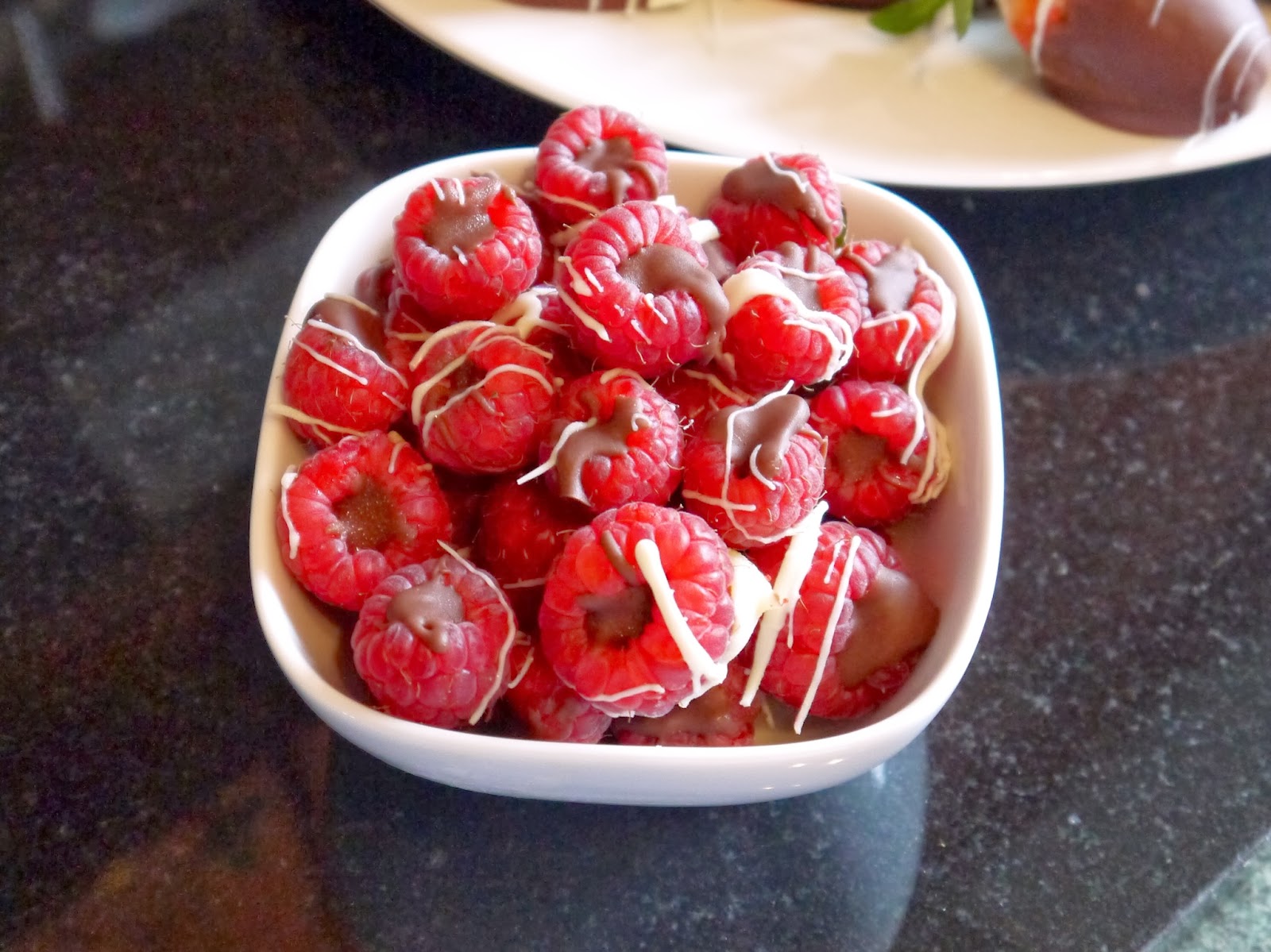 Not wanting to let the left over milk chocolate go to waste, I drizzled the remains into individual raspberries and swirled the white chocolate on top.

As soon as L’s flight had landed, we got straight into the car and drove to the Lifehouse spa and hotel where we enjoyed a bottle of wine in our room before heading down to dinner. 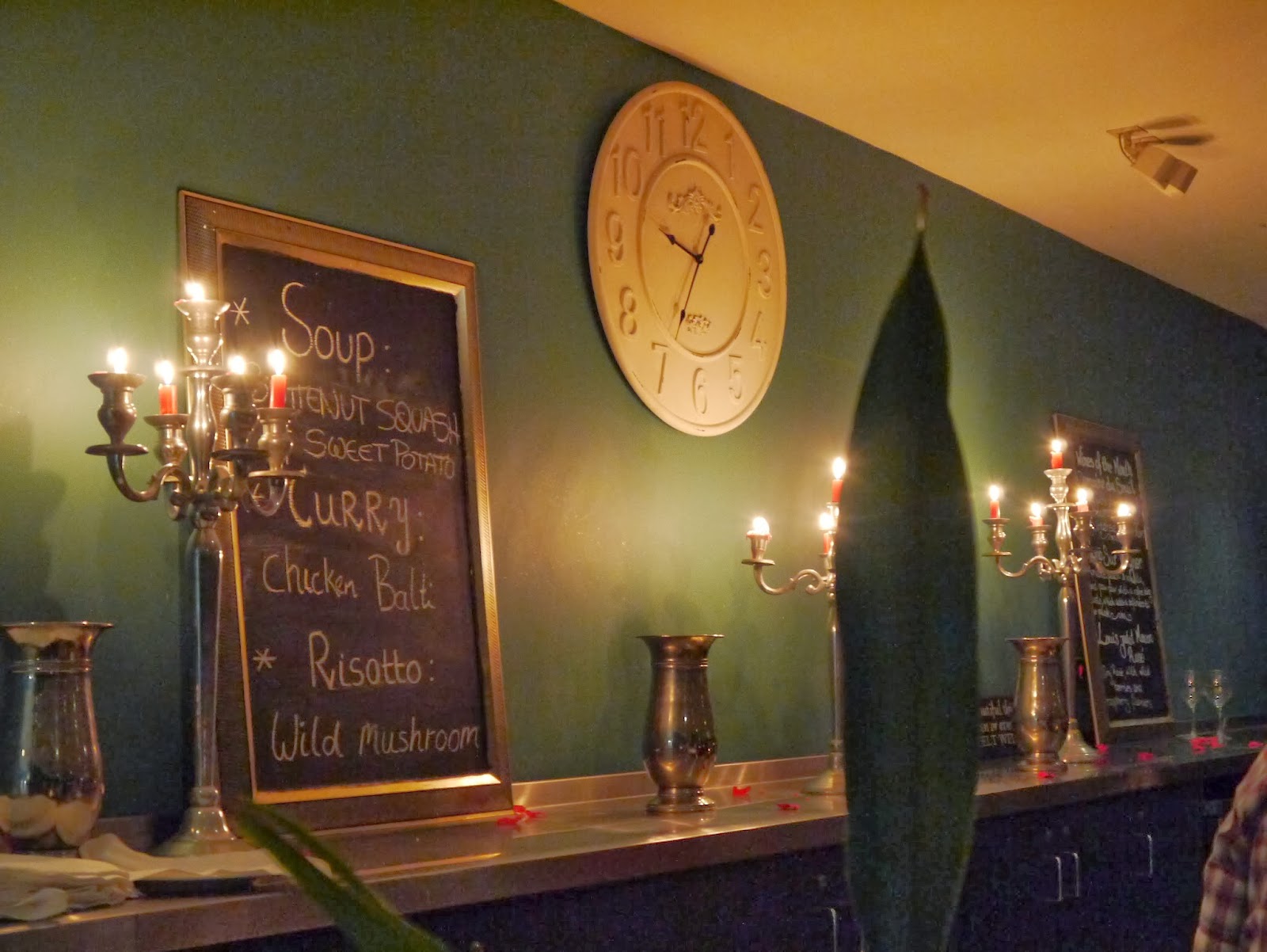 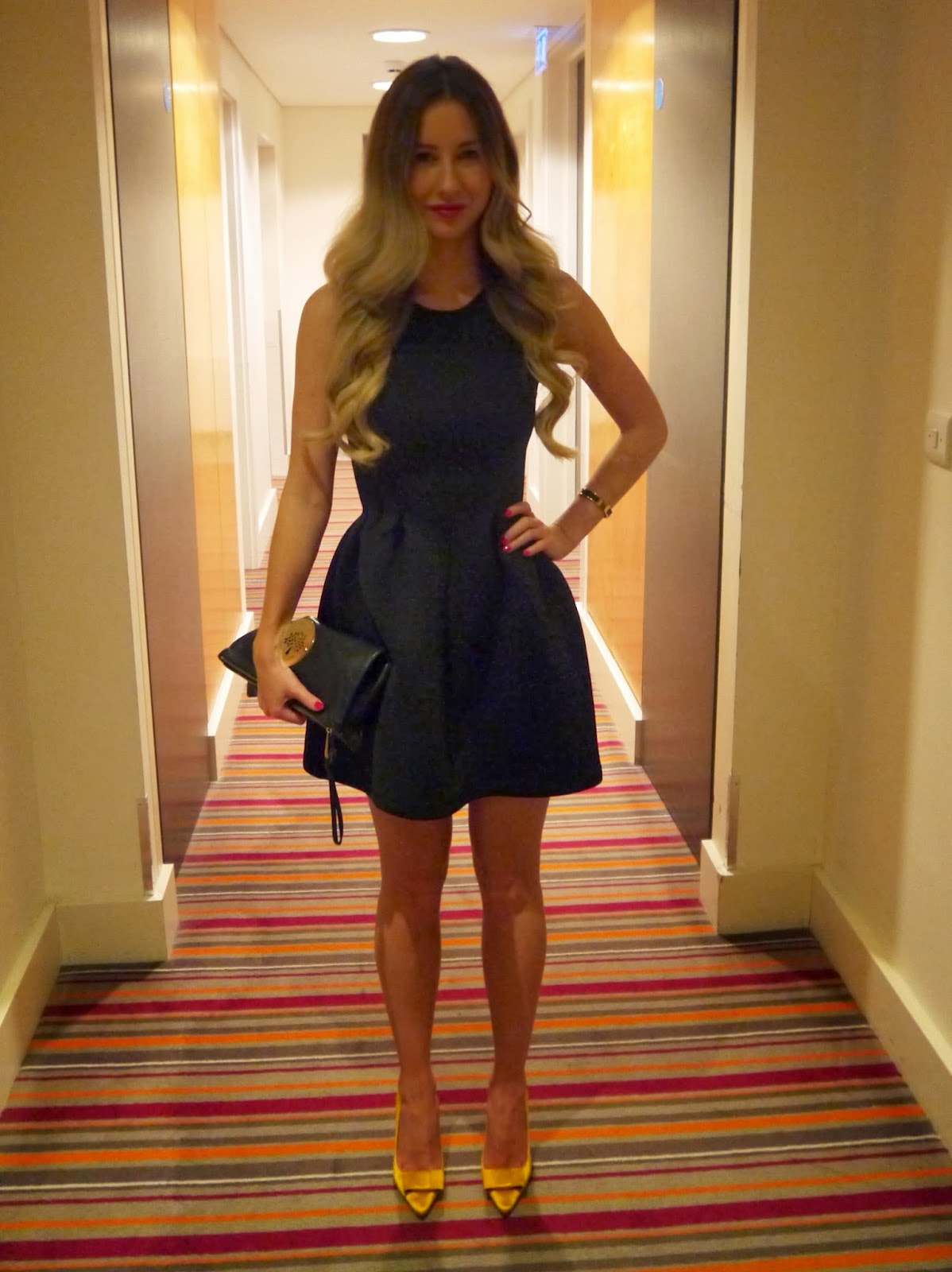 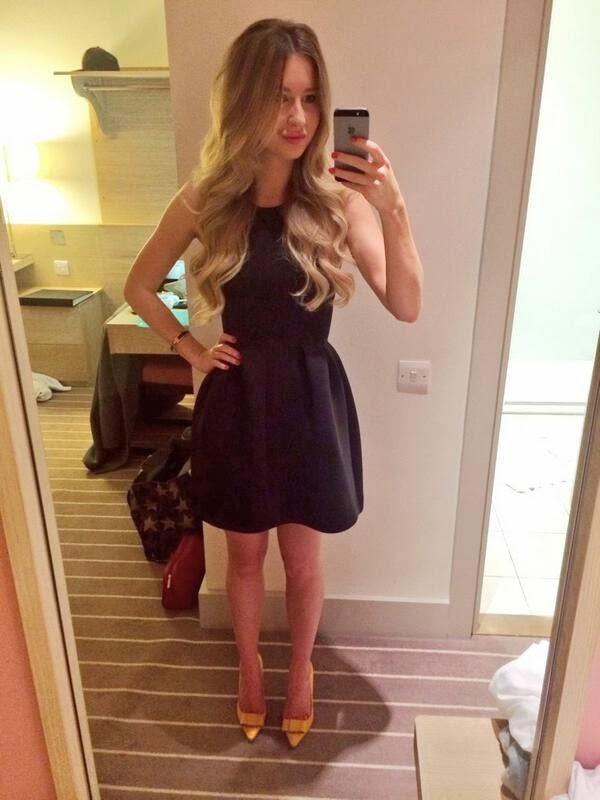 We woke up bright and early Sunday morning ready for a full day at the spa, where we both enjoyed a back massage and facials, mine being a Decleor moisture quench facial complete with reflexology. Complete and utter bliss!

I left the spa with some Decleor Neroli Essential Night Balm which is what the beauty therapist had used on my skin during the facial. She told me you only need to use for 2 weeks at a time because it does absolute wonders for your skin in such a short amount of time and after seeing how soft and smooth my skin was afterwards, I was instantly sold! I’ll let you know how I get on with it, but I’m definitely noticing a difference already!

Apologies for the lack of photos, there is something about being at a spa that just makes you want to turn off your phone and camera, shut off from the outside and just relax, which is exactly what we did!

As it’s Valentine’s week, I felt it would be rude not to dedicate this week’s workwear picks to the colours of love! How cringe does that sound?! haha. I also felt it was the...