Before I begin, if it wasn’t for the highly addictive app which is Pinterest, then I would never have discovered this incredible place. So thank you, Pinterest!

Quietly tucked away behind a park, hidden in a corner surrounded by some trees lies Shakespeare and Company, a beautifully historic little book store.

The first Shakespeare & Company was opened in 1912 at smaller premises nearby before moving to larger premises in 1922. During the 1920’s it was a place for many writers such as Ezra Pound, Ernest Hemingway, James Joyce and Ford Madox Ford to gather, collect inspiration, read and write. It eventually closed down in 1940 during the German occupation of Paris and unfortunately never re-opened.

The second Shakespeare & Company, the one I was lucky enough to visit, was opened in 1951 and has since become extremely popular amongst tourists and literature lovers worldwide.

We turned the corner and noticed a long queue that had formed outside the store, so we got in line and waited our turn. The reason for the queue is because they were only letting in a few people at a time so that the store doesn’t get too crowded and everyone can enjoy their browse without being pushed and shoved, so we didn’t mind waiting. It didn’t take too long for us to get to the front, and after a quick chat with the friendly man at the door about the history of the shop, we were allowed inside. 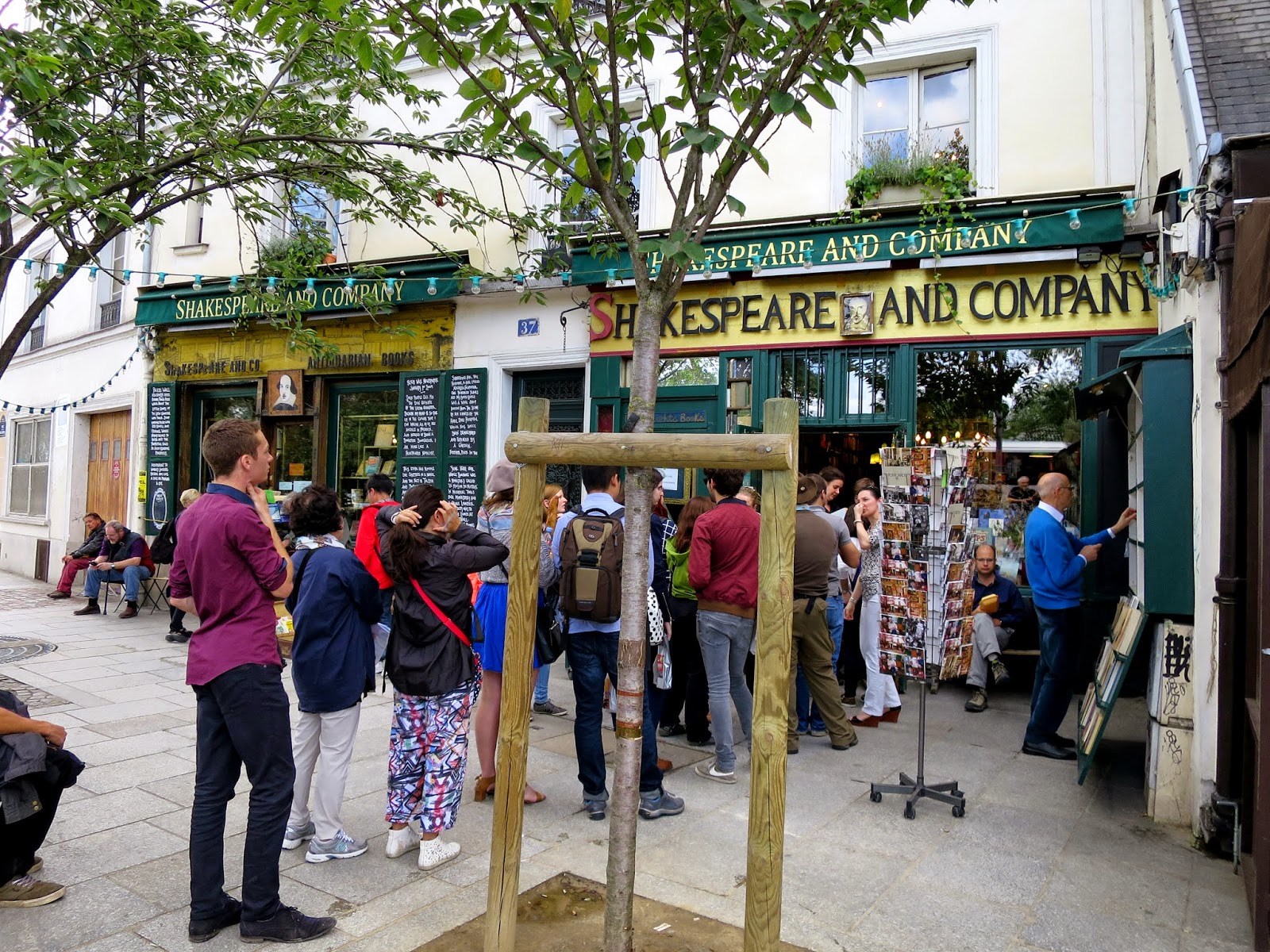 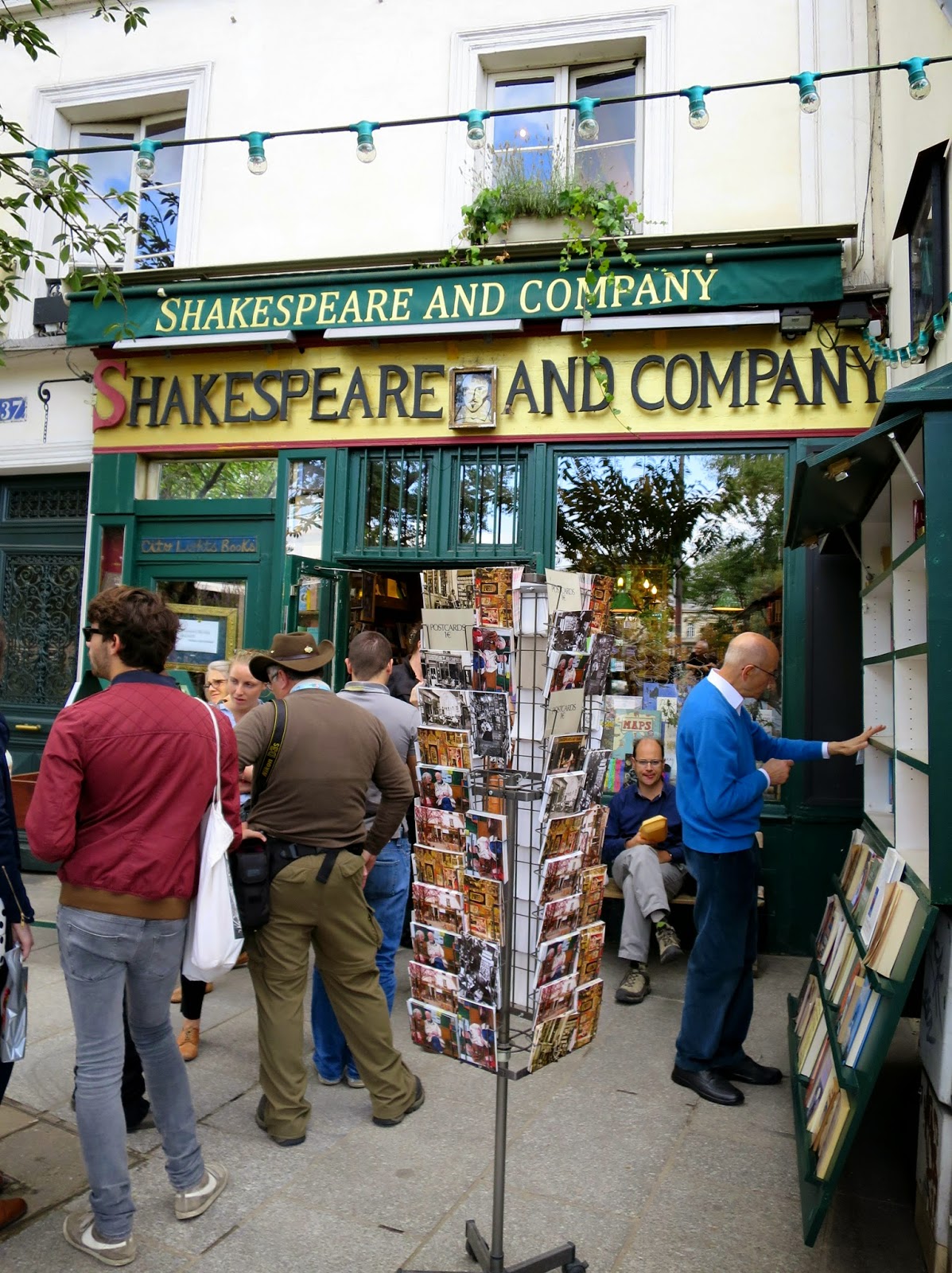 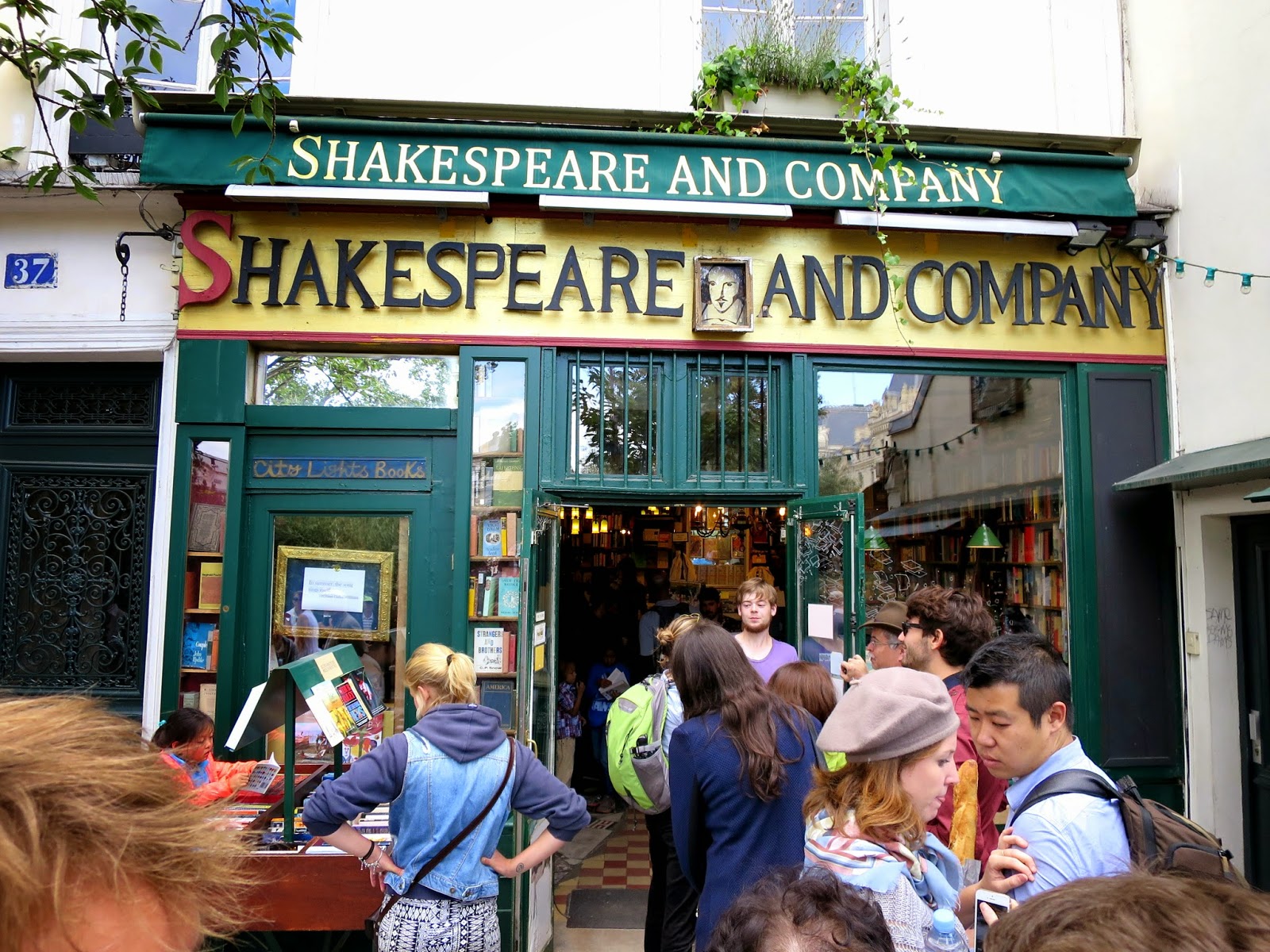 Remember the smell of an old book you would borrow from the library? That surprisingly warming smell hit us as we stepped inside.

Old fashioned chandeliers hung from the thick high wooden beams and vintage photos in mismatched frames were dotted around the store. First impressions made me think that the books were in no type of order whatsoever and it would be a disaster trying to find a particular novel, but I couldn’t have been more wrong. The entire store is perfectly organised, in sections and alphabetical order by the author’s surname. 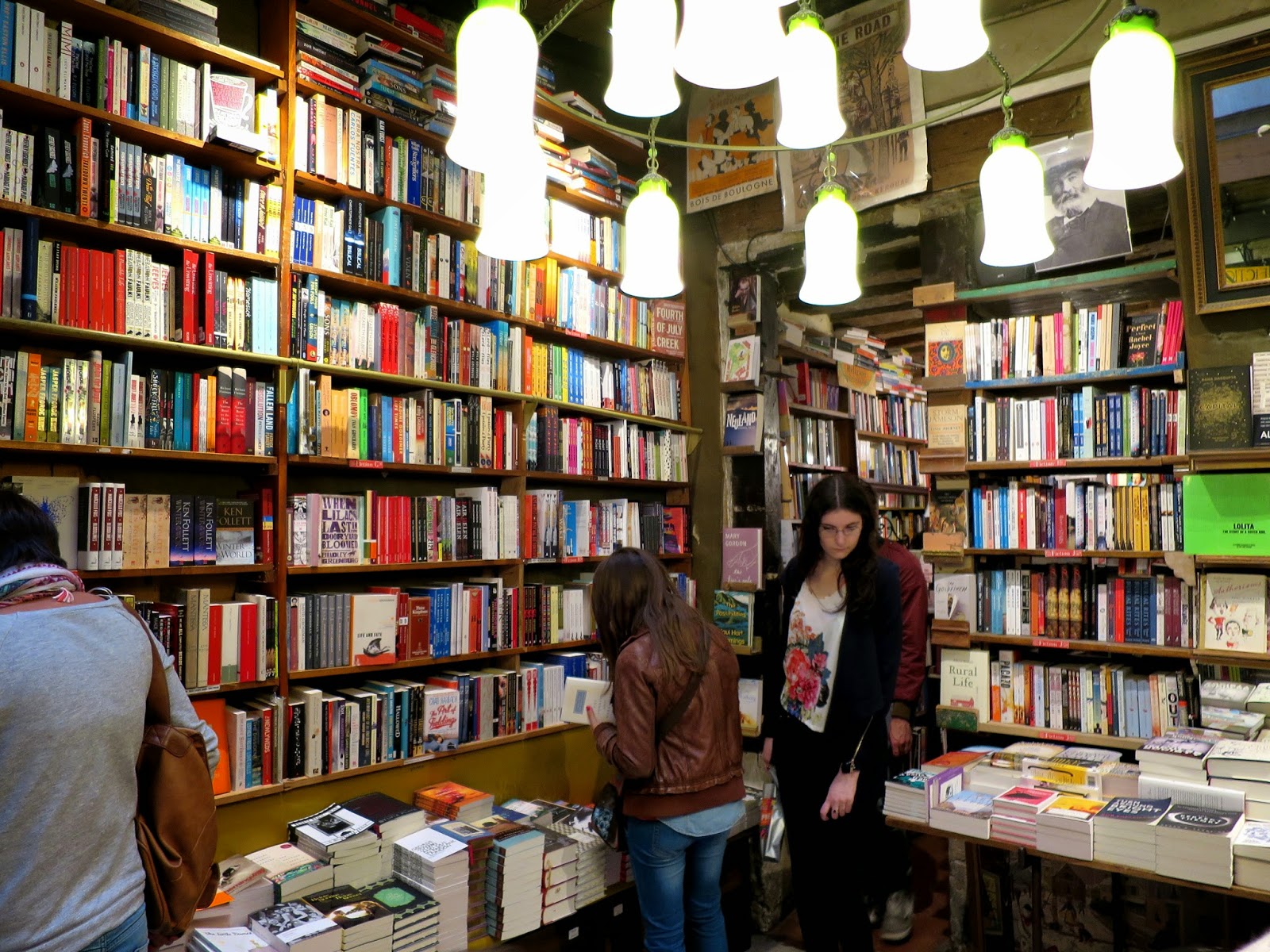 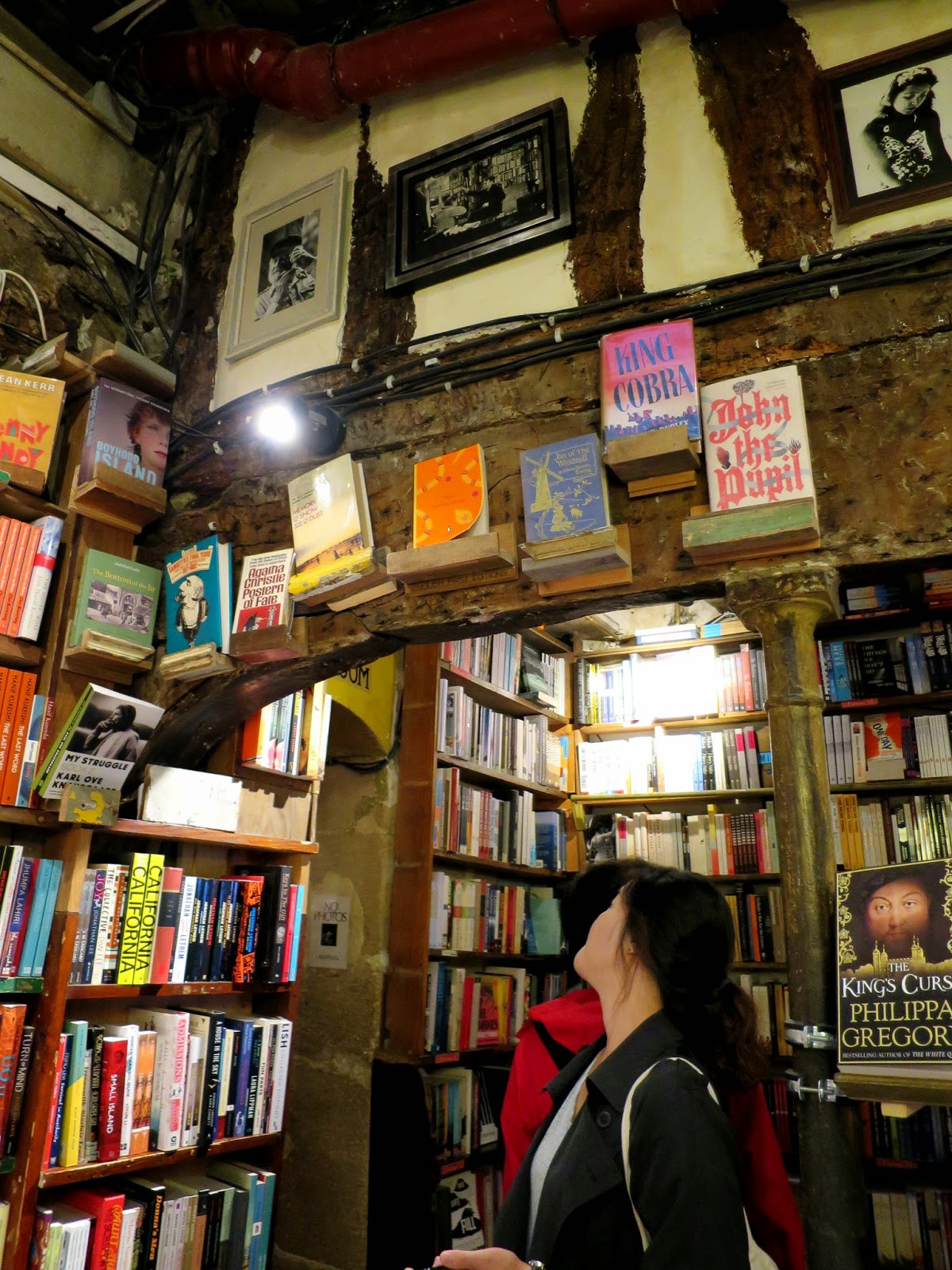 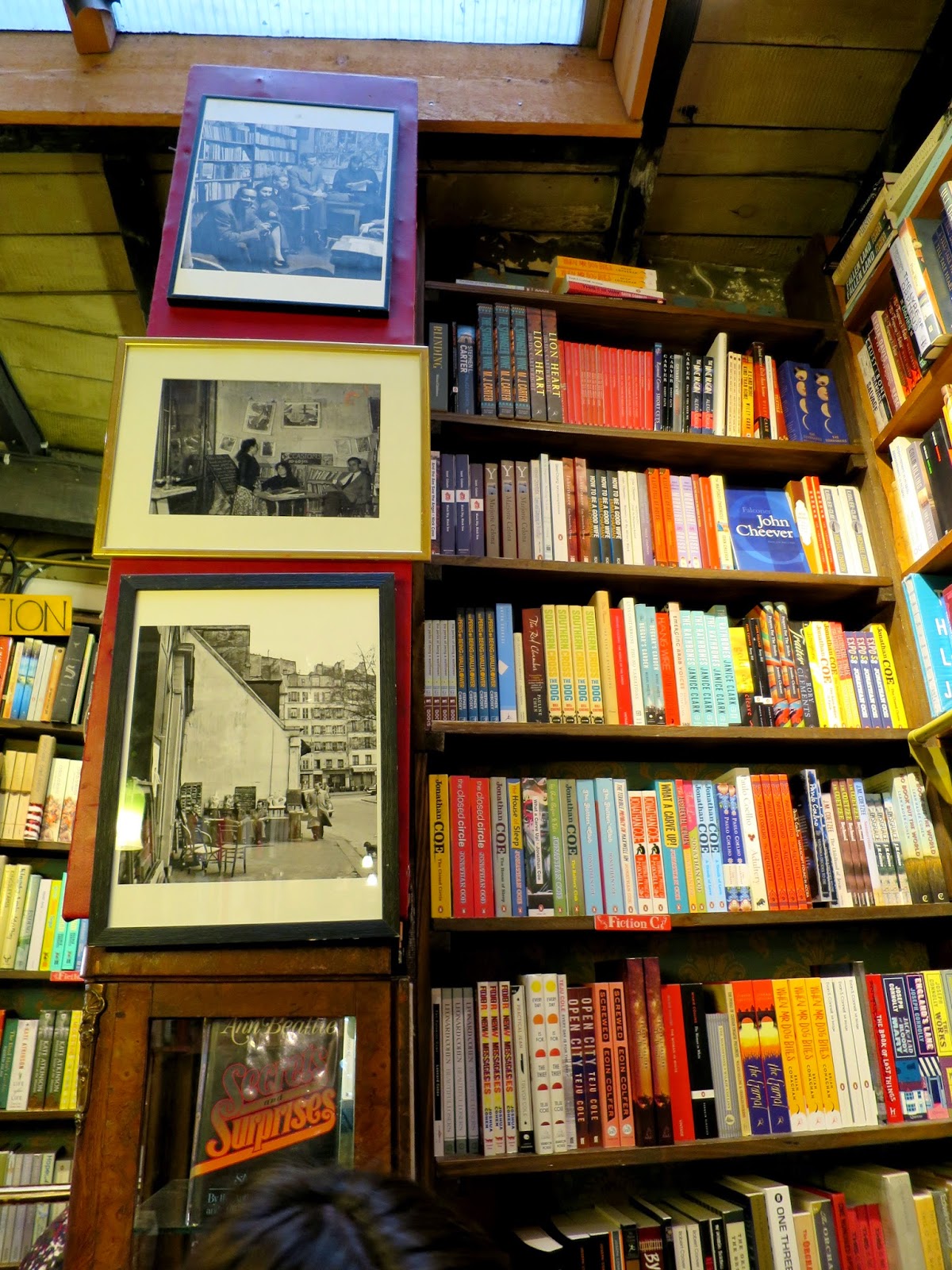 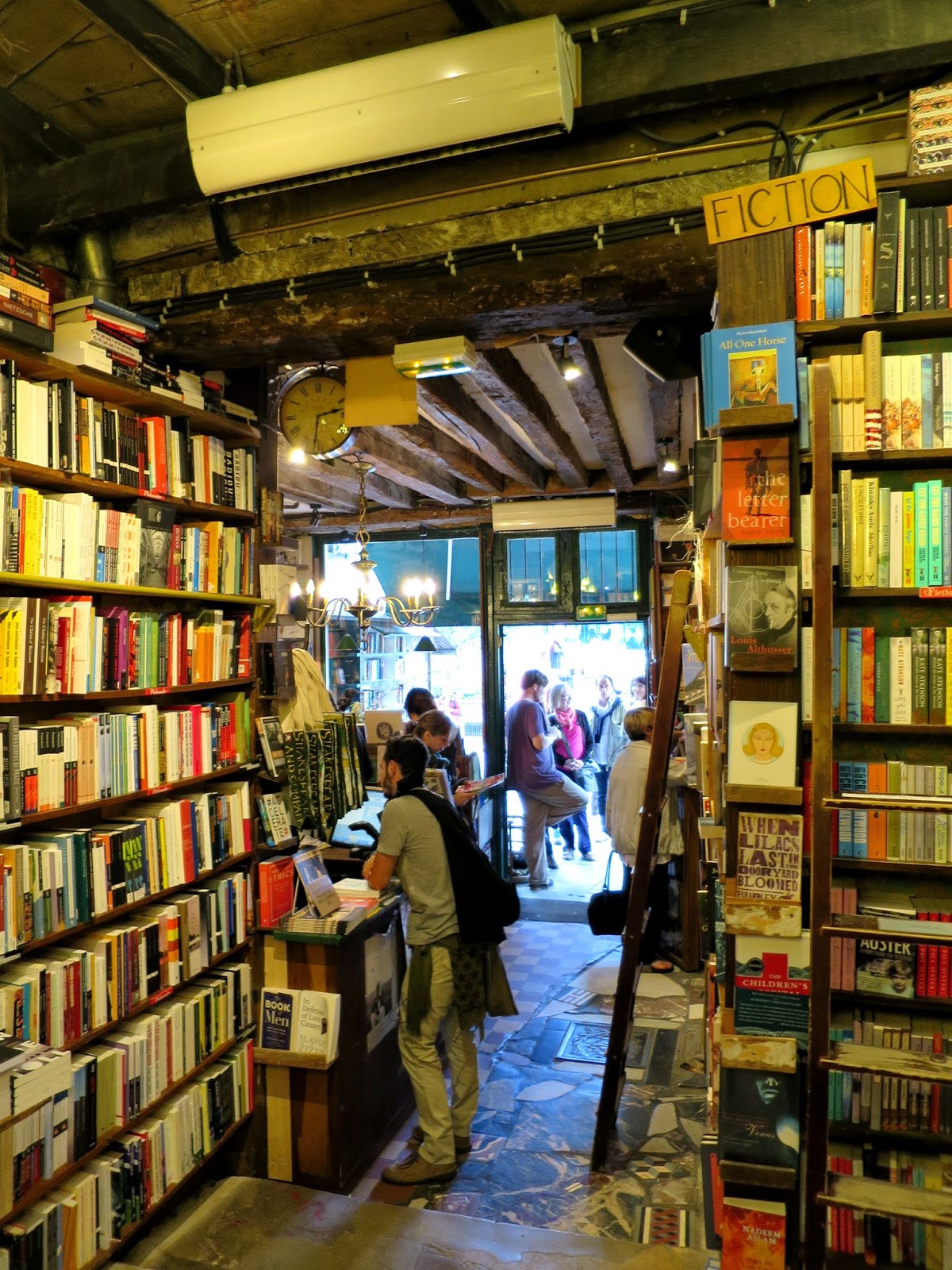 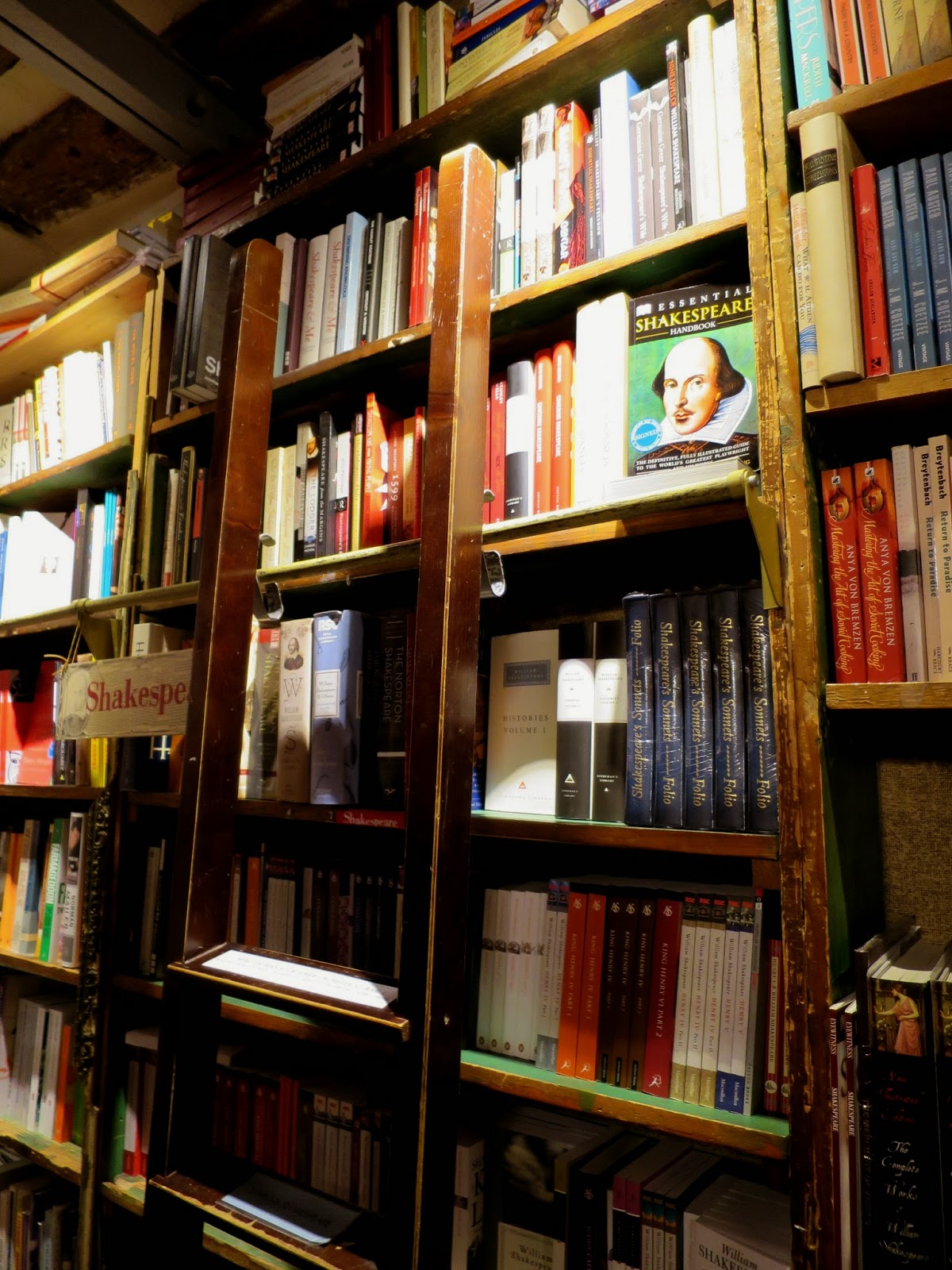 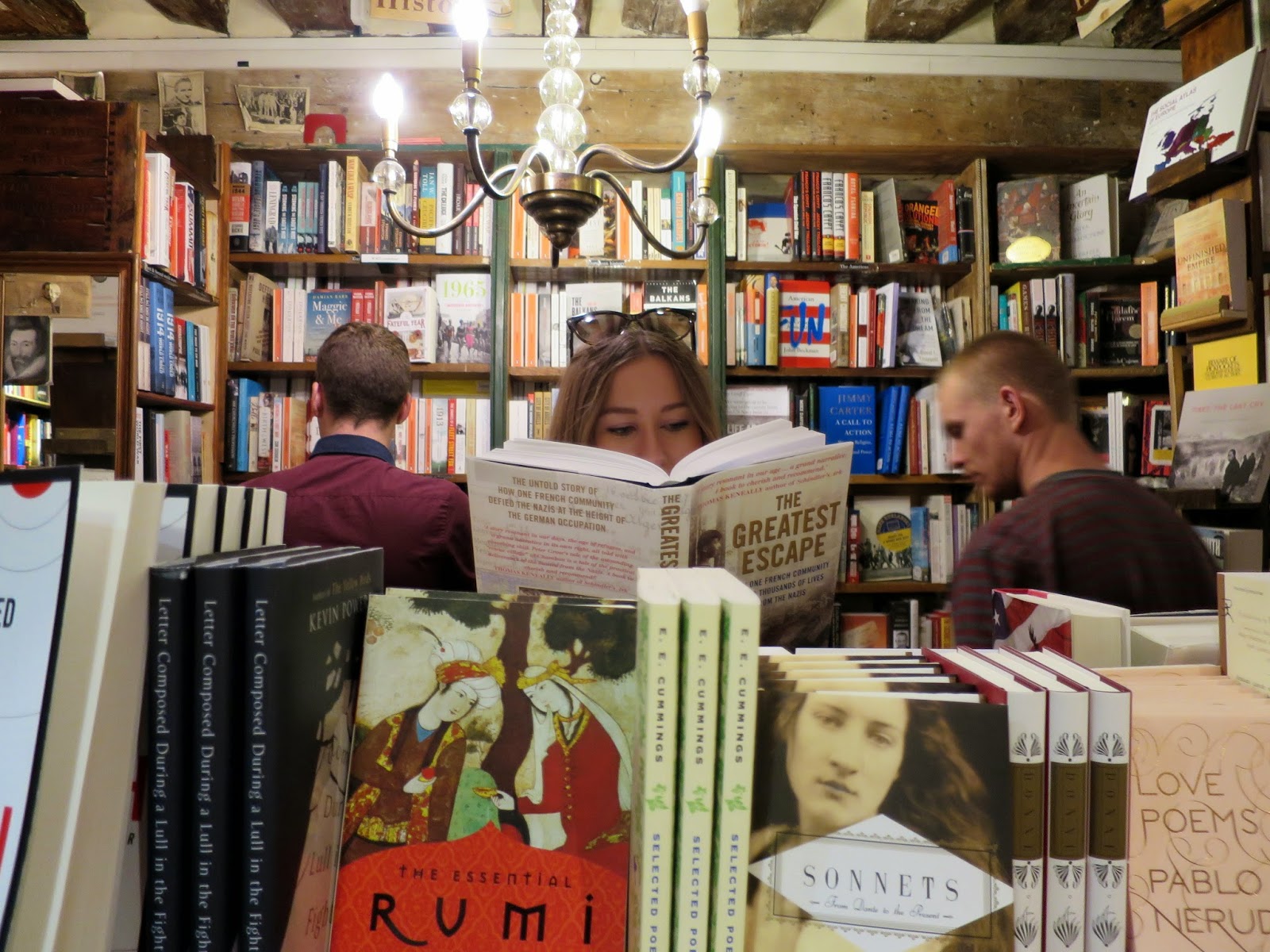 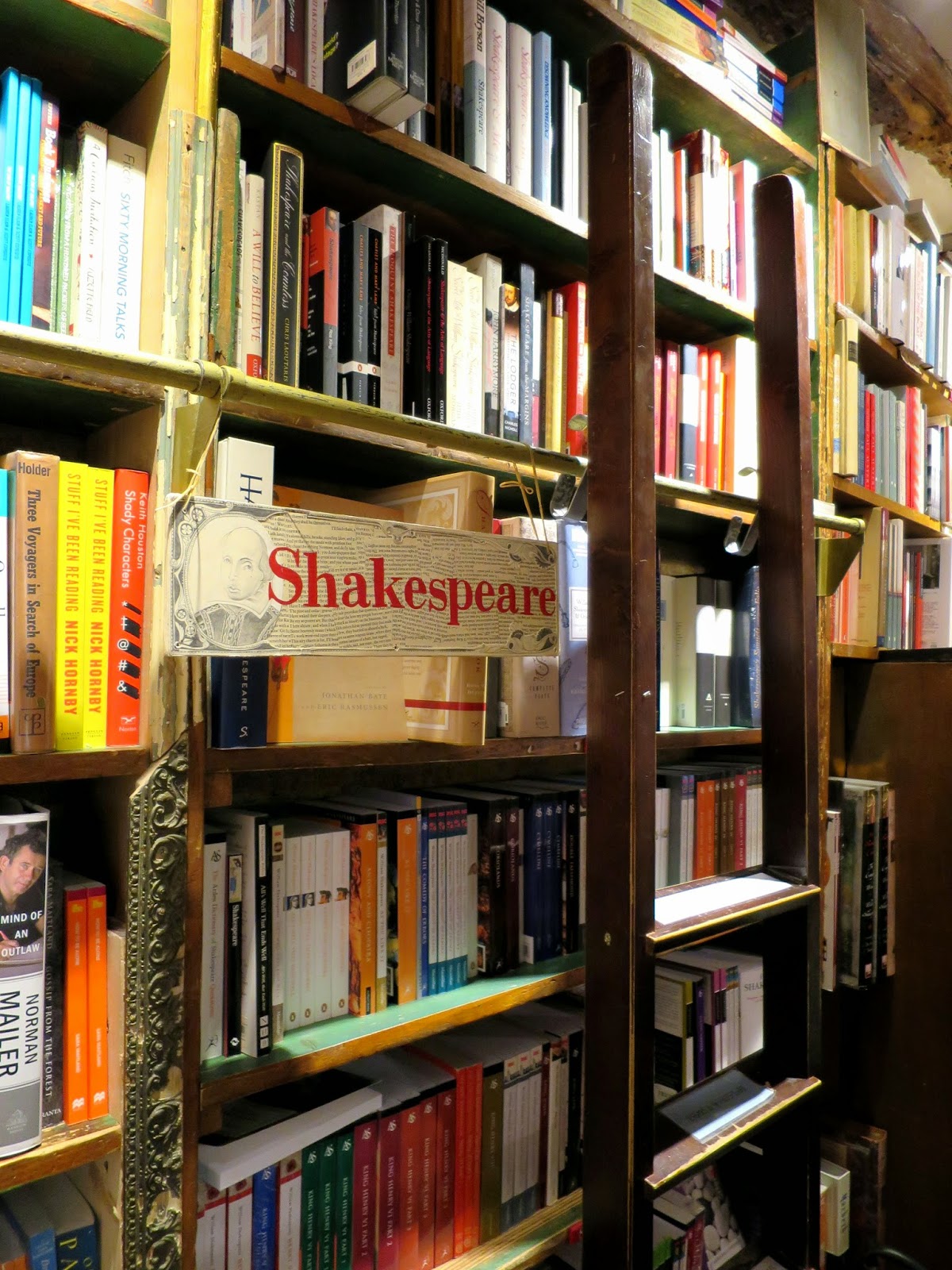 The store was like a maze, with each corner unveiling a new section of books. My favourite area of the entire store was accessible through a wrought iron gate and in a tiny corner of the store lay a collection of poetry books. I stood there for what seemed like
forever becoming completely absorbed in the “Love Letters of Great Men” book, a collection of some of the most romantic letters in history. I think it’s something about being in Paris that made me feel very romantic! 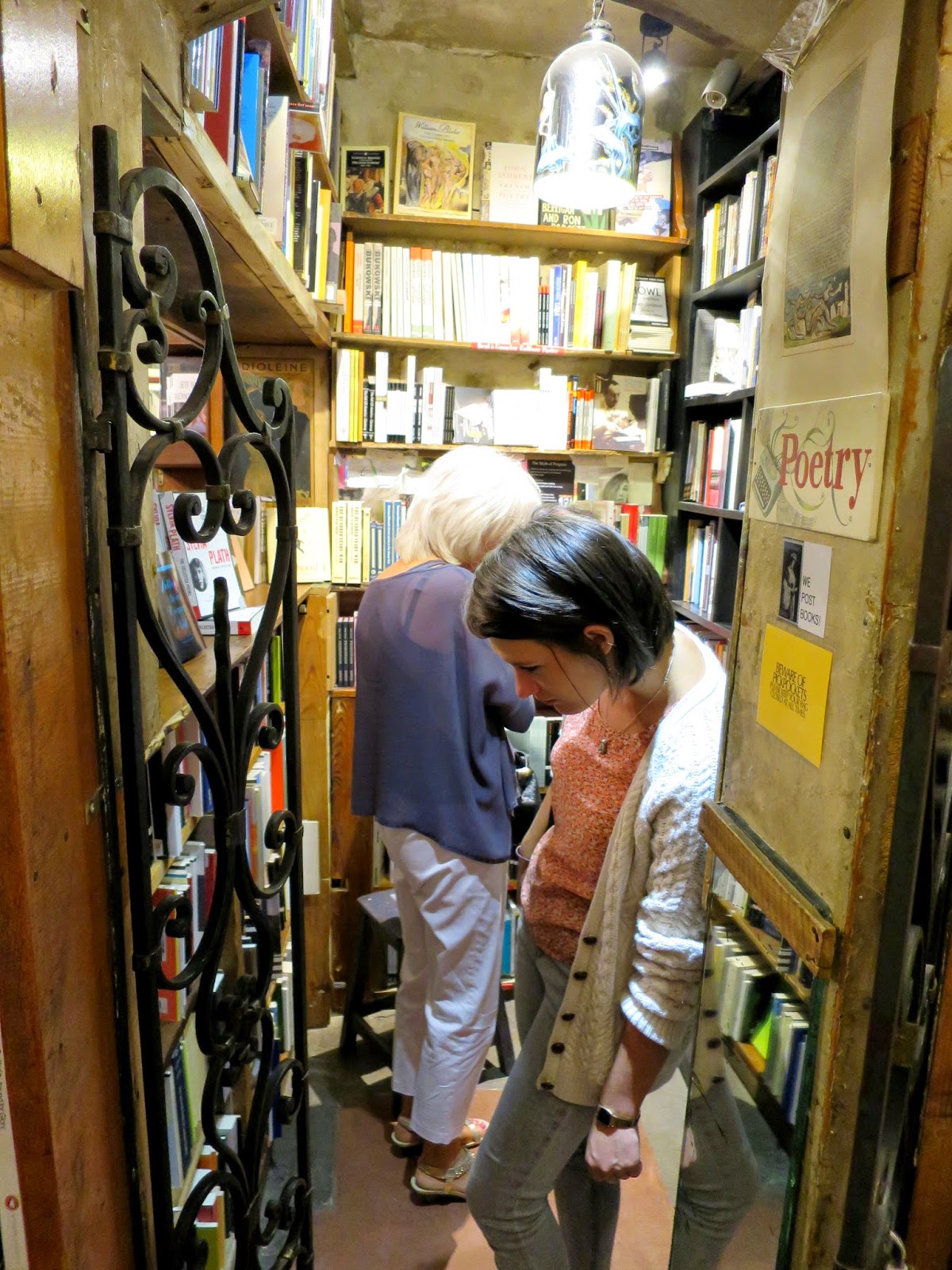 We came across a narrow staircase which we followed upstairs, stopping halfway to read these cute love notes pinned to the wall… 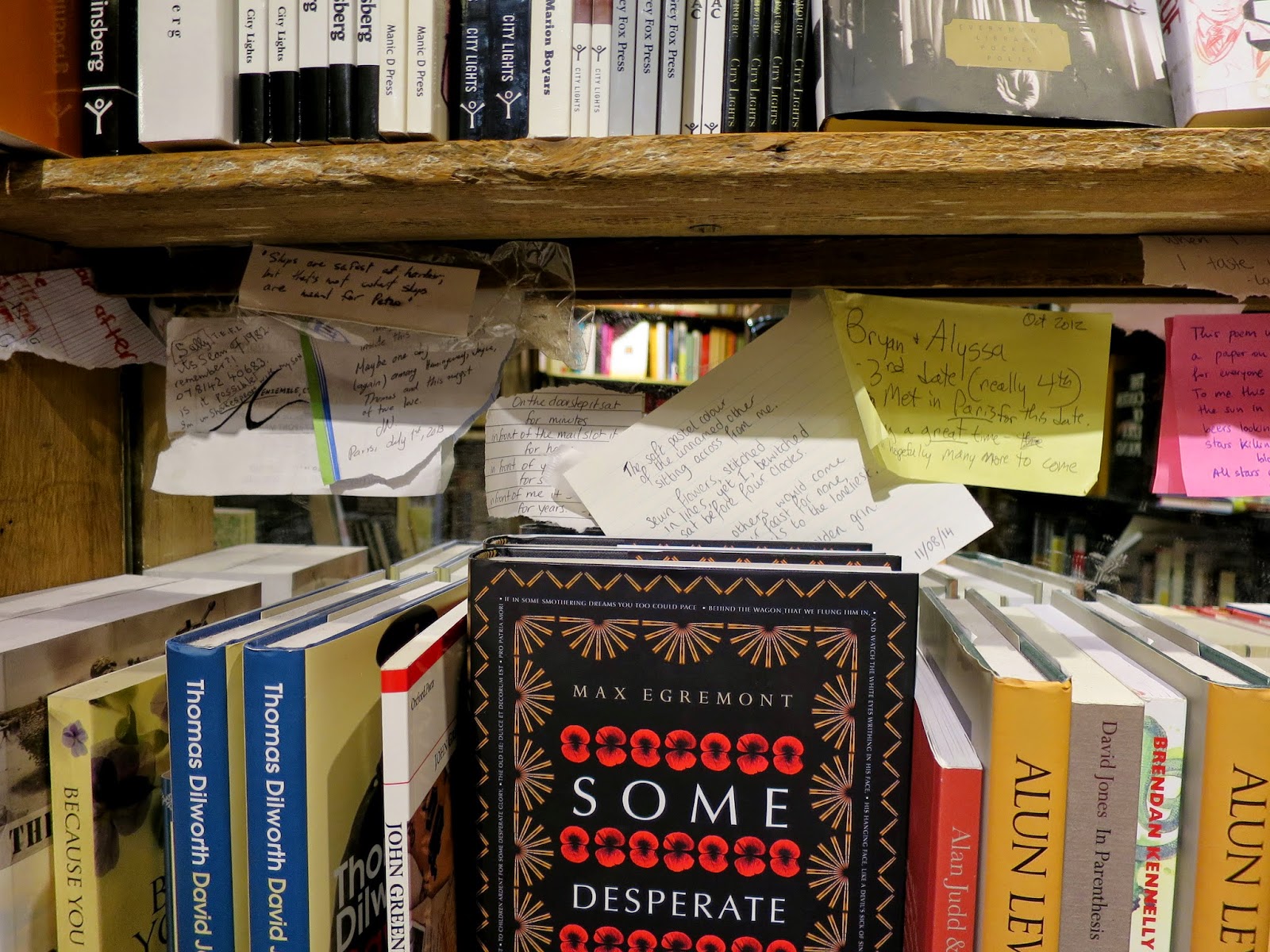 Upstairs held a choice of rooms where people can take a comfy seat and relax with a book. There was also a tiny cubby-hole with a typewriter inside, in case anyone has a sudden flutter of inspiration and must put it to paper! 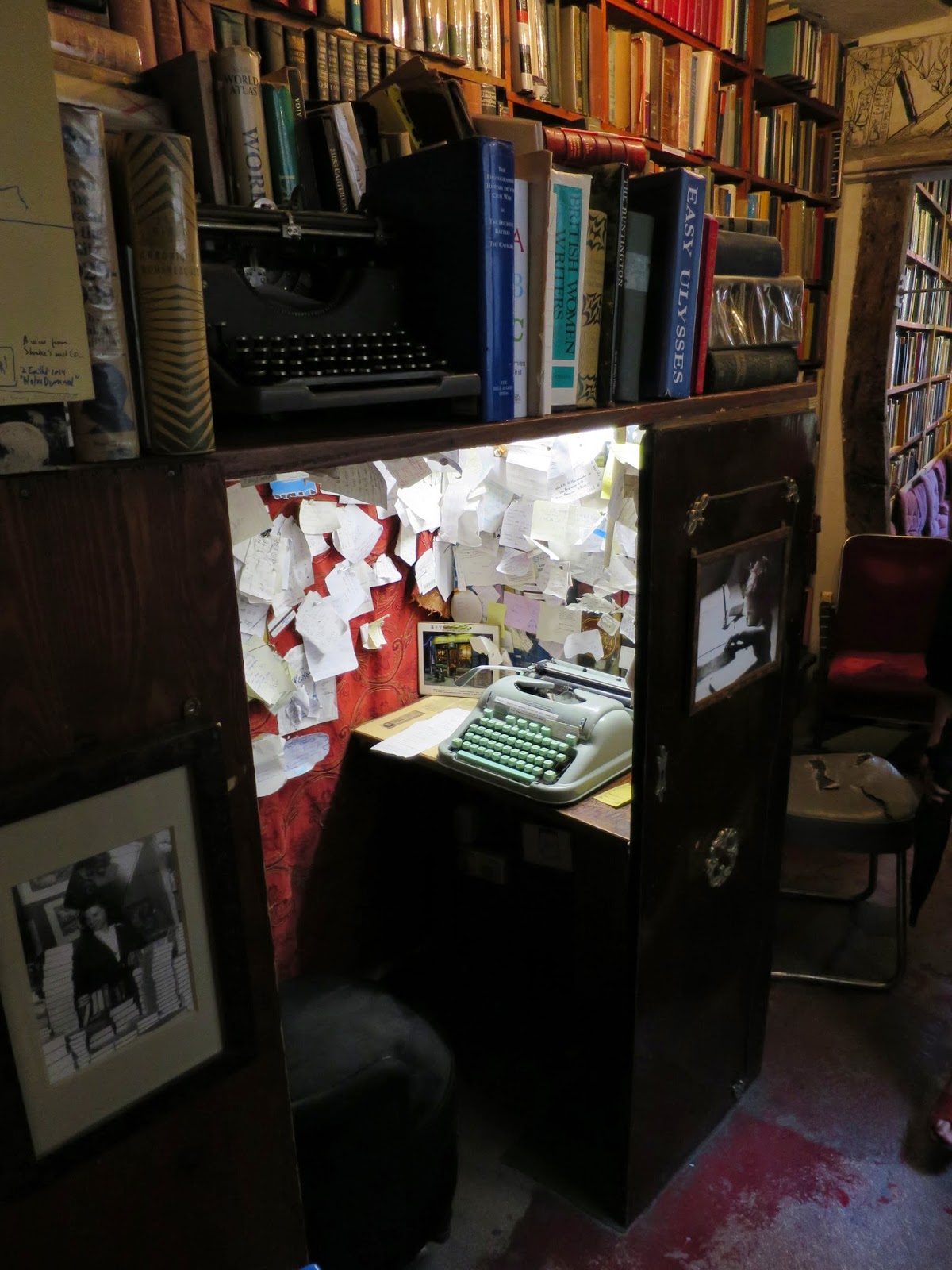 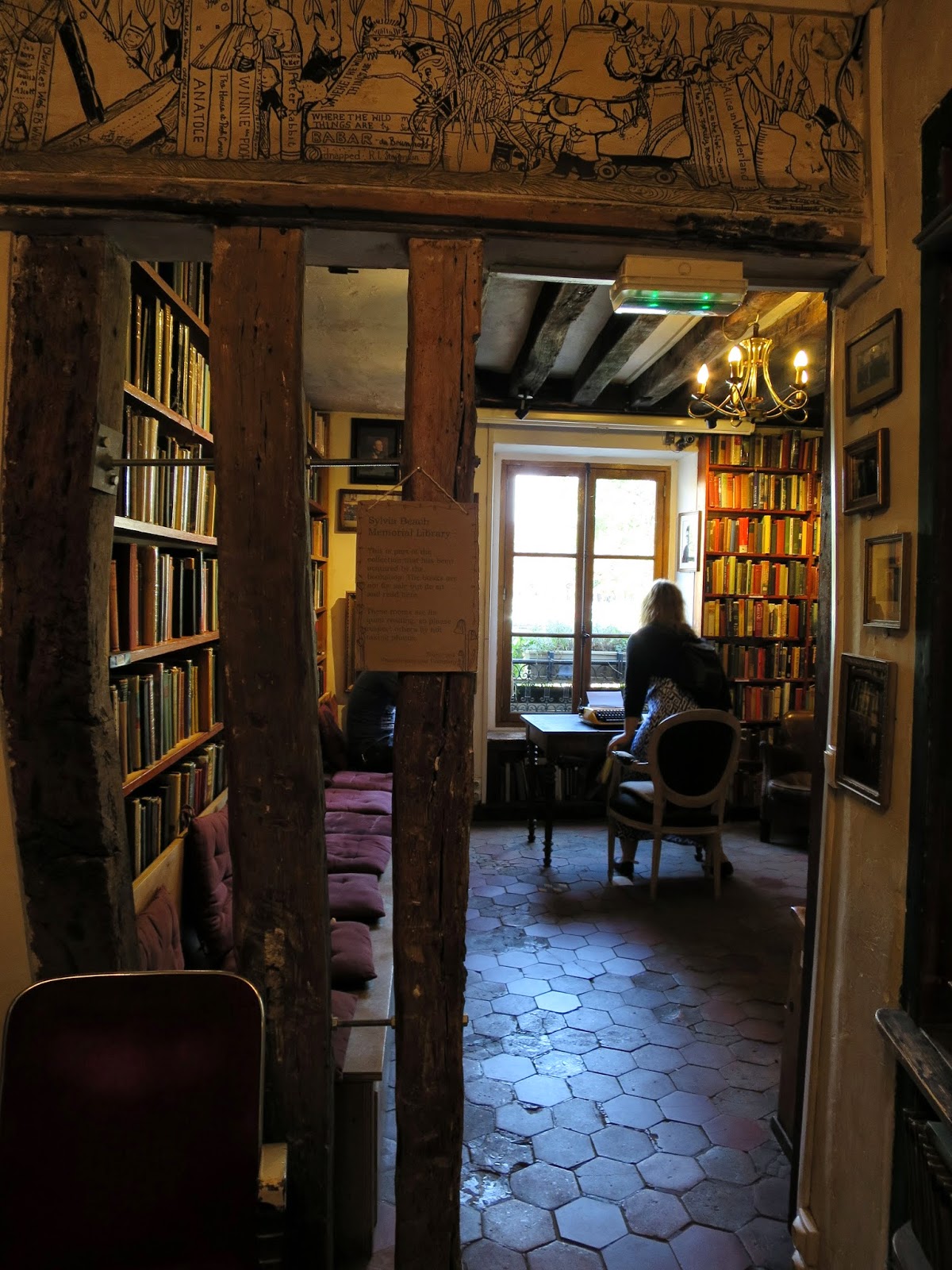 For anyone who is looking to visit Paris in the future, please promise me you will have a browse around this shop? It’s so beautifully and typically Parisian, and the history just makes you feel like you’re back in the 1950’s.

Buy a book, take it along with a picnic to the Jardins du Trocadéro and relax in the Autumn sun for the perfect lazy afternoon in Paris.

my favourite spot in the house 🤍 taps & bath b

Boxing Day 🤎 this dress is coming soon to shop.

Hostess with the mostest 🥂